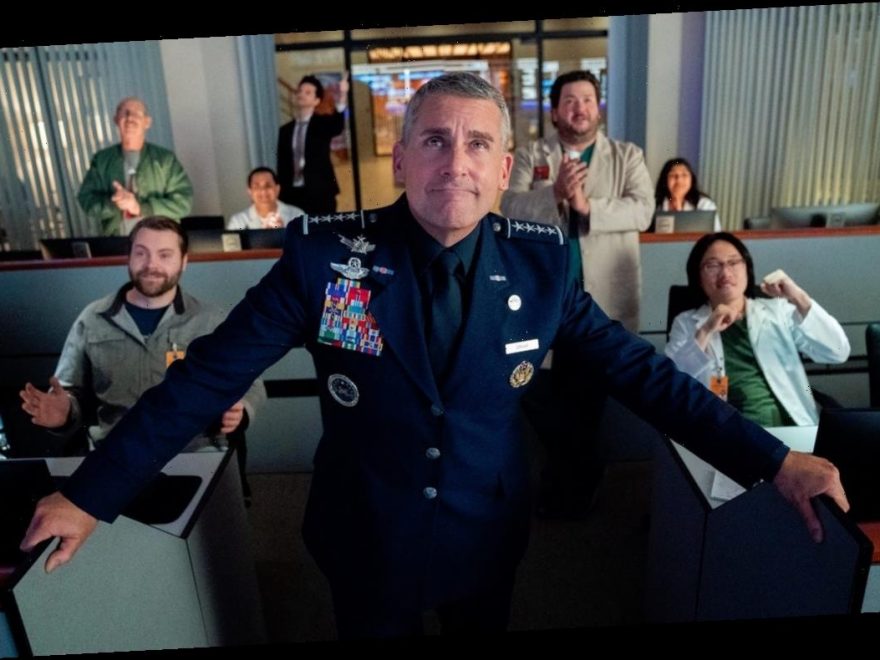 Netflix is heading back to space for another season of Steve Carell’s military dramedy, and it’s safe to say Space Force may look a little different in its second season. The series was generated after President Donald Trump announced his plans to create a new branch of the U.S. military that would focus solely on the nation’s interests in outer space, but it turned out to be much more than a simple spoof. With changing leadership and some shocking cliffhangers to address, a lot of fans are curious as to what Space Force Season 2 will be about. The 2020 election could wind up completely changing the tone of the series.

Over four months after Space Force debuted in May, Netflix officially renewed the workplace comedy for a second season on Friday, Nov. 13, with production slated to begin on Season 2 in 2021. The announcement came just days after Joe Biden was projected to win the 2020 election, preventing Trump from a second term in the White House. Given that Space Force was created to satirize the Trump-created military branch and the show’s first season included tons of sly jabs at the 45th president, Biden taking over could actually cause the series to change things up a bit in Season 2. It’s unclear if Space Force will incorporate elements of the 2020 election into the plot of the new season, but it does sound like the basis of the show will remain intact, since experts don’t believe Biden will disband Space Force when he takes office. 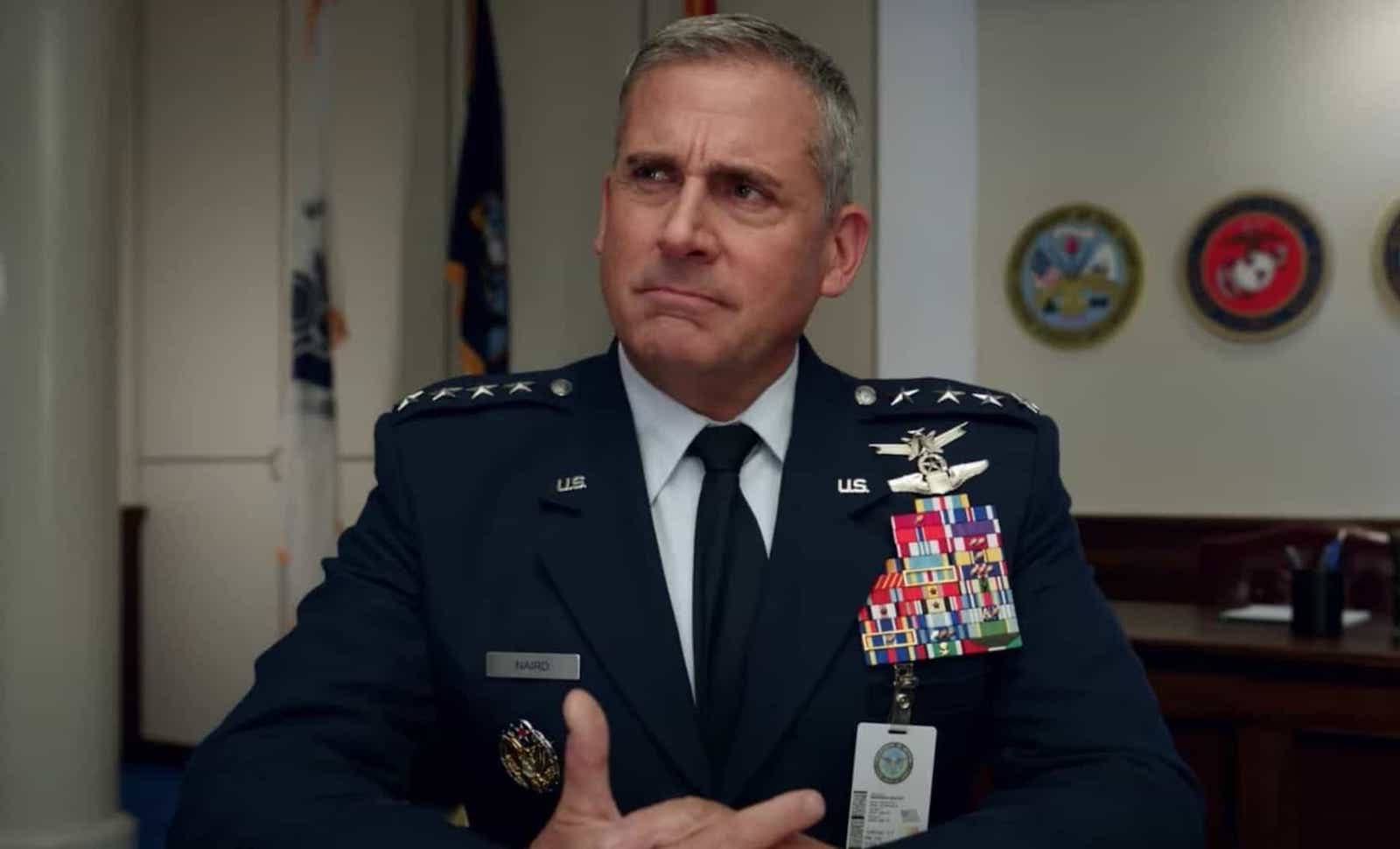 Since the show has developed many of its own storylines that aren’t dependent on spoofing Trump’s administration, fans actually shouldn’t expect too much major change in Season 2, but don’t be surprised if a new president becomes a bit part of the plot.

What fans can expect from the new season is some long-awaited follow-ups to all those cliffhangers in the Season 1 finale. Spoiler alert: Don’t read on if you haven’t watched all of Space Force Season 1. The final episode finally saw the Space Force actually go to space, only to encounter a Chinese base already on the moon. When Mark Naird (Carell) defied direct orders to have the American spacepeople attack the Chinese base, he was placed under arrest, but managed to escape after learning his daughter was in trouble. Under new command, the Space Force dismantled the Chinese base, only to discover the Chinese had also destroyed the American base.

The ending left fans with a ton of questions, like how will the American and Chinese forces survive on the moon without any habitats? Will Mark be placed under arrest in Season 2 after his last-minute escape? And what’s going on with Maggie (Lisa Kudrow)? Thankfully, Season 2 is coming to finally answer all these questions and more.