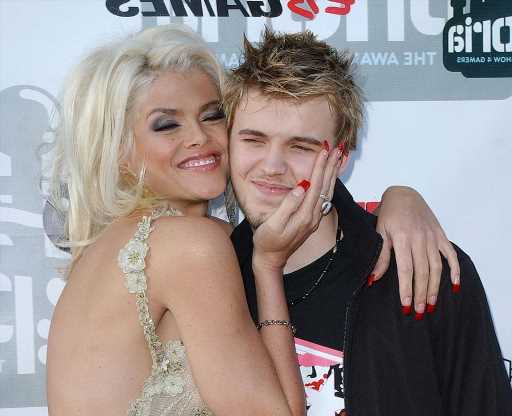 Former Playboy playmate Anna Nicole Smith (otherwise known as Vicky Lynn Hogan) lived a life on the edge. From dropping out of high school to her controversial marriage to J. Howard Marshall, the model, actress, and reality TV star did as she wanted when she wanted to. Among her greatest accomplishments are her children — Dannielynne Birkhead who is now 14 years old, and Daniel Wayne Smith who died five months before his mother at the age of 20, just as his sister entered the world. Where are Anna Nicole and Daniel buried now? 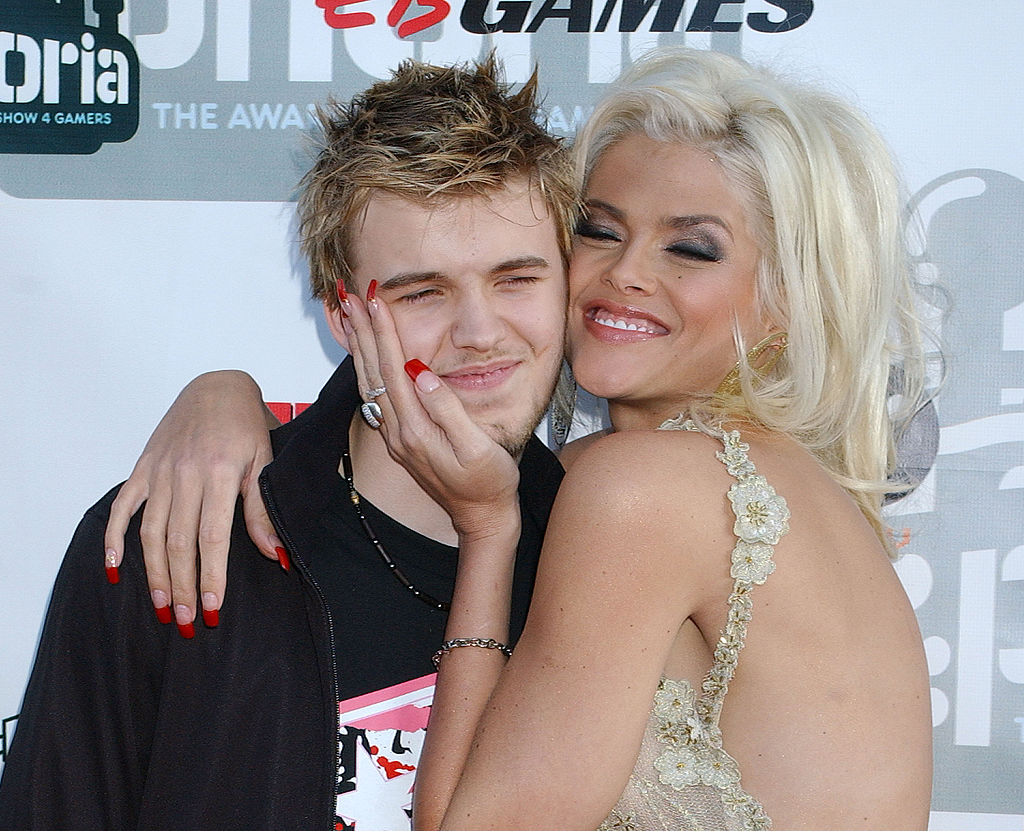 The pain of losing a child is something no parent wants to endure. For Anna Nicole, living with the loss of Daniel ultimately became impossible. Their tight-knit relationship was featured in the reality TV showcase The Anna Nicole Show for three seasons.

Daniel was 16 when the first season aired and typically shied away from the camera as his mother’s exploits were captured for entertainment. Still, Anna Nicole raved about him, as any mother would.

Anna Nicole’s closeness came from raising Daniel on her own. His father (Anna Nicole’s ex-husband) Billy Smith divorced in 1987.

Near Anna Nicole’s 40th birthday, she gave birth to Daniel’s half-sister Dannielynne who was born on September 7, 2006 in Nassau, The Bahamas. Her attorneys said she moved there for privacy during her pregnancy.

Daniel went to visit Anna Nicole and newborn Dannielynn at the hospital but never returned.

The tragic news of Daniel’s death

Reginald Ferguson, the assistant commissioner of the Royal Bahamian Police Force, said in an interview with The Associated Press (via Fox News) that Daniel died in Anna Nicole’s room where he spent the night. His death was ruled an accidental drug overdose.

“He had died as a result of three drugs — methadone, along with the antidepressants Lexapro and Zoloft,” Bahamian police’s forensics chief Superintendent Quinn McCartney said. “I would say that they were all at high therapeutic levels, and none on its own was at a lethal level.”

All of this happened unbeknownst to Anna Nicole who was recovering from giving birth.

“It would appear from our report that the mother had gotten up, saw him in the chair and he appeared to be sound asleep,” he said. “She tried to wake him up, he was unresponsive, and she sounded the alarm.”

“Well, I remember Anna saying ‘Howard, Howard, wake up! Daniel’s not breathing! I went over and checked his neck, and I didn’t feel anything and we immediately called the nurse,” he said.

She thought the whole thing was a prank until it sank in.

The pain of losing a child changed Anna Nicole

“Anna Nicole was so distraught at the loss of Daniel that she refused to leave his side and it was necessary to sedate her in order to check her out of the hospital,” attorney Michael Scott told CBS News.

He added that she suffered memory loss and that it “was necessary for Howard to tell Anna again that Daniel had passed away.”

Stern later told People that Anna Nicole and Daniel were as clopse as any mother and son could get.

“Anna and Daniel were inseparable,” he said. “Daniel was without question the most important person in Anna’s life. From the time I met her, everything was for Daniel. I would say that physically, she died last week, but in a lot of ways, emotionally she died when Daniel died.”

The two are buried next to one another

Five months after Daniel’s death, Anna Nicole died. Her death was also ruled as a drug overdose. A funeral for Anna Nicole welcomed 300 guests at the Mount Horeb Baptist church in Nassau, Bahamas. She was buried at Lakeview Memorial Gardens next to Daniel.

Her funeral was filmed for TV, which showed the white hearse and casket covered with a pink blanket. Placed inside the casket with Anna Nicole were the ashes of Marshall, who died in 1994 at 89 years of age.

The burial came after a lengthy court battle over location

The location of Anna Nicole and Daniel came after those surrounding the star tussled over where they should be buried. Ultimately, Judge Larry Seidlin ruled in favor of a Bahama’s burial because she had not expressed otherwise through written documents.

Those against the burial, like Anna Nicole’s estranged mother Virgie Arthur continued to fight for her and Daniel’s remains to be brought closer to home in Texas. Arthur contested the burial up until the very end. She died from breast cancer in 2018. Now, Dannielynn and father Larry Birkhead keep Anna Nicole’s memory alive any way they can. Still, nothing will quell the loss of a star, or her firstborn child, gone too soon.