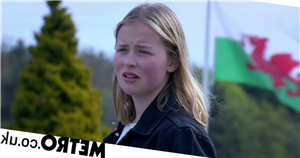 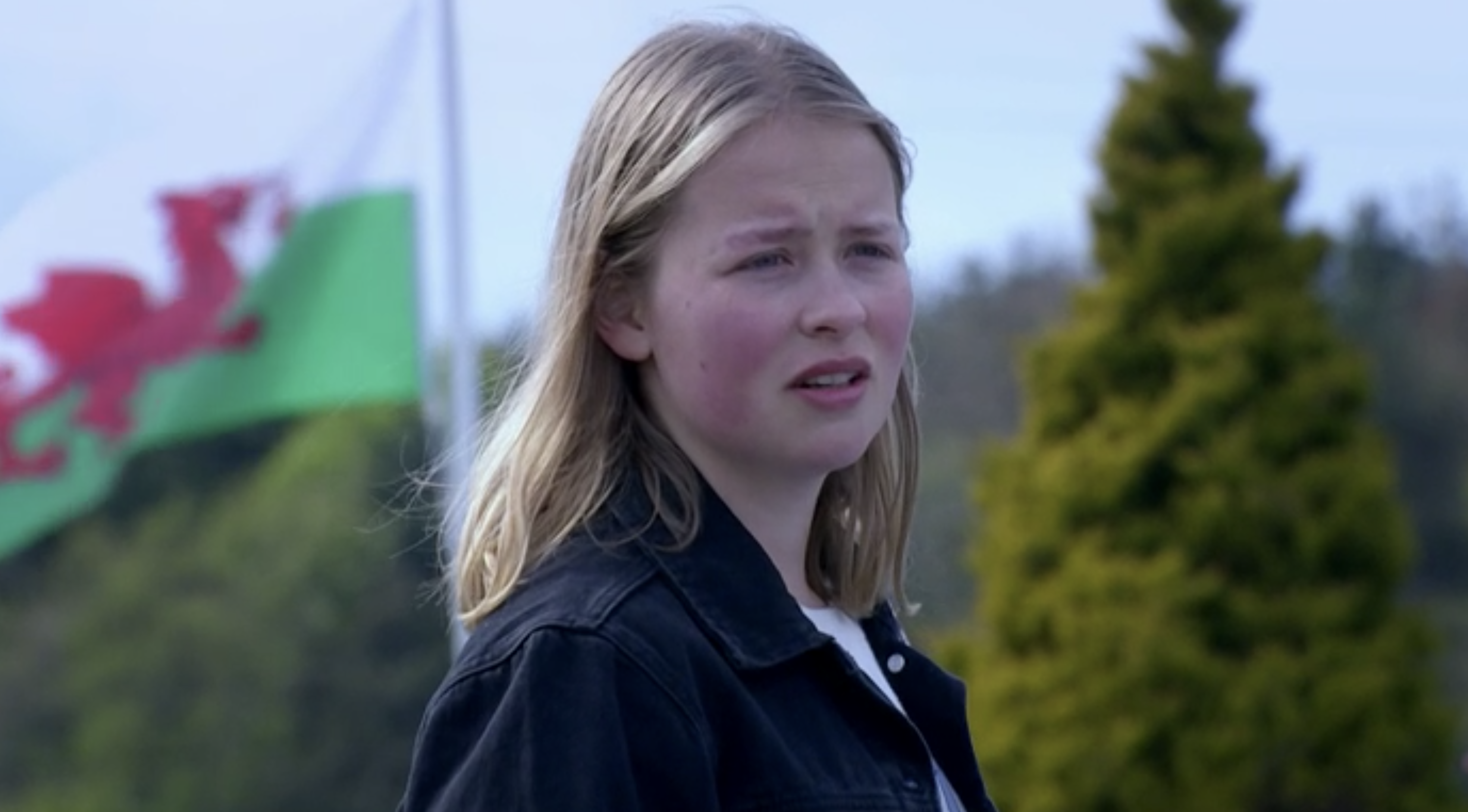 The young woman has been struggling to cope in recent weeks, as she’s riddled with guilt over Paul Ashdale’s (Reece Dinsdale) demise.

She left the village and headed off to stay at mum Sandra’s for a number of weeks, much to the dismay of brother Aaron Dingle (Danny Miller).

Aaron at last discovered where she’d been hiding out earlier this week. Liv however, refused to return home when Aaron showed up with Ben Tucker (Simon Lennon) and, following a showdown with her mum, she made the decision to head off on her own.

Tonight’s edition of the ITV soap saw her return to the village, and she was intent on making amends with Vinny.

However, she struggled to resist the booze, and once again reached for the bottle.

Vinny, meanwhile, promised Liv that he’ll be there for her, but made it clear that he cannot be her boyfriend any longer.

A showdown ensued, and an irate Liv lashed out, punching Vinny in the face!

She apologised profusely in the aftermath of the assault, but Vinny ordered her to stay away from him.

All of this week’s Emmerdale episodes are now available to stream on ITV Hub.