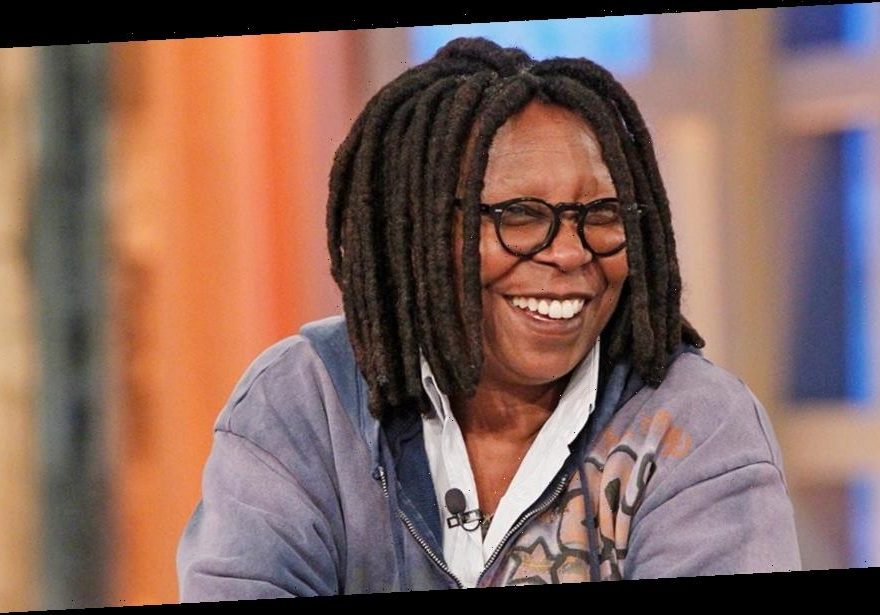 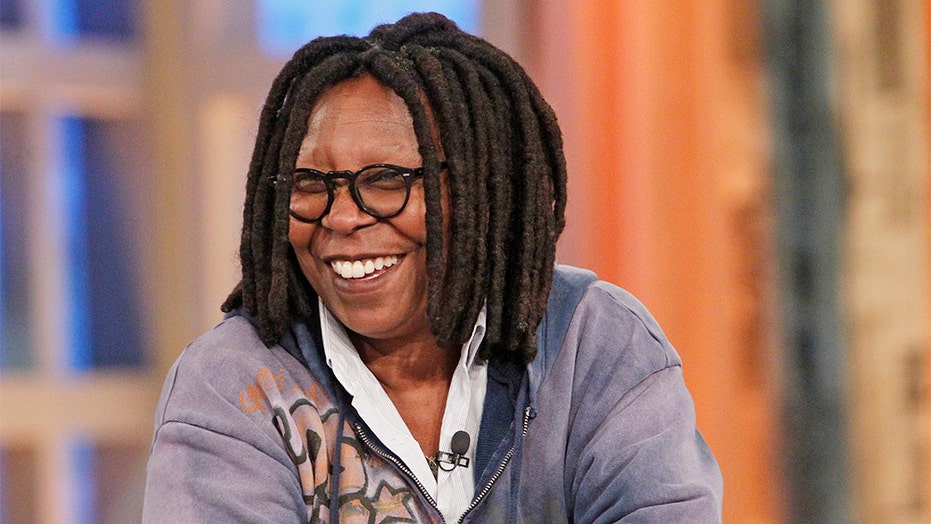 Whoopi Goldberg reflected on how Barbara Walters and “The View” saved her career after catching backlash over controversial comments she made about then-President George W. Bush in 2004.

The “Star Trek: The Next Generation” and “Sister Act” star appeared on the digital “The Art of the Interview” series on Drew Barrymore’s upcoming talk show in which she reflected on the backlash she got in her career after speaking at a Democratic fundraiser in 2004.

While raising money for the campaign of John Kerry and John Edwards at the time, “Today” reports that she made an off-color joke in which she used Bush’s name to make a sexual reference. 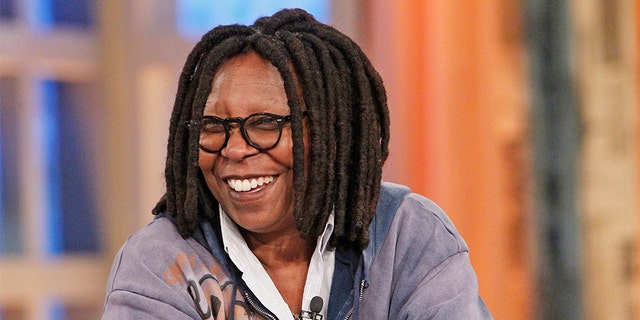 “Listen, I got very, very lucky because I got into some trouble where I pissed off a politician and then I lost everything really,” Goldberg reflected in the interview. “I lost my ability to make a living, I lost any kind of things that I had going on that would bring money in, so I didn't work for five years."

The move cost Goldberg some partnerships and left her career in a pretty toxic place. She explained that she thought her time in showbusiness, as well as her time making money, was behind her. Fortunately, Walters emerged in her life to help the Emmy, Grammy, Oscar, and Tony-winner stay in the public eye by way of the daytime talk show she’s co-hosted for more than ten years. 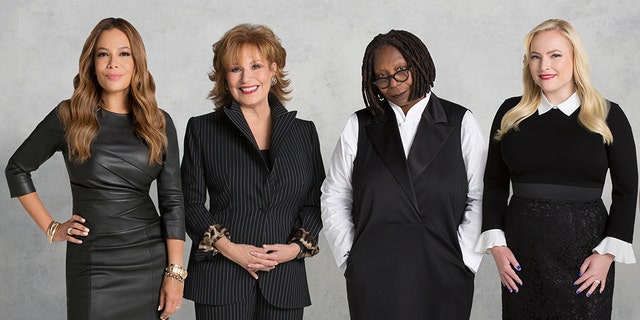 Whoopi Goldberg reflected on the day she agreed to join ‘The View.’
(ABC/Heidi Gutman)

"Barbara Walters, God bless her, said, ‘I need another person. Would you ever consider?' And I was like, ‘Yes.' Because I had gone through all of my savings,” Goldberg explained to her “Boys on the Side” co-star. ”You know taking care of your family, everything is sitting on you. And so, I went through everything and she gave me a job which has lasted ten years now and I'm really grateful for."

Fortunately, Goldberg’s name is no longer synonymous with the Bush joke and she’s about to kick off the 24th season of “The View” on Sept. 8 alongside co-hosts Joy Behar, Meghan McCain, Sunny Hostin, and Sara Haines.