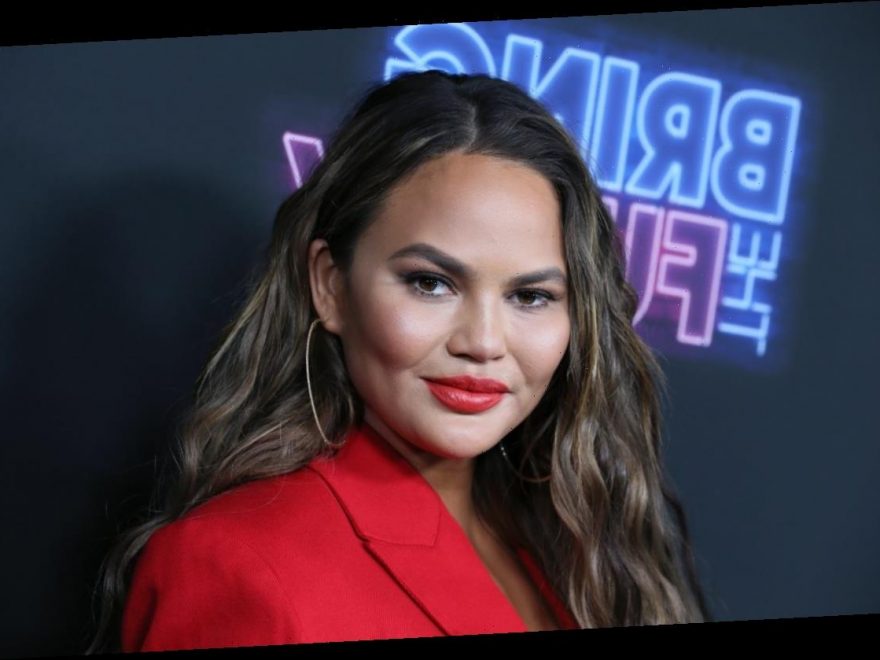 Among celebrities, Chrissy Teigen is known as an avid Twitter user. She offers up hot takes on everything from candy to the latest news stories, political or otherwise. But during her pregnancy with her third child, she’s mostly kept to her tweets to lighter subjects. Here’s why.

Chrissy Teigen is known for her Trump takedowns

Teigen is no stranger to Donald Trump’s Twitter wrath. But she knows how to respond to it. In September 2019, after Trump called her John Legend’s “filthy mouthed wife,” Teigen replied, “lol what a p*ssy a** b*tch,” she wrote on Twitter. “Tagged everyone but me. An honor, mister president.”

She isn’t afraid to take him to task even when she isn’t directly involved. In March 2020, Trump complained about getting a COVID-19 test. Teigen then mocked him, recounting the tribulations of childbirth. “My vagina was ripped to my a**hole giving birth to Luna,” she wrote on Twitter. “I had a vaga**hole. f*ck your swab pain.”

She’s currently on bed rest during her pregnancy

On the subject of children and what those giving birth go through while carrying them to term, Teigen has been open about her current situation. After getting pregnant with two kids, Luna and Miles, via in-vitro fertilization, she and Legend were surprised to discover she’s pregnant with their third child, a boy.

While she and the singer were pleased to learn of her pregnancy, Teigen hasn’t had the easiest time. In September 2020, she was put on bed rest, explaining to her followers that the problem is with her placenta. “It’s always been kind of the bad part of my pregnancies,” she said. Fortunately, “the baby’s really, really healthy.”

Teigen says her tweets are due to her current state

Like everyone else, Teigen contains multitudes. While she’s typically active in sharing her disgust with Trump and his administration, as well as the political climate as a whole, she hasn’t been doing that as much lately. After tweeting out some thoughts on The Real Housewives of Orange County, she explained.

“I know I’m tweeting about stupid sh*t when so many bad things are happening,” Teigen wrote on Twitter on September 24, after Trump made comments about not leaving the White House regardless of the 2020 election’s outcome. “I just can’t speak up right now because my body is in such bad shape and I mentally cannot handle what will come out of it.”

She has also had to delay some of her projects

While Teigen is fortunate to have a lot of people supporting her during this time, it has also meant she’s had to put some of her projects, like her cookbook Cravings 3 and the second season of her Quibi show, Chrissy’s Court, on the backburner.

“Today I had to postpone the cookbook indefinitely and send @AdeenaSussman alllll the way back to Tel Aviv and same with shutting down filming Chrissy’s Court. Baby cannot do it,” Teigen tweeted. “I am devastated.” She continued, “So yeah. That’s why I’m gonna stick to just really stupid sh*t for a while.”