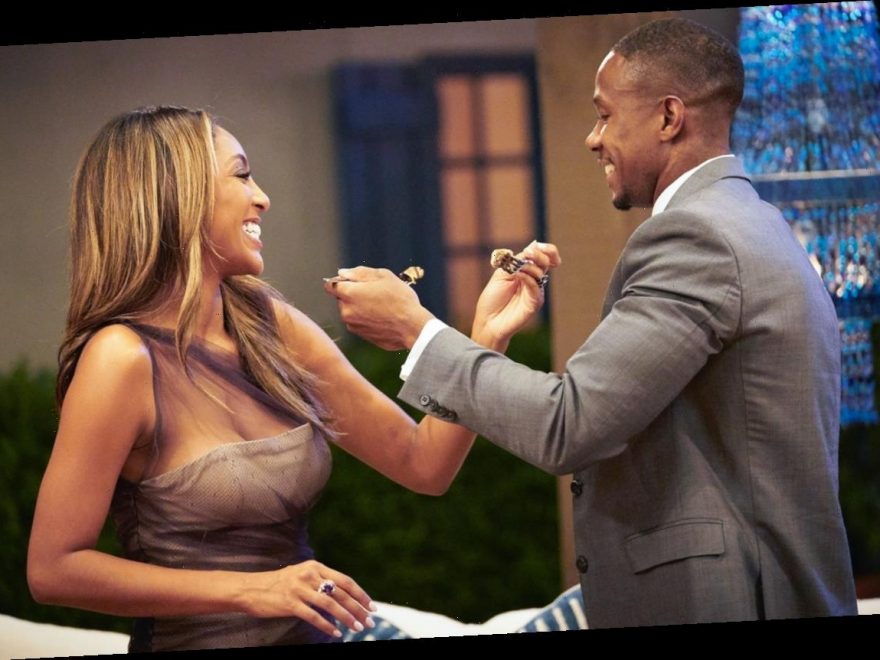 As wild as this season of The Bachelorette has been, a real highlight has been getting to know the cast of guys vying for Tayshia Adams’ heart. One of the standout contestants is definitely Riley Christian, whose sweet romantic deeds and hilarious reaction faces helped him go far in Season 16. Unfortunately, he just missed hometown dates and left during the Dec. 14 episode, just in time for the "Men Tell All" special. So, why did Tayshia eliminate Riley on The Bachelorette? The pair got closer in the last few episodes, but that deeper connection just wasn’t there yet.

In the Dec. 14 episode, Tayshia had to face the emotional reality that hometown week was right around the corner, and all but four guys had to go. After sending Blake home during their one-on-one date, she realized that she needed to be honest about which contestants she could genuinely see as her future husband right now.

Although Tayshia and Riley had plenty of cute moments (like when he gave her a "one-week anniversary" cake), he only really started to open up to her about his tumultuous family life later on, and Tayshia knew that they weren’t where they needed to be at this point in the process. 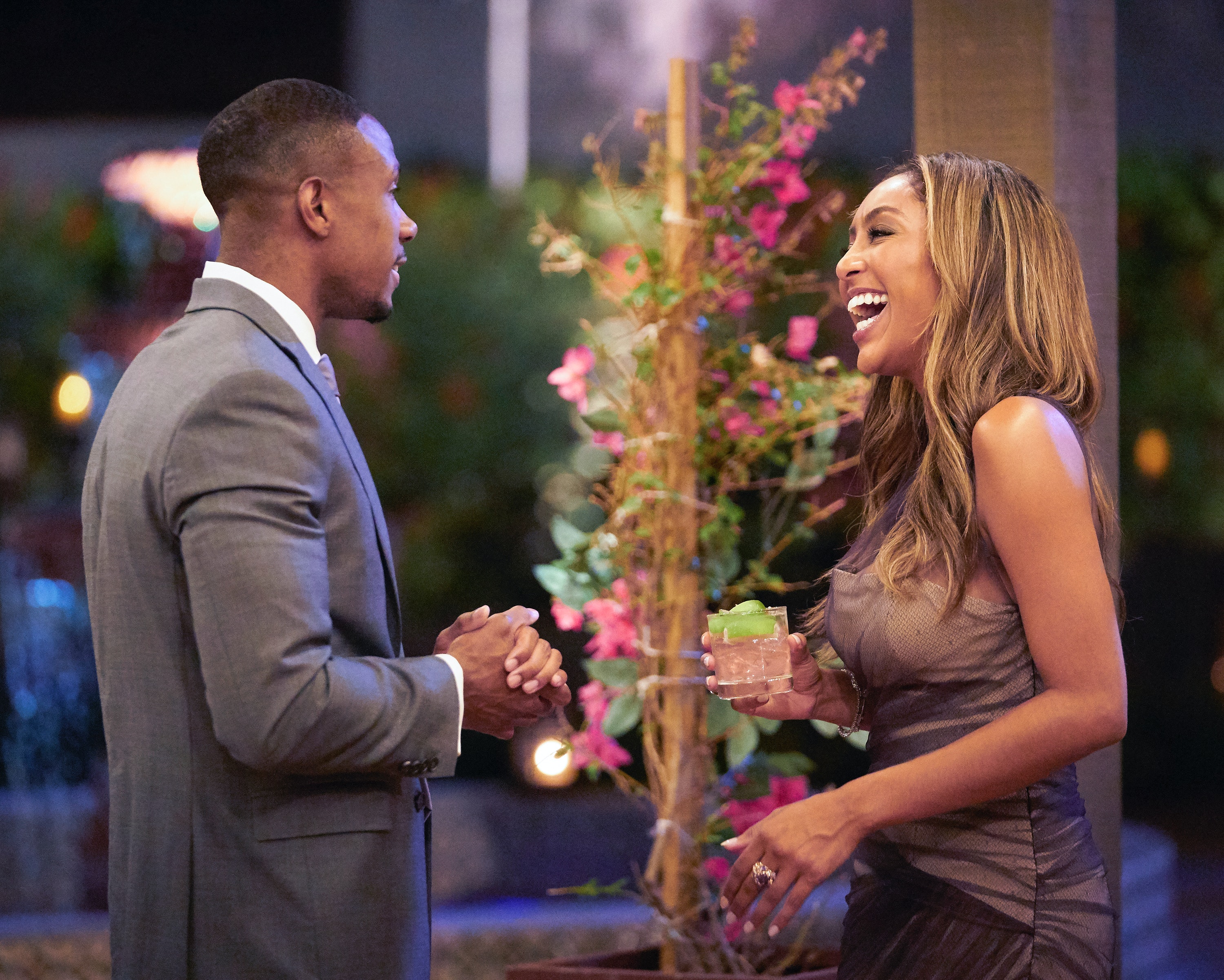 "I feel like you being open and vulnerable with someone is not something that comes along very often, but you doing that with me means a lot," she said when they sat down for a one-on-one conversation.

However, she also remembered the conversation that they had about his family the night before. After the lie detector test date, Riley revealed that he had spent most of his life estranged from his mother, who was painted in a false light by his father throughout Riley’s childhood. Although he and his mother have been rebuilding their relationship, Riley is currently estranged from his father and wished to protect his family’s privacy as much as possible.

"Hometowns are next week and I know how much that means to you, and I don’t even wanna put you in that position if my heart is not 100% matching yours," she told him.

Although Riley initially protested and asked Tayshia why she kept him around for so long, he ultimately wished her the best in her Bachelorette experience.

"This is your journey, and I’m happy to have met you. I don’t regret that at all," Riley said before his limo exist.

Although he left like a gentleman, Riley’s exit interview made it clear that his feelings for Tayshia remain.

"I would tell her that she is someone I could see myself spending the rest of my life," Riley concluded. "At the end of the day I felt like, and I still feel like, Tayshia is the one for me."