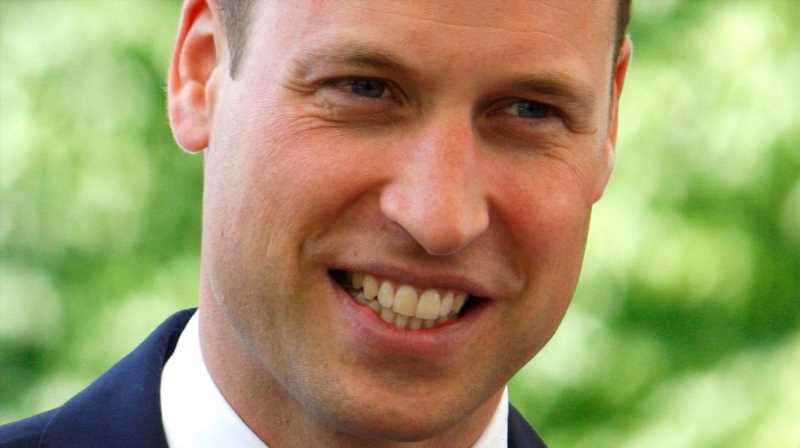 Playwright William Shakespeare once waxed poetic, “What’s in a name? That which we call a rose by any other name would smell as sweet,” and perhaps Prince William would tend to agree with that statement since he doesn’t even have a last name. He’s simply known as: William Arthur Philip Louis, per Cosmopolitan. Maybe he does feel some type of way about doing life with no official last name, though, since he opted to give all three of his children the last name “Cambridge.” (He is the Duke of Cambridge, after all.)

Alas, one can surmise that if they were your average family, this issue might present a few problems when it comes to monogramming the family’s towels, deciding upon one last name initial to adorn the welcome mat placed outside the front door, and figuring out the logistics of the annual family Christmas card. But what’s the story behind Prince William’s mysterious and confusing lack of a surname? Keep reading after the jump to find out! 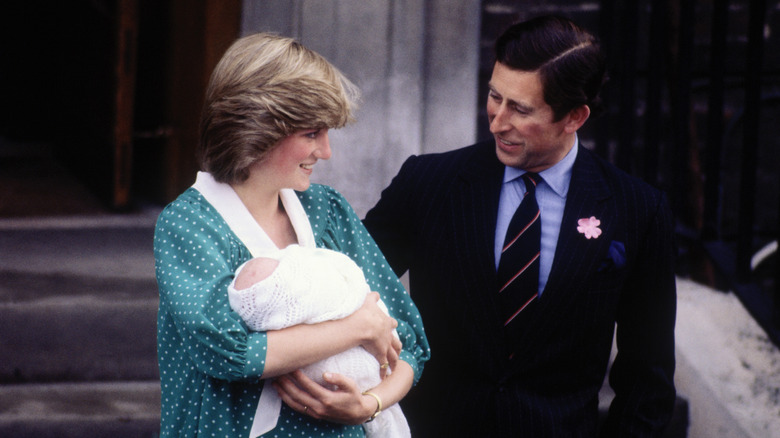 It does appear, however, that Prince Charles and Princess Diana did have a plan for their son during situations where a last name would be helpful: like in school and even when he served in both the Royal Navy and the Royal Air Force. In instances like that, he utilized the last name Wales thanks to his father being dubbed the Prince of Wales.

That’s not the only backup name William has, though. It’s also reported that he has used the last name “Mountbatten-Windsor” on occasion. The story goes that in 1960, Queen Elizabeth ruled that any members of the royal family that did not use the fancy schmancy title of “His/Her Royal Highness” could opt to utilize “Mountbatten-Windsor” as their surname. In fact, this is the last name Prince Harry and Meghan used for their children. Clear as mud, right? Oh royals, they’re not just like us…