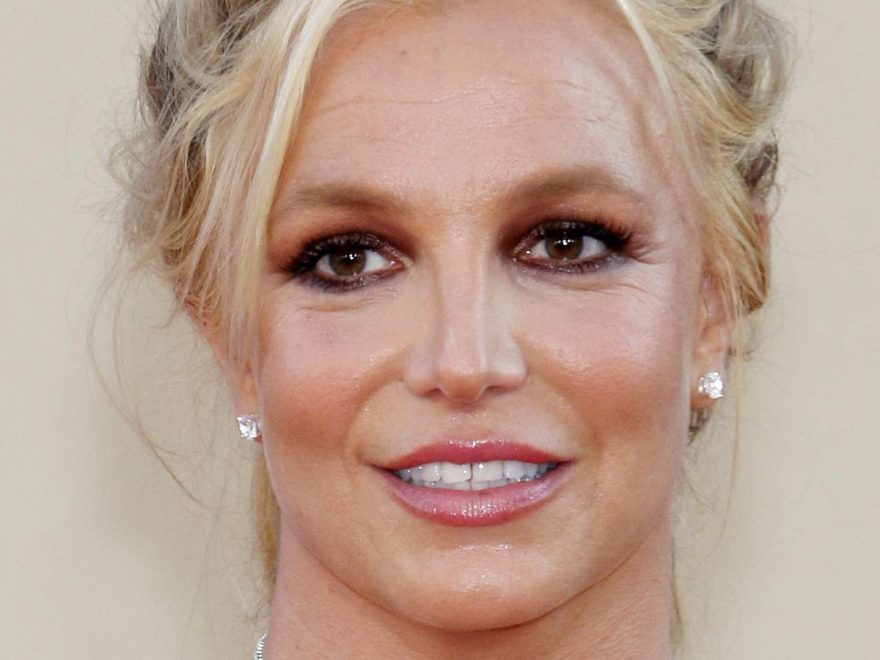 After Britney Spears’ stunning 20-minute public statement to the judge in her conservatorship, fans and casual observers alike wondered if the #FreeBritney movement had finally won. Surely this unbelievable testimony would lead to the immediate end of the 13-year conservatorship, largely controlled by Britney’s father Jamie, right? Well, it doesn’t look like it — at least not yet.

In order to end the conservatorship, Britney’s court-appointed lawyer, Sam Ingham, must file a petition asking the judge to legally end the arrangement. In the past, Spears has repeatedly requested the court to remove her dad, Jamie, from acting as the conservator. But while Jamie no longer controls the pop icon’s finances, the judge hasn’t yet removed him as guardian of her person.

According to her own statement, Britney didn’t even know that filing a request to end the conservatorship altogether was even an option. She also stated, pretty darn clearly, that she wanted the conservatorship to end. So why hasn’t Ingham filed the paperwork yet? Here’s what we know.

Britney Spears doesn't know what the holdup is 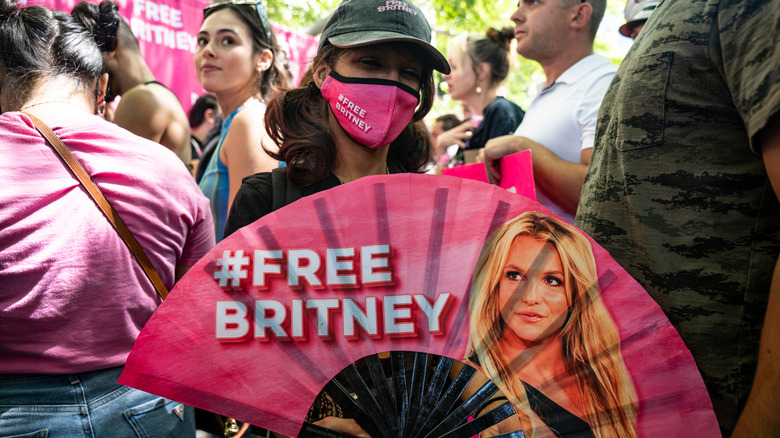 Apparently, Britney Spears herself is unsure why her court-appointed lawyer, Sam Ingham III, hasn’t filed the petition to end her conservatorship. “Britney doesn’t understand what the holdup is,” an unnamed source reportedly told Page Six. “She feels she made it crystal clear in court that she wants the conservatorship terminated, but nearly two weeks later, she’s still waiting for the petition to be filed.” The outlet also reported that soon after Britney’s testimony, insiders said that Ingham actually had drafted paperwork requesting an immediate end to the conservatorship. But no one can answer why this alleged paperwork has not made its way to a judge.

Could it be that Ingham doesn’t really have her back? Well, according to recent reporting by Ronan Farrow and Jia Tolentino in The New Yorker, that could be true. “Several sources close to the situation felt that Ingham was loyal to the conservatorship and to Jamie, despite nominally representing Spears. [Jacqueline] Butcher recalled Jamie saying that Ingham reported to him on Spears’s movements and activities,” the article noted, including that Ingham did not respond to requests for comment.

Meanwhile, #FreeBritney activists on social media have ramped up pressure on the lawyer on social media, with hashtags like #HurryUpIngham and #InvestigateIngham. And in fact, Ingham does have a rather questionable history, per the Daily Beast. It looks like all of us, including Britney, just have to wait.