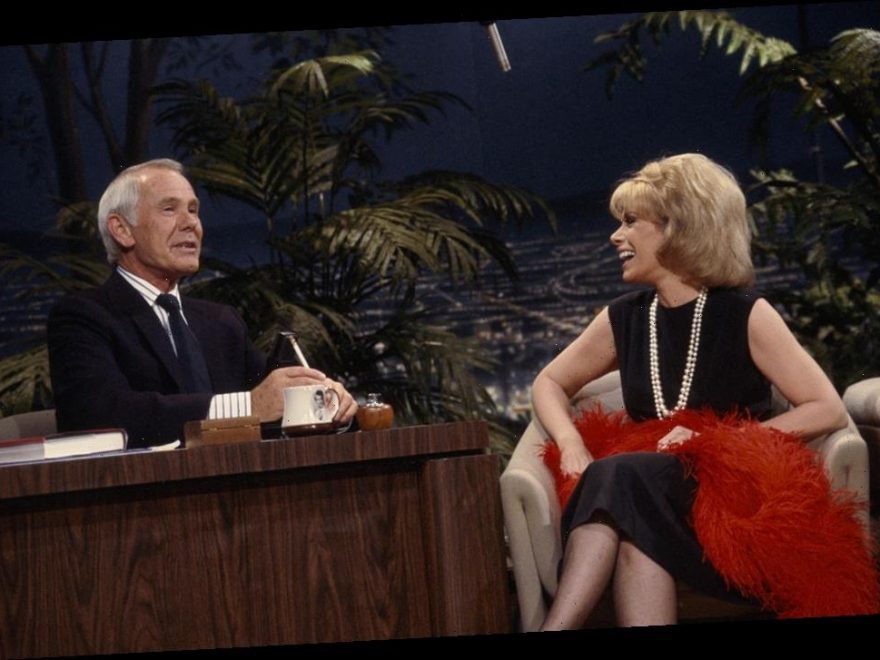 In May 1986, Johnny Carson, the undisputed king of American television, took a phone call from his longtime friend, Joan Rivers, who had appeared on his show, The Tonight Show Starring Johnny Carson, more than any other comedian. According to Rivers, once she told Carson why she was calling, he hung up and never spoke to her again for the rest of his life.

In later years Carson confirmed that he had no intent of speaking to Rivers again. Why did these 2 old friends stop talking? 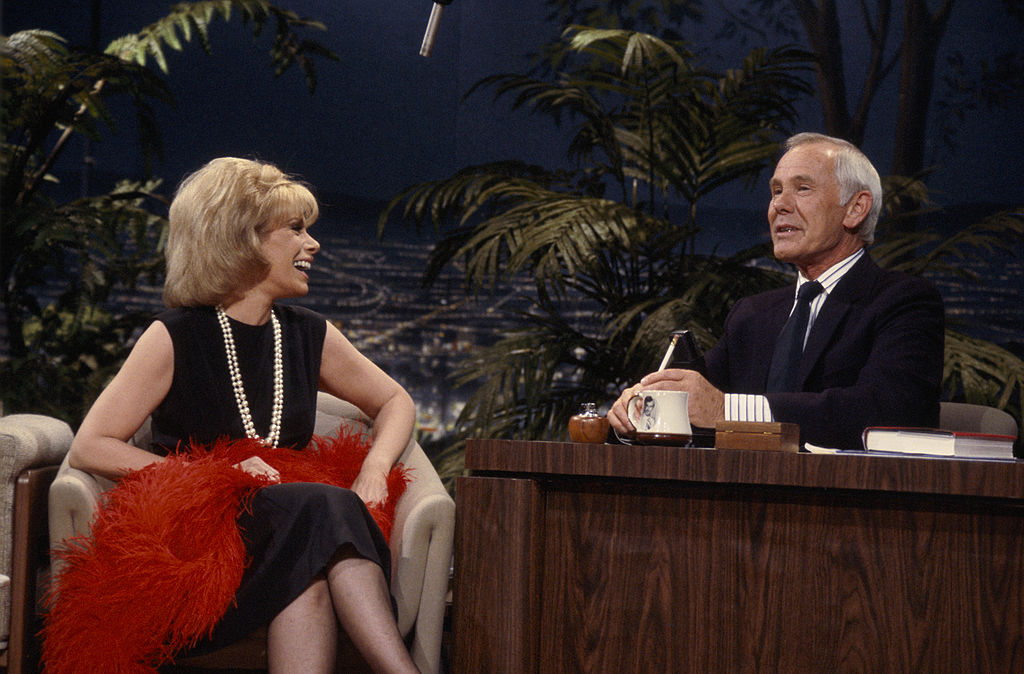 Carson had as much or more to do with Rivers’ success than anyone — aside from Rivers herself. According to Vanity Fair, after her first appearance on The Tonight Show Starring Johnny Carson in 1965, he told Rivers and his massive national audience: “God, you’re funny. You’re going to be a star.”

Rivers returned Carson’s admiration, too. After his death, Rivers wrote in The Hollywood Reporter.: “I adored Johnny.”

The young comic’s success on the show, and Carson’s trust in her, grew over time. Rivers even became one of the regular guest hosts when Carson was out. By 1983, she basically had locked in the role as the Tonight Show host’s hand-picked “permanent” guest host.

Joan Rivers left to do her own ‘Late Night’ talk show

It was around this time that rumors began to circulate that Carson might consider retiring, possibly as soon as 1987.

But neither NBC nor Carson were forthcoming with Rivers and were making no commitments to her about her prospects in becoming the host of The Tonight Show once Carson retired. At this same time, a fledgling new network called Fox, which only had a handful of affiliated stations in the country, offered Rivers her own late night show, which would compete head-to-head against NBC’s Tonight Show Starring Johnny Carson.

Many believe that it was Fox’s signing Rivers as the star of her own The Late Show that severed their relationship forever. But Rivers believed there was something else that triggered such a harsh, lasting, negative reaction from her long-time mentor and friend.

7 years after Carson’s death, Rivers told her side of the story in an article for The Hollywood Reporter.

Yes, Rivers agreed, “the turning point was when I left [The Tonight Show.]” But the comic argued that she was singled out — it was not enough to turn Carson against other actors and comedians who had been frequent guest hosts on The Tonight Show Starring Johnny Carson.

“Everybody left the show to go to do their own shows,” wrote Rivers. “Bill Cosby. David Brenner. George Carlin. Everybody!” Rivers had remained loyal to Carson, NBC, and The Tonight Show far longer than her many of her male peers who had taken opportunities to star in other shows on the same or other networks. Yet she still stayed on good terms with Carson and continued to be invited to appear on Carson’s late-night talk show.

“I stuck around for 18 years,” she continued. And they finally offered me my own late-night show.”

After landing the deal for her own show at Fox, Rivers immediately picked up the phone and called the Tonight Show Starring Johnny Carson host.

“The first person I called was Johnny,” she wrote in the Hollywood Reporter, “and he hung up on me — and never, ever spoke to me again. And then denied that I called him.” Even after that harsh phone conversation, the 2 comedians never spoke again.

“I couldn’t figure it out,” she continued. “I would see him in a restaurant and go over and say hello. He wouldn’t talk to me.” 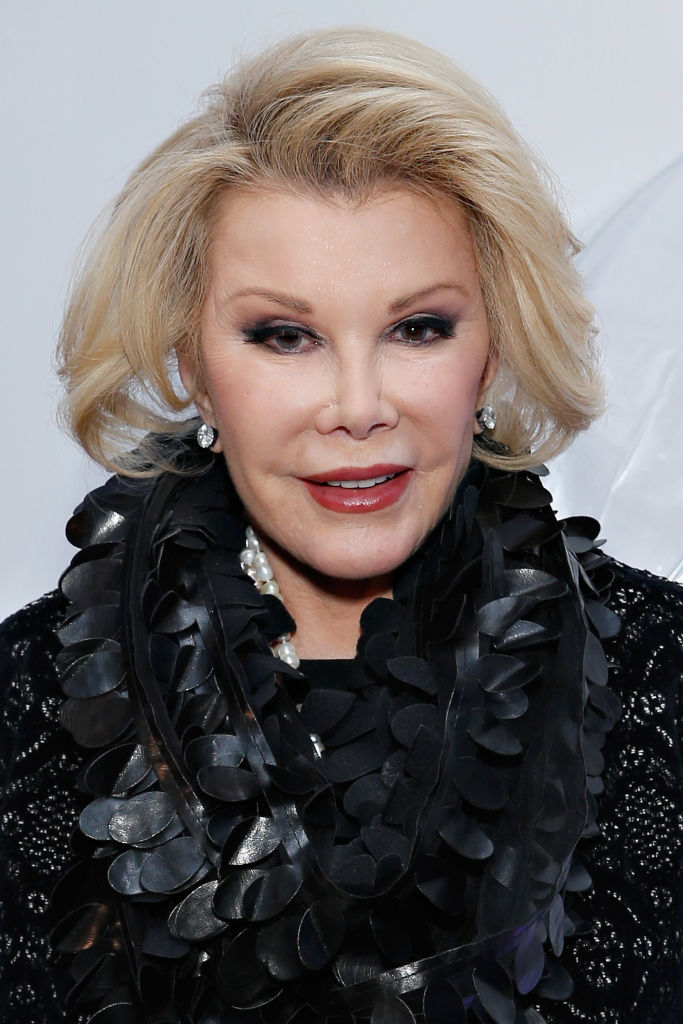 The comedian and future Fashion Police star said this strained relationship troubled her for years afterward. She could not understand why Carson was so angry with her — but not anybody else. However, she had a hunch. She wrote in The Hollywood Reporter:

I think he really felt because I was a woman that I just was his. That I wouldn’t leave him. I know this sounds very warped. But I don’t understand otherwise what was going on. For years, I thought that maybe he liked me better than the others. But I think it was a question of, ‘I found you, and you’re my property.’ He didn’t like that as a woman, I went up against him.