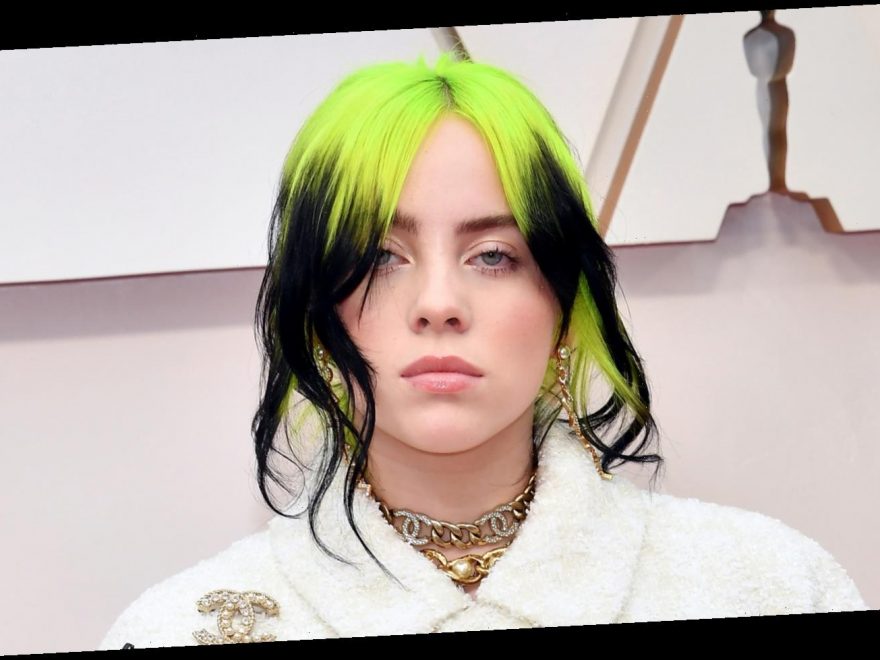 For many people, 2020 has been the worst. With the spread of the coronavirus, people are opting to stay indoors, keep six feet apart from others, and are skipping large, social gatherings to follow health mandates. It can be isolating and scary, but if that’s what it takes to stay safe and keep others healthy, many are willing to make those sacrifices.

The year has also meant changed plans for everyone (unless you’re Kim Kardashian, who decided to have a massive birthday bash anyway). The number of canceled events was so long that Vulture decided to make a list, which included Justin Bieber’s world tour, Harry Styles’ North American tour, The Weeknd’s After Hours Tour, and so many other highly-anticipated events.

Although these measures were taken to save lives, it still was tough a pill to swallow for artists and concertgoers. Billie Eilish is familiar with this sentiment, talking to Vanity Fair in November 2020 about how she has made it through this tough year, including what she wishes she had accomplished.

Billie Eilish had hoped to finish her world tour

Billie Eilish spoke with Vanity Fair in an interview shared to YouTube on Nov. 30, 2020, dishing on how this year had affected her life. “Definitely not where I thought I’d be currently, but I’m also not mad at it,” she said. “I’m very, very lucky to have had this year play out the way it did.” She went on, “because for a lot of people, it was literal hell and I am very aware that I have been pretty blessed… even though the year has sucked.”

For context, Eilish had begun her Where Did We Go? world tour in early 2020, kicking it off in Miami, Fla., however, the whole tour was canceled due to the pandemic, according to NME. “I really wanted to go on that world tour,” she said. “We started it, got three shows in, canceled, flew back home.”

But the tour wasn’t the only thing on Eilish’s to-do list. With a smile, she admitted, “I really wanted to get a Lamborghini.” The star added, “It’s not that I couldn’t have, it’s just that there were so many other things that were so much more important.” Makes sense!