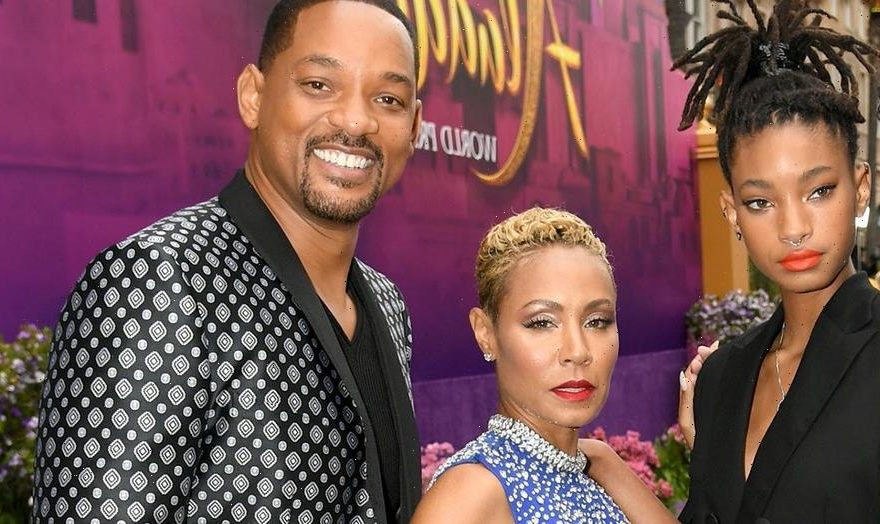 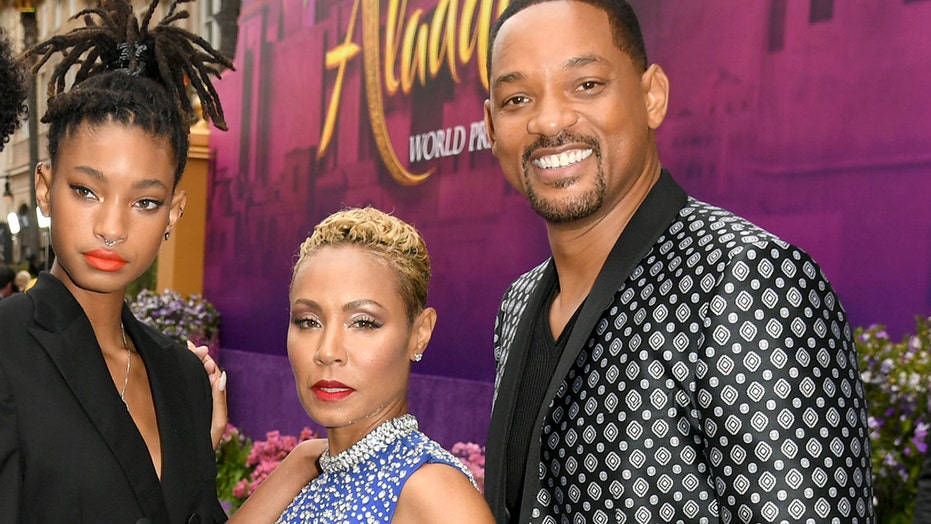 Will Smith spoke candidly about his marriage to Jada Pinkett Smith after it came to light earlier this year that she had a romantic “entanglement” with another man.

In July, Jada appeared on her Facebook Watch series “Red Table Talk” with her husband where she directly addressed rumors about an extramarital affair head-on. Jada admitted that about four and a half years ago, she and Will separated with the intention to divorce, and while separated she had a “relationship” with August Alsina.

Speaking to GQ, Will discussed some of the revelations that will come up in his upcoming memoir “Will.” Interviewer Wesley Lowery read an advanced copy of the book, noting that the “Men In Black” actor does not go into much detail regarding the situation because much of it was made public in July. 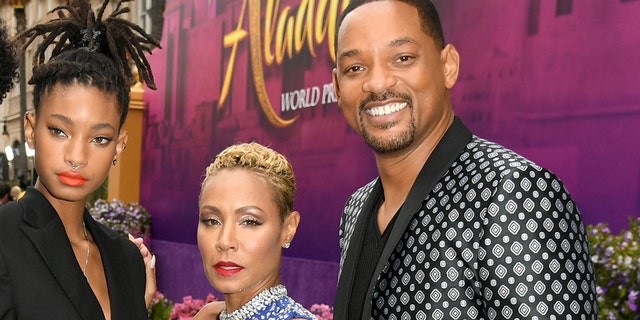 “Jada never believed in conventional marriage… Jada had family members that had an unconventional relationship,” Will says of his wife of 23 years. “So she grew up in a way that was very different than how I grew up. There were significant endless discussions about, what is relational perfection? What is the perfect way to interact as a couple? And for the large part of our relationship, monogamy was what we chose, not thinking of monogamy as the only relational perfection.”

He added: “We have given each other trust and freedom, with the belief that everybody has to find their own way. And marriage for us can’t be a prison. And I don’t suggest our road for anybody. I don’t suggest this road for anybody. But the experiences that the freedoms that we’ve given one another and the unconditional support, to me, is the highest definition of love.”

Smith said he grappled with whether or not to chronicle the disclosure of Jada’s time with Alsina in his book, but ultimately decided against it since he believed it wasn’t a story he could properly tell just from his perspective. He also reasoned that it would only do more harm than good in terms of the public’s perception of the events.

“The public has a narrative that is impenetrable,” Smith said. “Once the public decides something, it’s difficult to impossible to dislodge the pictures and ideas and perceptions.”

He explained that there were already misinterpretations from their episode of “Red Table Talk,” namely that, given Alsina’s disclosures were the impetus for the discussion, that many viewers walked away thinking that Jada was the only one engaging in sexual relationships outside the marriage. Will revealed that was not the case.

However, Lowery explained that, after conferring with Jada, Will declined to elaborate further on the matter.