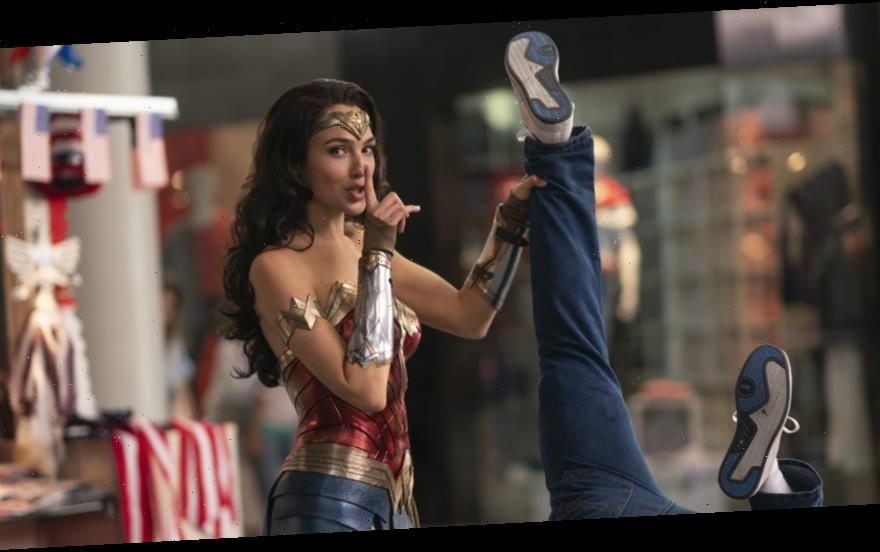 It’s official – Wonder Woman 1984 will be out in theaters on Christmas Day, December 25.

The December 25 release date comes after multiple delays throughout the pandemic.

Wonder Woman 1984 was originally scheduled for June 5 before moving to August 14, and then October 2.

There is no set release date for international theaters just yet.

Wonder Woman 1984 will find the titular heroine facing off against two new foes: Max Lord and The Cheetah.

Director Patty Jenkins recently opened up about the delayed release of the film, and was very hopeful the movie would be out by December.

“We just don’t know what the course of COVID is going to be like,” she told Variety.