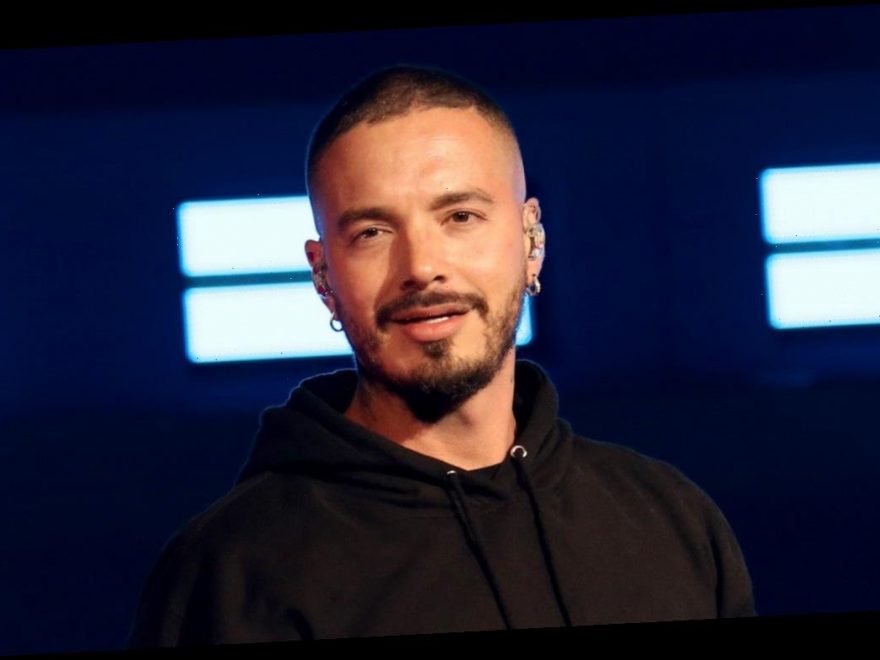 J Balvin is offering even more insight into his struggles with depression and anxiety.

The 35-year-old reggaetonero had a very candid conversation during Becky G’s Amazon Music podcast En La Salaon Wednesday, even admitting that there was a point in his life where he “didn’t want to live.”

“I was just crying for no reason. Didn’t want to wake up. Didn’t want to eat, didn’t even want to live,” Balvin told Becky of the period of depression that led to his diagnosis seven years ago. The “Mi Gente” singer revealed he’s suffered from anxiety and depression since childhood. “You lose hope and you feel strange at every place you go. You feel like you are outside of your body.”

“I’ve been shaking since I was a kid, and I’ve always had it, but I just didn’t know it was anxiety,” he expressed.

Becky added that in their culture, “it’s so hard to ask for help.”

Balvin said that the last thing he wanted to do was seek help because he didn’t want to think he “was crazy.” “I remember that I was in bed for, like, five days and I was just waiting to die. ‘I don’t have the balls to kill myself but I will just wait,'” he recalled thinking at the time. “Of course, my whole family was devastated because at the time I wasn’t as known as I am right now…. At the time, I quit my career and I love music.”

Balvin said that when people would ask him why he was down when he “had everything,” he would reply, “But what is everything for you?” noting that money and fame isn’t everything.

He eventually went to a doctor, got help and began treatment for depression. “Since then, I have been medicated and I don’t feel bad about it,” he relayed. However, he recently had an episode after he started feeling great during quarantine and decided to stop taking his medication without telling his doctor. He then started having major anxiety and worrying about COVID-19, which he eventually caught.

Now, he’s committed himself to destigmatizing treatment both in his music and on social media.

“What I tell kids is don’t believe everything you see on Instagram. I want to be a real man and show [the real me],” he said, explaining that when he was a kid, he thought superstars he looked up to had a “perfect life.” “There’s a lot of people out there suffering like I am…but when you’re going through a hard moment and have anxiety and depression, don’t check Instagram.”

“To me, everything, for real, is to have health and mental health and peace,” he said. “I want to tell the kids, don’t be afraid to be who they are and this comes with everything, sexual identity, beliefs, religion, who you want to be as an artist, your career, don’t compare yourself to anybody else.”

Earlier this month, Balvin also opened up about his depression and anxiety in an Instagram Story. In a tearful video, Balvin admitted he’s recently faced some “challenges.” “This time it’s anxiety and some depression,” he said in Spanish.

“I don’t like acting or faking my happiness or that everything is perfect,” the singer continued. “I’m like any human being. I’m fragile and vulnerable, possibly more than all of you.”

Balvin — who has posted noticeably less on social media over recent weeks — thanked his fans for staying connected. “Soon, the storm will pass and I’ll be back cracking jokes with you all,” he said. “I’m not here to act but to be real and share what I’m feeling in the moment.” 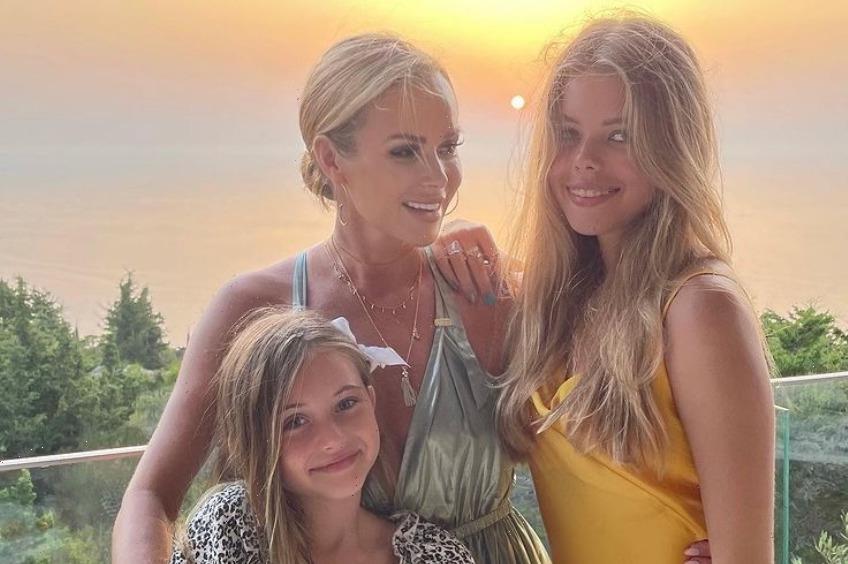 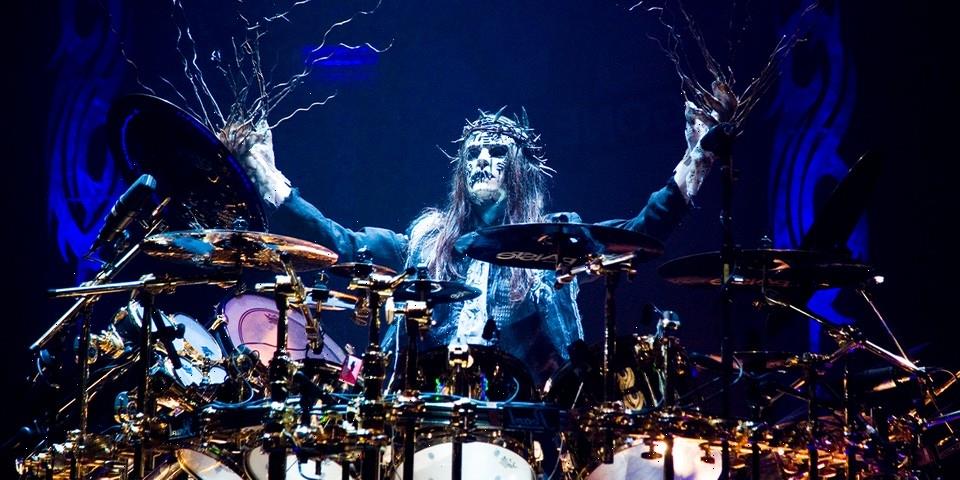 'Invincible' Is Getting a Live-Action Film Adaptation
Lifestyle