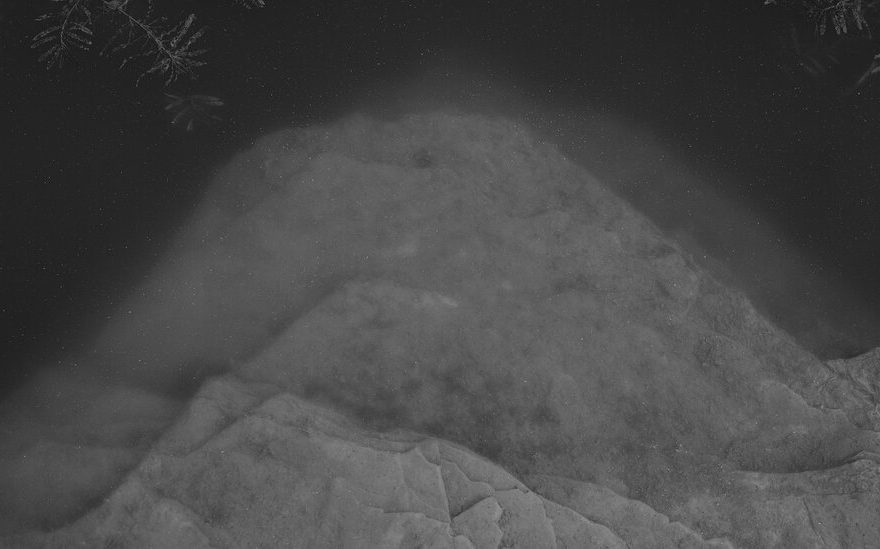 You could find reasons for both enthusiasm and skepticism when Asia Society announced last year that it would present a triennial of contemporary art, centered on art from what the organizers called “Asia and the world.” Enthusiasm: Our supposedly global galleries and museums still engage too little with a continent that’s home to 60 percent of the world’s population, and the more new Asian art we see here, the better. And admission would be free.

Skepticism: There are now more than 300 biennial and triennial exhibitions of contemporary art worldwide. In New York alone, the Whitney Museum of American Art, the New Museum, MoMA PS1, the Queens Museum, El Museo del Barrio, the International Center of Photography and the Wallach Art Gallery at Columbia University all gum up their galleries with perennial festivals of new art. In the high-water years of globalization — the ’90s and early 2000s — the -ennial exhibitions popping up all over promised to forge a new, worldwide field of artistic creation, with the West no longer at the center. Twenty-odd years later, when digital networks have dissolved distances and novelty seems an artistic nonstarter, the format is feeling increasingly tired.

“We Do Not Dream Alone,” the inaugural Asia Society Triennial, was meant to spill out of the institution’s Park Avenue headquarters, with major commissions on Governors Island and participatory installations in partnership with the New York Philharmonic. The coronavirus pandemic — which, among its other injuries, has brought anti-Asian prejudice to an appalling boil in the United States — pushed almost all the largest projects out of reach, and made it impossible for most artists to travel. What is left is a scattershot, unadventurous assortment of new and not-so-new art, which barely reflects the ambitions espoused in those initial announcements. It feels less like a calamity than a missed opportunity, and might have benefited from a longer postponement and rethink. 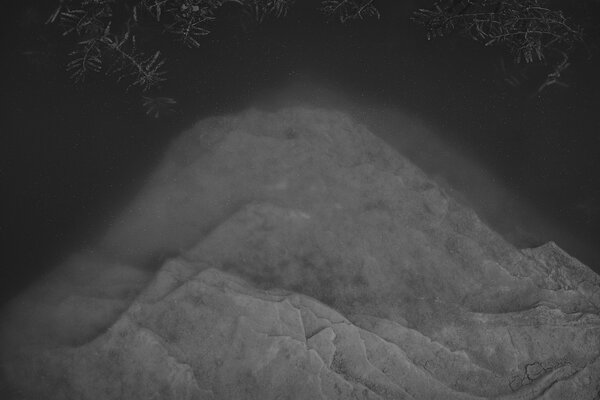 About two dozen artists, from the Middle East to Indonesia to New York, have works on view at Asia Society’s headquarters. (They were selected by Boon Hui Tan, the recently departed director of the Asia Society museum, and Michelle Yun Mapplethorpe, now promoted to the directorship. A second round of artists will take over the galleries in February.) There are a few of note, including Arpita Singh, an Indian artist born a decade before partition, whose forceful, thickly daubed paintings of fleshy and contorted women imbricate mythic and everyday imagery.

Quite a bit more of the art here is easily summarized and biennial-ready, as if communicating a single social or geopolitical concern was all a picture or an object can do. Ghiora Aharoni, a New York-based Israeli designer, embroiders gowns with eyeroll-inducing hybrid scripts of Hebrew and Arabic, Hindi and Urdu. Nasim Nasr, born in Iran and based in Australia, gives us a short video loop of women breaking apart religious prayer beads; you do not need the accompanying text to know they are “metaphorically defying patriarchal traditions.”

A second segment of the triennial, staged across Central Park in a large gallery of the New-York Historical Society, purports to strike up a conversation between that museum’s collection and contemporary Asian artists. But the hang is soporific — there is not a single internal wall; old and new art is strung monotonously along the perimeter like so many PowerPoint slides — and the juxtapositions are frequently forced. Thomas Cole’s monumental five-painting cycle “The Course of Empire” (1833—36) is placed as a mirror-image of photographs of the artist Huang Yan, whose torso is tattooed with traditional Chinese landscapes. As for the hasty co-optation of a vernacular painting of George Floyd, plus a poster with a raised fist sloganed “Asians for Black Lives,” they ought to confirm that this show could have used a longer delay to think more systematically about the upheavals of 2020.

There are, still and all, high points. New Yorkers have had few opportunities before to discover the work of Minouk Lim, one of the most important artists in South Korea, and at Asia Society a whole gallery is given to her disquieting mannequins and to her video “It’s a Name I Gave Myself,” a harrowing edit of footage from a 1983 television special featuring orphaned survivors of the Korean War, uncertain of their whereabouts or even their own given names. The hushed landscape photography of Taca Sui, at the Historical Society, and Xu Bing’s silk-woven copy of Confucius’s “Analects,” at Asia Society, offer pensive, knotty updates to the Chinese classical tradition. And maybe there will be surprises when the second group of participants appears in February; they include the Indonesian artist Melati Suryodarmo, renowned for her grueling durational performances, and Ahmet Ogut, an incisive Turkish artist of Kurdish descent.

But bringing these artists and others together under one umbrella feels, at best, haphazard. This is a triennial in search of a reason for being — although that does not make it so different from hundreds of others. Starting with the Gwangju Biennale in South Korea in 1995, the biennial/triennial format became decisive for the development of Asian contemporary art at the end of the last century. In Yokohama or Singapore, in Taipei or in Kochi, India, these festivals served as mixing points for artists East and West, brought Asian artists into a global orbit, and eventually became an ecosystem of their own. They talked a big game about “knowledge production” and “transnational discourses,” even as biennials started to seem more satisfying for tourist boards and corporate sponsors than for artists.

What should an -ennial be now, as we approach the quarter-way mark of the 21st century? The “new art from all over” model of the 2000s feels more and more like a dead end. The pandemic’s sudden deceleration of the art world offers a chance at least to try something more tightly argued or historically engaged, so that when the motors of the market start revving again we at least know where we want to steer. Between the shortcomings of our "global” shows and the timidity of our “local” ones lie a thousand possible encounters, where we can meet in ways that truly change us.

Asia Society Triennial: We Do Not Dream Alone