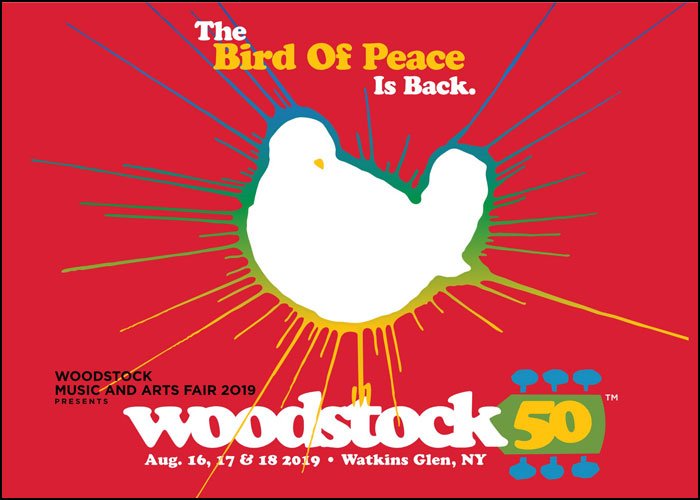 Woodstock 50 has reportedly released all artists who were scheduled to perform at the music festival from their contracts.

Representatives for the festival and organizer Michael Lang sent emails to the artists’ agents informing them that they would not try to enforce performance contracts for the troubled event, which is scheduled to be held August 16-18, Billboard reported.

Woodstock 50 was forced to relocate the anniversary festival to Maryland after they were denied permission to hold the event in Vernon, New York.

The lineup for the festival included headliners such as Jay-Z, Chance the Rapper, Imagine Dragons, The Killers, Miley Cyrus and Santana, among others.

Organizers still plan to hold the troubled festival at the Merriweather Post Pavilion in Columbia, Maryland, which is about four-and-a-half hours from the original Woodstock site. The outdoor amphitheater is estimated to accommodate about 32,000 people.