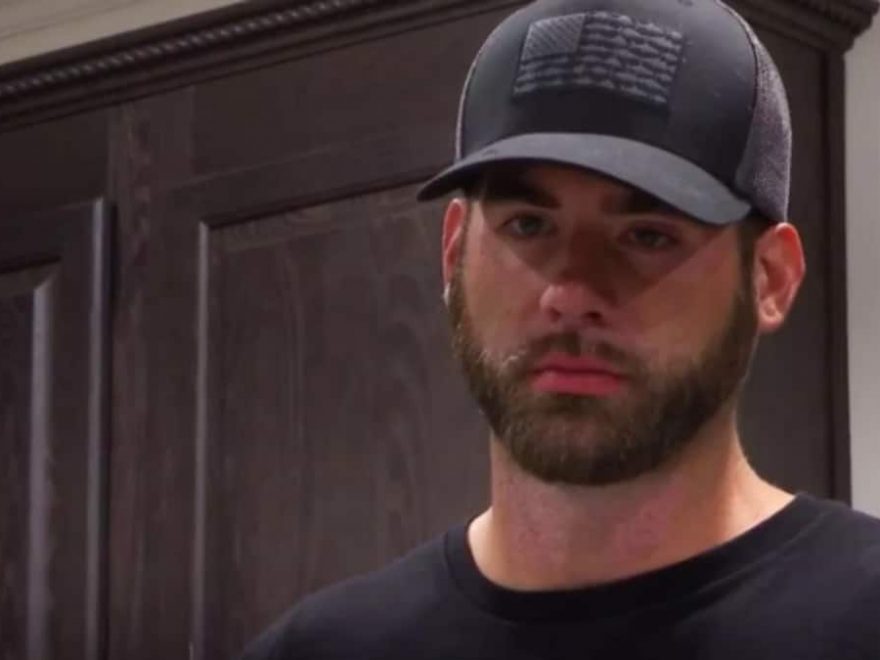 Former Teen Mom 2 star David Eason has kept a low profile since getting his children back from the courts after a judge dropped a case against David and Jenelle Evans. While Evans has vowed to share her story about temporarily losing her kids, David hasn’t said much about the situation.

But Teen Mom 2 viewers are determined to get answers, as he was accused of shooting the family dog and then didn’t face charges. In fact, the case is now dismissed because investigators didn’t find any evidence that he did indeed shoot Nugget.

However, fans may get some answers soon, as he’s reportedly due in court in September. Someone found a court date for September 9, 2019, where he’s due in a New Hanover court in room 0317. It’s case number 18CR059769.

Fans are still curious to learn what happened to Nugget. Even though the charges were never filed against David, investigators later claimed that Jenelle and David had made up the story for publicity. But Nugget is still currently missing, possibly even dead after nipping at Ensley in late April.

On Twitter, fans are questioning David’s motives. Some are wondering why he’s staying on their property and not working during this time to support the family.

Fans still want justice for Nugget but the fact that the police is dropping the investigation could indicate that they don’t have enough evidence to file charges against him. Unless the dog shows up dead on the property, David may end up walking away as a free man and may never face charges.

Teen Mom 2 is currently on hiatus.