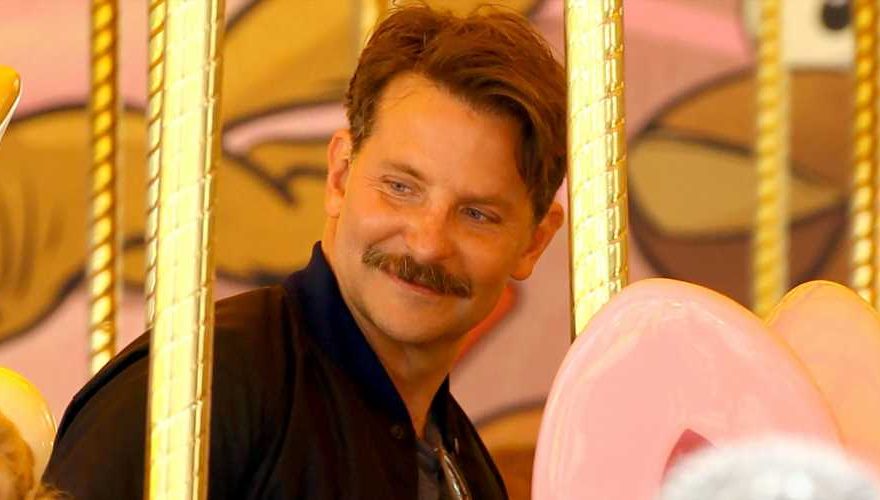 The Oscar-nominated actor was seen sporting a very-hard-to-miss mustache over the weekend while visiting Disneyland with his two-year-old daughter, Lea De Seine, whom he shares with Irina Shayk. Cooper’s hair was also cropped into a retro-inspired ‘do, which may likely be for one of his upcoming movie roles. But if not, wow. 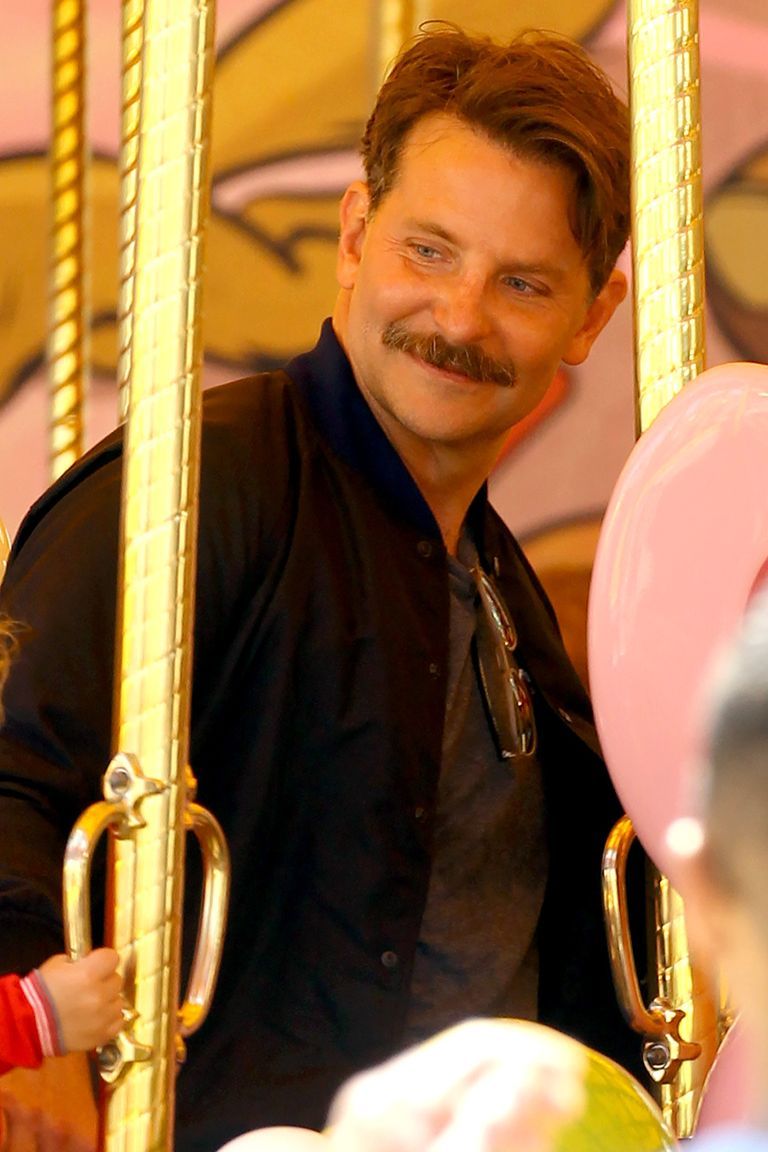 For reference, this is what the old Bradley Cooper looked like. 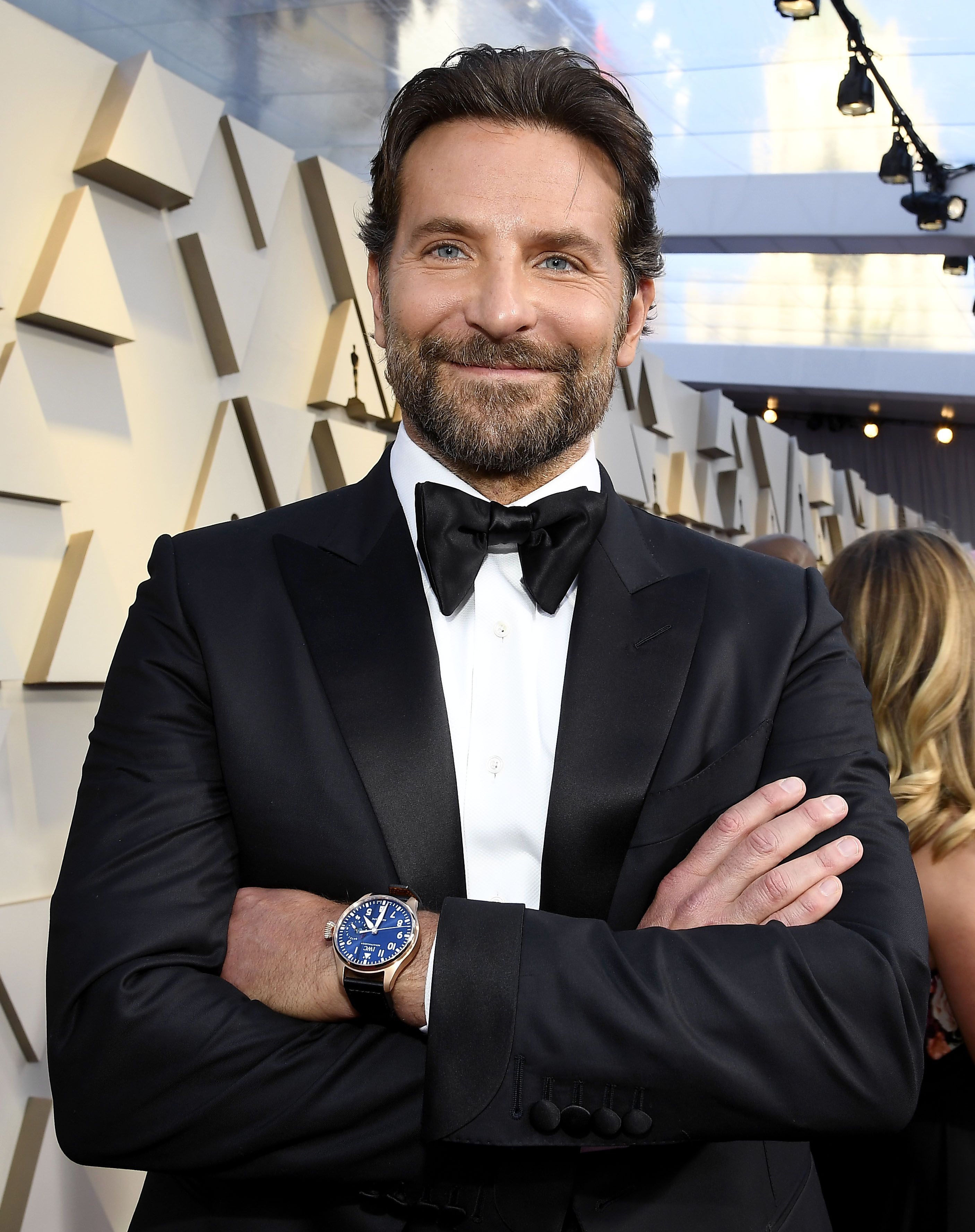 The Star Is Born director has sported both scruffy and clean-shaven looks in the past; he even committed to his character Jackson Maine’s long-haired, sunburned aesthetic. But a lone ‘stache? This is new territory.

Regardless, the Hollywood dad looked comfortable in his new style as he romped around the Happiest Place on Earth with his daughter. Photos published on the Daily Mail show Cooper hopping on a roller coaster, cruising on a canal boat ride, and taking a spin on the famous Flying Dumbo attraction. He also apparently took his daughter to a farmers’ market so he could flaunt his makeover among local produce. Cooper was previously seen with the facial hair earlier this month during a beach trip to Malibu, but the haircut appears to be recent.

Unfortunately, Cooper did not show his mustached face at the Video Music Awards last night, even though he and Lady Gaga were nominated in two categories. (A Star Is Born‘s “Shallow” was up for Song of the Year and Best Collaboration.)