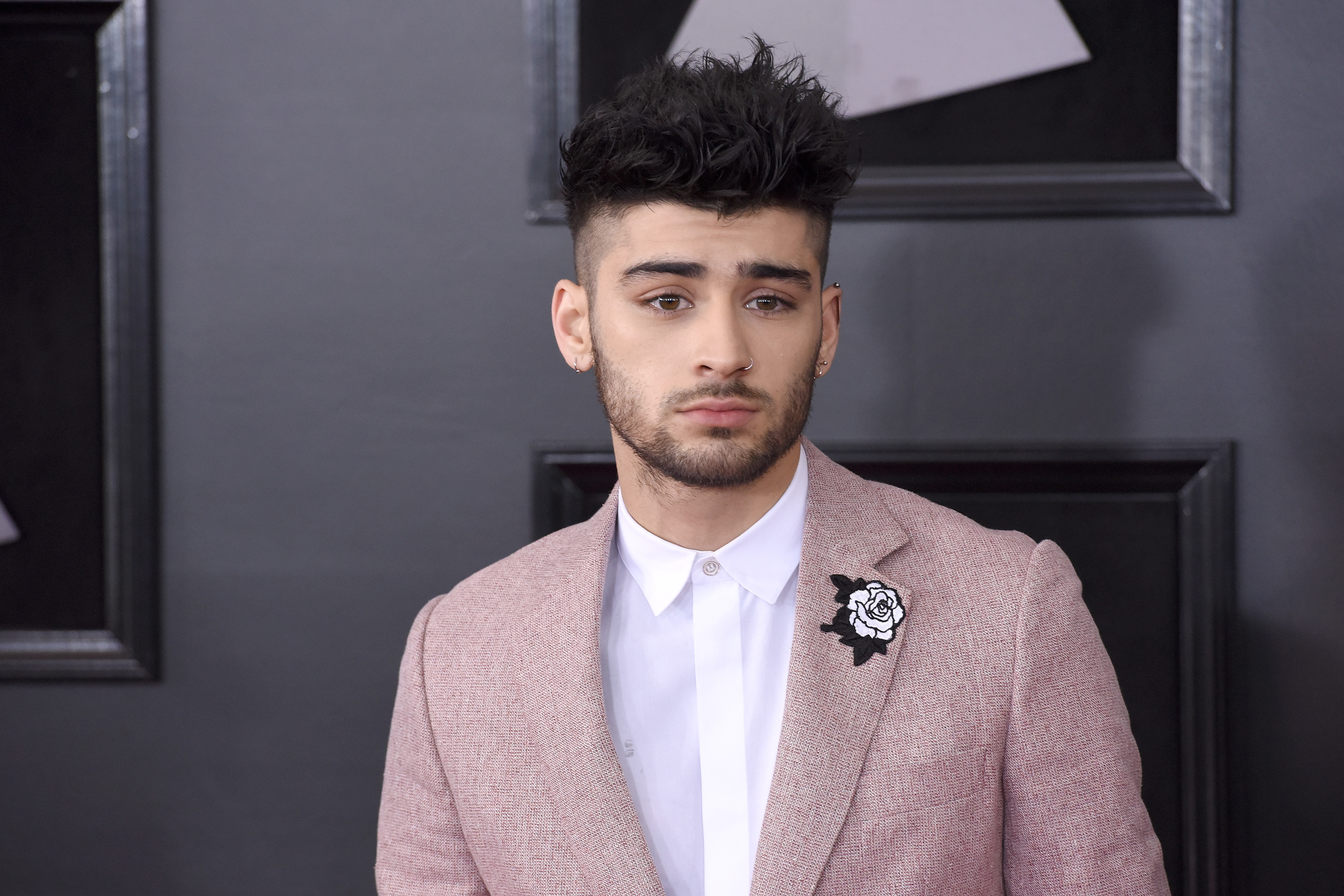 Zayn Malik has popped up on a dating app for ‘curvy women’ following his split from Gigi Hadid, according to reports.

Last year the former One Direction star, 28, and supermodel, 26, – who share one-year-old daughter Khai – called it quits amid allegations the singer had got into a heated argument with Gigi’s mum Yolanda which allegedly turned physical, with Zayn denying claims he ‘struck’ Yolanda.

The app uses facial recognition technology in an effort to verify its users’ identity, with photos shared by The Sun showing the singer taking part in an emoji challenge.

According to the footage, the singer calls himself ‘Zed’ on his profile while his location is set to Ottaville, Philadelphia.

In a 2016 interview with Billboard, Zayn shared his interest in ‘fuller’ women, saying: ‘I like girls that are a bit chunky in certain areas – the nice areas.

Zayn’s new quest for love comes after it was claimed he and Gigi split in October after he pleaded no contest to four criminal offences of harassment – but vehemently denied striking Yolanda amid allegations that he ‘shoved’ the Real Housewives of Beverly Hills star during an altercation at the home he shared with Gigi.

According to court documents, Zayn was at his Pennsylvania home on September 29 when he allegedly got into a huge argument with the former model.

He was also alleged to have phoned Gigi, who was working in Paris, and screamed down the phone: ‘Strap on some f*****g balls.’

Following speculation about the altercation, the Pillowtalk star issued a statement in which he said he had decided to ‘not contest’ the claims in order to keep his life as private as possible.

‘As you all know I am a private person and I very much want to create a safe and private place for my daughter to grow up in. A place where private family matters aren’t thrown on the world stage for all to poke and pick apart,’ he said on Twitter.

‘In an effort to protect that space for her, I agreed to not contest claims arising from an argument I had with a family member of my partner’s who entered our home while my partner was away several weeks ago.’

He added: ‘This was and still should be a private matter but it seems for now there is divisiveness and despite my efforts to restore us to a peaceful family environment that will allow for me to co-parent my daughter in a manner in which she deserves, this has been ‘leaked’ to the press.

‘I am hopeful though for healing for all involved with the harsh words shared and more importantly, I remain vigilant to protect Khai and give her the privacy she deserves.’