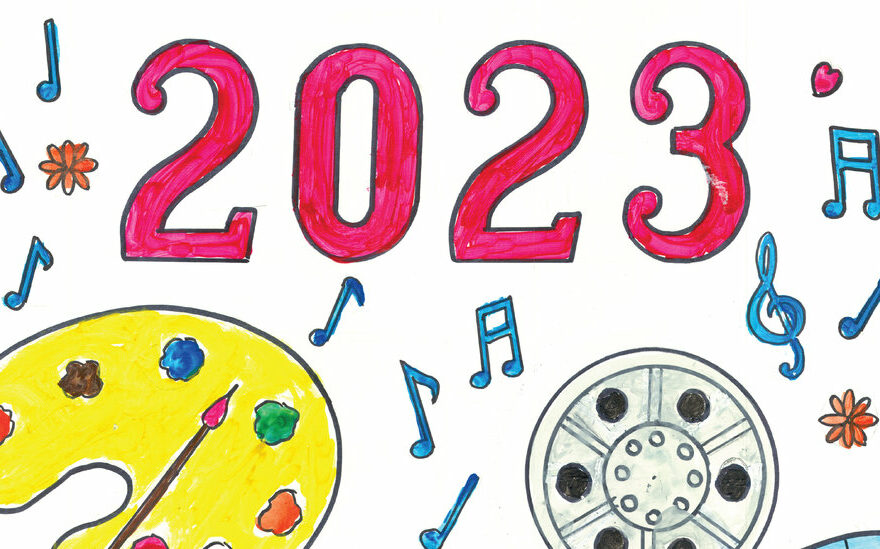 “Succession” returns, the Spider-Verse spawns a sequel, Kelela hits the road and Michael B. Jordan makes his directing debut with “Creed III.” 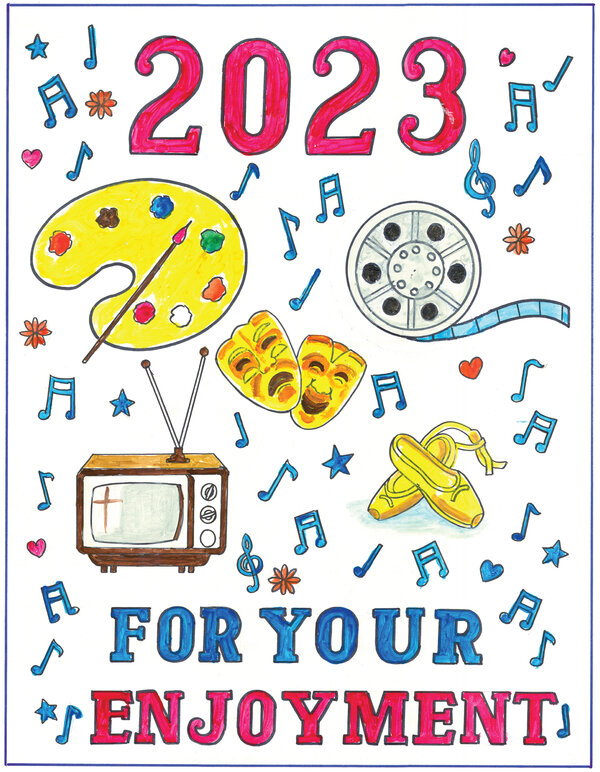 The Scheming Roys of “Succession” Return

While there are no sure bets in television, and plenty of once-great shows have fallen into bland disarray, I am counting the days until “Succession” comes back for its fourth season. (HBO says it will air in the spring.) Oh, I can hear the jangly piano theme now, and just knowing that the bereft and broken Roys, their gorgeously cruel dialogue and endless, joyless quests for power will soon be back on my screen fills me with elation. God, I hope Kendall sings in front of an audience again, and Greg stammers his way into failing up somehow, and Gerri and Roman’s erotic entanglement deepens and Shiv continues her reign of ecru terror. Logan will be grumbly! Connor will be a dingus! Tom will be in hapless agony! And I will be so, so happy, reveling in the show’s mastery of tension, its push-pull of crumbling and coalescing.

The Spider-Verse Slings Into a Sequel

Before Michelle Yeoh faced off against Jobu Tupaki and her everything bagel of oblivion in “Everything Everywhere All at Once,” and before Doctor Strange fought bizarro Strange with weaponized music notation in “Doctor Strange and the Multiverse of Madness,” in 2018 “Spider-Man: Into the Spider-Verse” provided a much-needed shock to the multiverse concept in film. Though it introduced a whole gang of Spider-people, each with his or her own unique back story, universe and aesthetic, “Spider-Verse” made plenty of space for its protagonist, Miles Morales, a young Afro-Latino Spider-Man whose heartfelt, humorous character arc, along with the film’s stunning animation and killer soundtrack, wasn’t lost even amid the infinite vastness of the multiverse. In June the sequel, “Spider-Man: Across the Spider-Verse,” will offer a more mature Miles and a new cast of Spider-variants voiced by a stellar cast, including Issa Rae as an Afro-wearing Spider-Woman, Daniel Kaluuya as Spider-Punk and Oscar Isaac as Spider-Man 2099.

Kelela Hits the Road With Her Avant-Garde R&B

The singer and songwriter Kelela has floated on the avant-garde fringe of R&B since she released her first mixtape, “Cut 4 Me,” in 2013. Working with some of the most innovative producers around, Kelela often places her voice within eerie electronic backdrops, creating unexpected intimacy in virtual realms. But she has been elusive. She released her only full-length album, “Take Me Apart,” in 2017, and re-emerged with a few singles in 2022, starting with the enigmatic “Washed Away” and moving toward dance music and pop with “Happy Ending” and “On the Run.” Those songs are previews of her second full-length album, “Raven,” which is due in February, followed by a club tour — titled “Rave:N”—- that brings her to Webster Hall in New York on March 17. Both should reveal her latest convolutions and innovations.

Two Spins on the Mystery of the Week

Two new crime dramas are taking different approaches to a venerable format, the mystery of the week. Fox’s “Accused” (Jan. 22) is a pure anthology, with 15 self-contained episodes set in different locales and featuring different casts. This presumably expensive venture — a lot of actors, including Wendell Pierce, Margo Martindale, Michael Chiklis, Rhea Perlman and Malcolm-Jamal Warner, need to be paid — is a joint venture of Howard Gordon and Alex Gansa (“Homeland”) and David Shore (“House”). Peacock’s “Poker Face” (Jan. 26), on the other hand, achieves its episodic structure by putting its crime-solving heroine on the road, where she finds new mysteries to tackle each week. Created by Rian Johnson (“Knives Out”) and starring Natasha Lyonne, it also requires an extensive cast, which includes Adrien Brody, Cherry Jones, Chloë Sevigny, Joseph Gordon-Levitt, Nick Nolte and the busy Rhea Perlman.