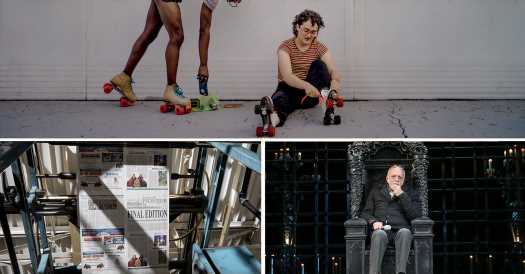 Welcome to the weekend. Another round of Democratic debates is behind us, the trade war is heating up again and ASAP Rocky got some help from a hostage negotiator. Here are some other stories you might have missed in this busy news week. 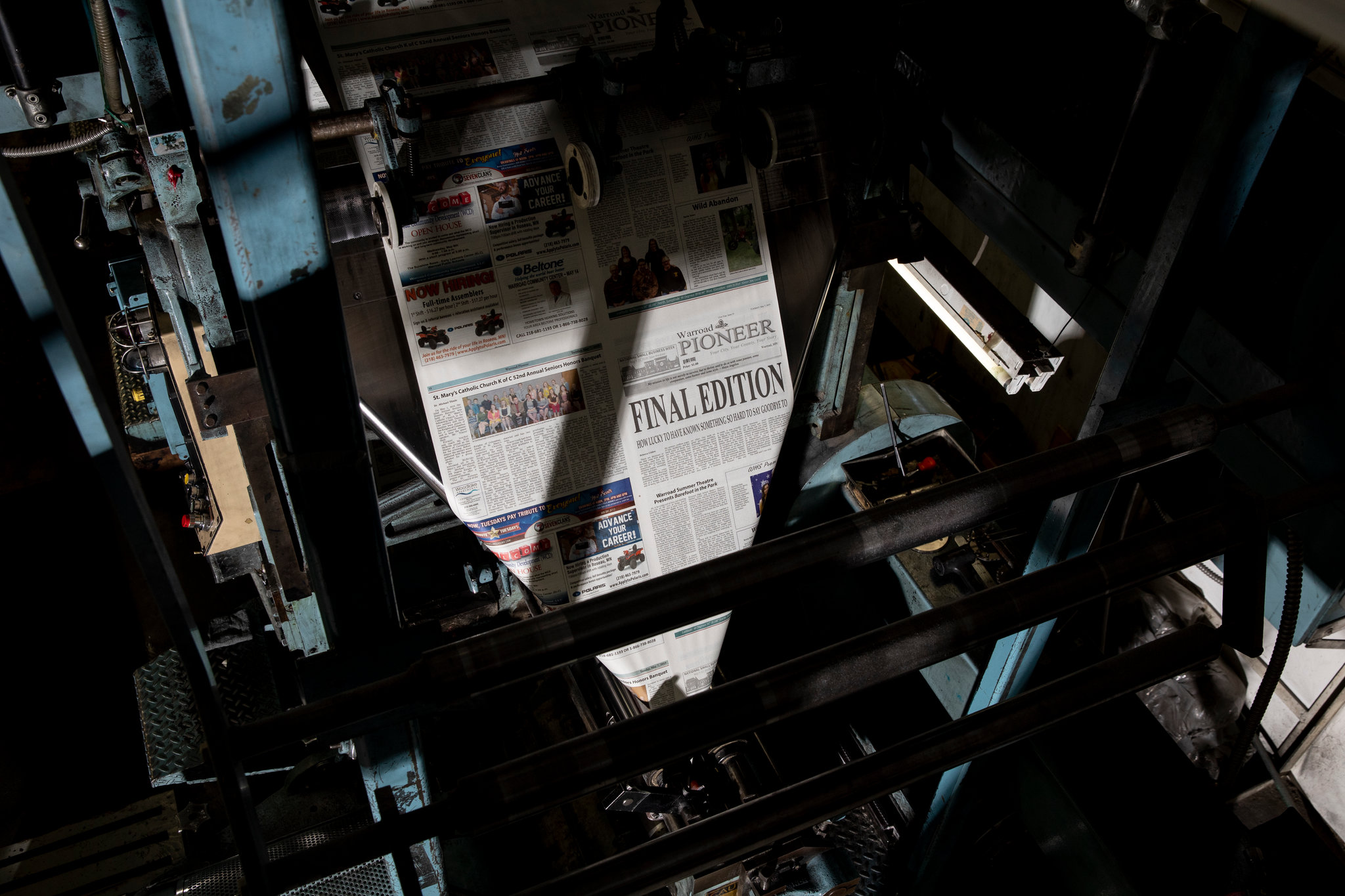 Dying gasp of one local newspaper

The Warroad Pioneer, a pillar of its small Minnesota town, ended its 121-year run with bloody marys, bold type and gloom about the void it would leave behind.

[Also read: “A Future Without the Front Page” and “A Paradox at the Heart of the Newspaper Crisis.”] 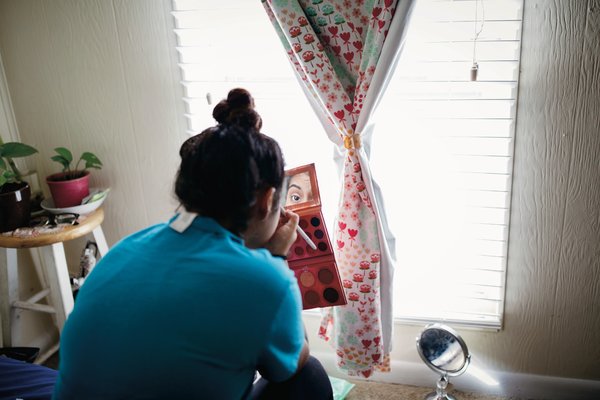 Fanny was in middle school when ICE came for her mother, leaving her to navigate the struggles of adolescence by herself.

From Opinion: The nuns who bought and sold human beings

America’s nuns are beginning to confront their complicity in slavery, but it’s still a long road to repentance.

The secret to having the best summer ever

Will the millennials save Playboy?

The Hefners are gone, and so is the magazine’s short-lived ban on nudity — as well as virtually anyone on the staff over 35.

A recession is coming (eventually). Here’s where you’ll see it first.

Economists don’t know when the decade-long expansion, now the longest in American history, will end. But here are the indicators they will be watching to figure it out.

Hal Prince, giant of Broadway and reaper of Tonys, dies at 91

Mr. Prince helped bring to life a stunning lineup of shows: “Cabaret,” “Sweeney Todd,” and Broadway’s longest-running spectacle, “The Phantom of the Opera.”

He was the face of a bike-a-thon to fight cancer. He was also a fake.

After John Looker announced he had brain cancer, he became a star fund-raiser and the heart of Pelotonia, a charity event in Ohio that raises millions of dollars. But something wasn’t right.

If these walls could talk: A war correspondent revisits a hotel of ghosts

The Liwan — where journalists such as Anthony Shadid often stayed — once hummed with Syria’s hopes and fears.

Sleater-Kinney asked St. Vincent for a creative spark. The trio blew up.

After two and a half decades, the acclaimed band ventures into a different sound on its ninth album, “The Center Won’t Hold” — and moves onward without its longtime drummer.

Are you rich? This income-rank quiz might change how you see yourself

Answer these five questions to get a better sense of where your expectations meet reality.