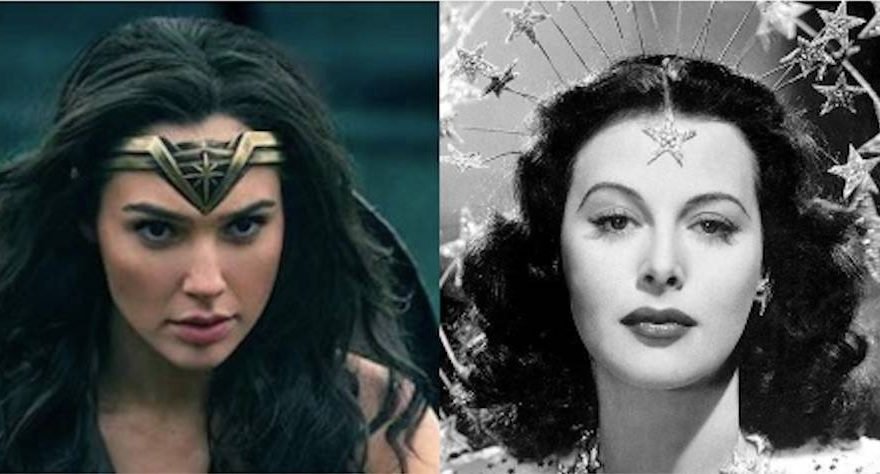 Gal Gadot will star as Golden Era movie star Hedy Lamarr in a new limited series for Showtime. The cable network announced the news today at the Television Critics Association summer press tour.
The Austrian-born Lamarr, whose films include “Algiers,” “Ziegfeld Girl,” and “Samson and Delilah,” was the subject of the 2017 biography “Bombshell: The Hedy Lamarr Story.”
What was little known in her lifetime was that she also co-invented the wireless technology that formed the basis for Bluetooth and similar advancements.
“The life of Hedy Lamarr was a truly fascinating one. She stood at the forefront of many issues that challenge women and our society today,” Jana Winograde, Showtime’s Co-President of Entertainment, said in a statement. “In Gal Gadot, we have found the transcendent actress to portray the deeply complex Lamarr.”
The as-yet-untitled series is from “The Affair” creator Sarah Treem, who will executive-produce alongside Gadot, Warren Littlefield (“The Handmaid’s Tale,” “Fargo:), Katie Robbins (“The Last Tycoon”) and Jaron Varsano (“My Dearest Fidel.”)
Gadot reprises her role as Diana Prince in “Wonder Woman 1984,” which is out June 5, 2020.
[Via TVLine]