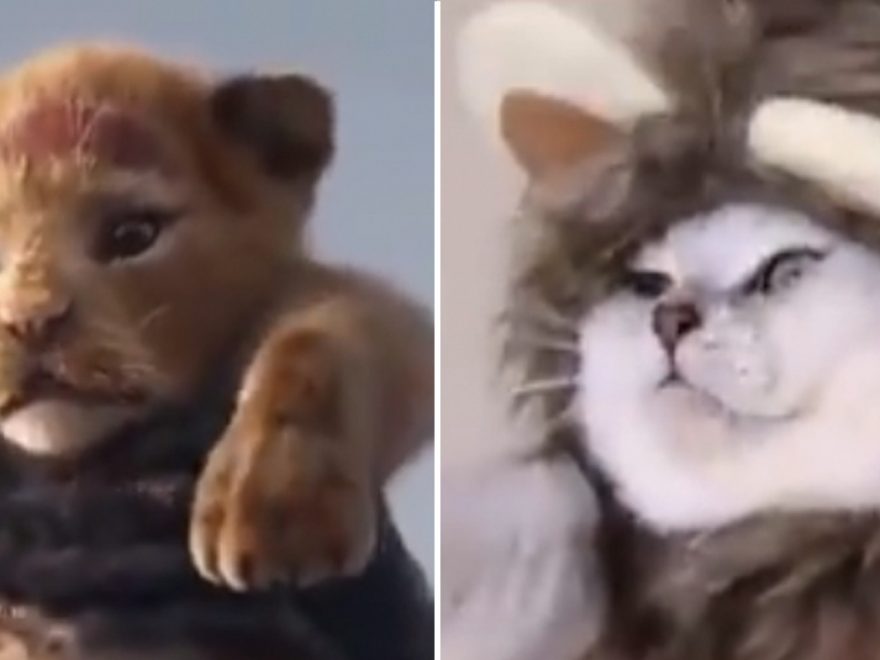 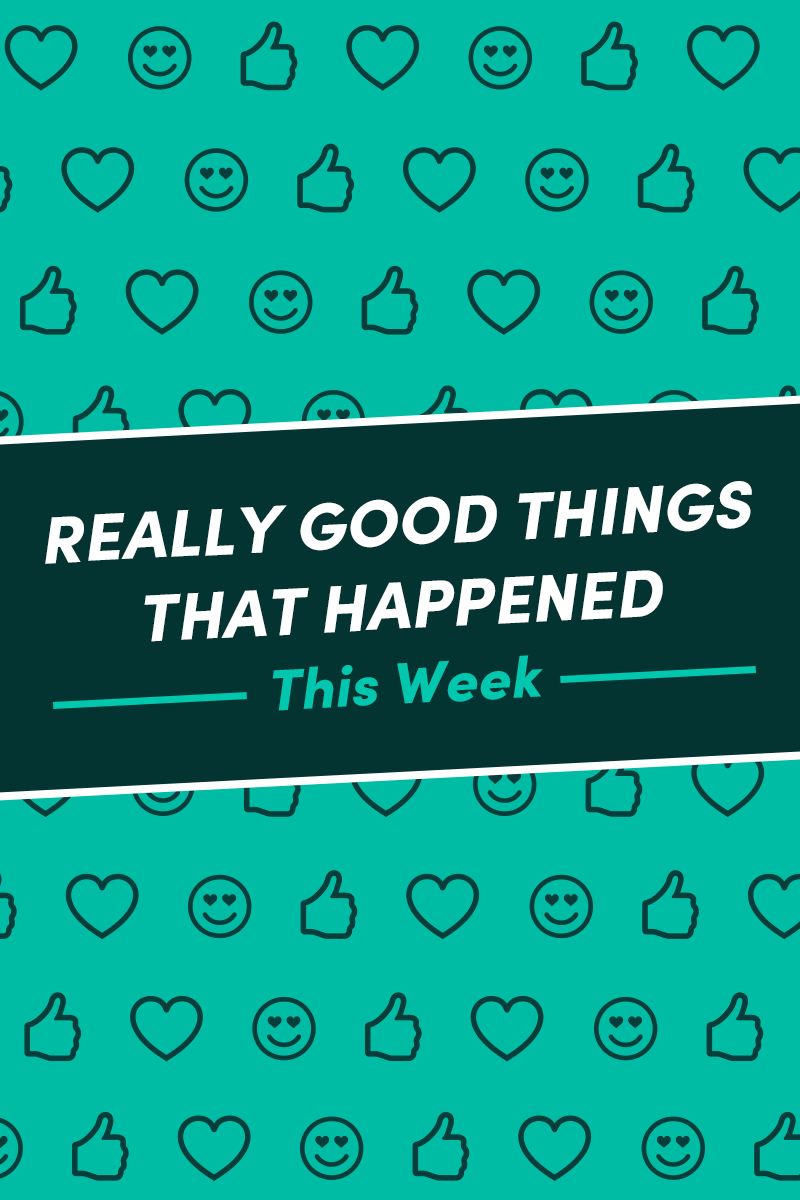 1.This dad successfully — and accidentally — grew an amazingly LORG CUCUMBER!!!

3.This senior center had a lovely beach day!!!!! 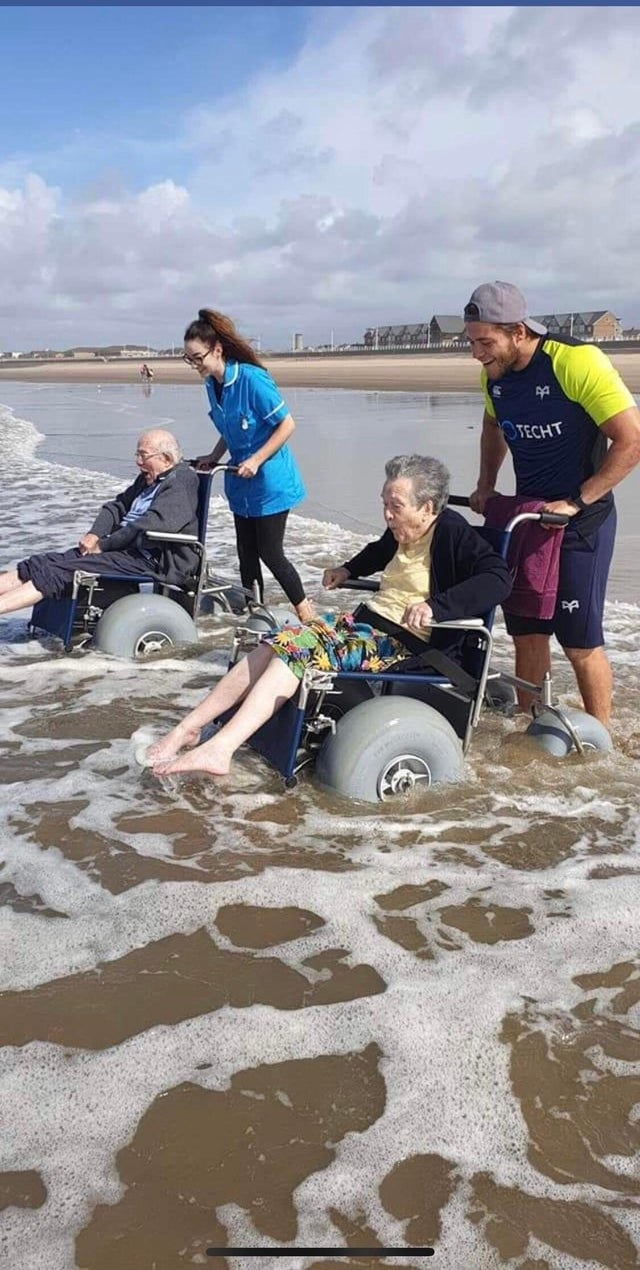 4.This brother performed a *brilliant* slam poem with heart and conviction:

5.These cows showed us the true meaning of friendship:

6.Not only did Australian national treasure Bindi Irwin get ENGAGED, but she also announced that her brother will walk her down the aisle!!!!!!!!!!!! 😭😭😭

7.This low-budget Lion King remake became the only thing I cared about:

9.It was officially Confirmed™ that this little girl can talk to animals:

11.This son roasted his mom in the purest way possible:

16.And lastly, an artist installed seesaws at the US—Mexico border so kids could play together, regardless of a wall: