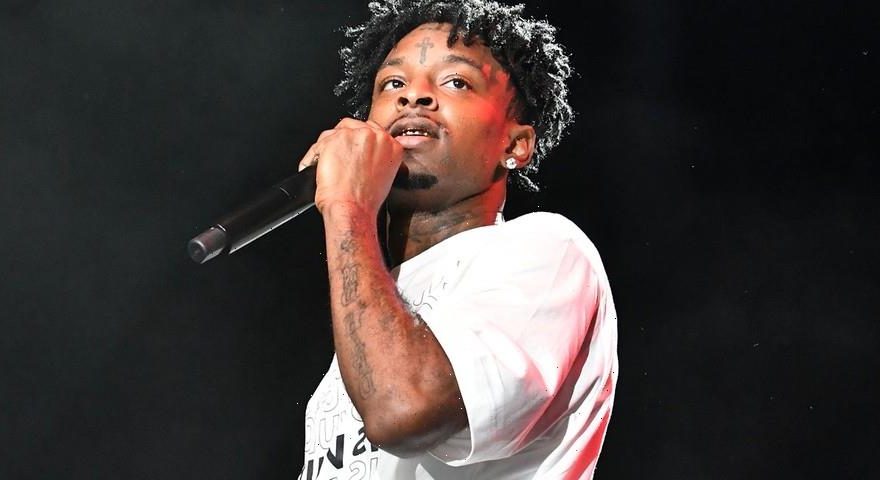 Spiral: From the Book of Saw landed in theaters today, and along with it, 21 Savage‘s horrorcore soundtrack.

Ahead of the film’s debut, Savage — known for instilling horror into his own bars and music videos — released the soundtrack’s eponymous single, “Spiral,” which reinterprets the series’ classic theme song. “You Ain’t Hard” and “Down Bad” featuring Millie Go Lightly elevate the movie’s haunting plot with fast-paced tempos and hard-hitting lyrics, while the final track “Emergency” featuring Gunna and Young Thug rounds out the cinematic EP with a slow-building rhythm that intensifies suspense.

The horror movie, directed by Darren Lynn Bousman, follows a police veteran, played by Samuel L. Jackson, a detective, played by Chris Rock, and a rookie, played by Max Minghella, on an eery investigation of a city’s past murder cases, while the trio attempt to stop a Jigsaw copycat killer.