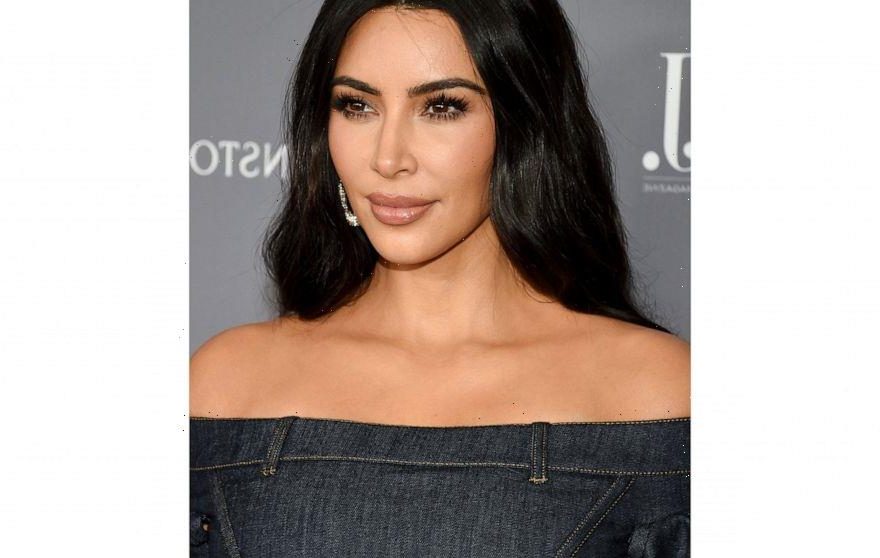 NEW YORK — Kardashian fans were tickled by a big reveal: A California government worker is behind a mystery social media handle that’s been cranking out droll posts from North West’s point of view since Kim’s eldest was born seven years ago.

She’s Natalie Franklin, 35, of Sacramento, and she was thrilled to appear on Thursday night’s episode of “Keeping Up With the Kardashians” after Kim and sister Khloe tracked her down.

“Oh, my God, it was so great,” Franklin told The Associated Press after the episode aired. “I’ve never met famous, famous people before.”

The sisters were equally excited after ruling out various family members and friends as the creator of @norisblackbook on Twitter and Instagram.

“She is everything and more,” Kim said on the show of meeting Franklin. “She started this account before North even had a personality, so she made up this personality and luckily that’s who North’s personality is.”

Khloe added: “I have a legend right in front of us.”

Fans and the family took to Twitter as the reveal unfolded, swamping Franklin’s secret account as the show rolled on.

Franklin, who manages websites and internet service for a state agency, said she got the idea from Suri’s Burn Book, a popular blog that’s still alive on social media commenting on the world from the eyes of Suri Cruise. Franklin decided to make North a tad on the snarky side at a time when Kim and dad Kanye West often dressed their first born in black, hadn’t yet revealed her face and the Kardashians had a kid clothing line at Babies R Us.

“I was telling a friend, can you imagine being North West and you have to wear this cheap Babies R Us? She should be in Prada, Balenciaga, Chanel!,” Franklin said.

She started on Tumblr but migrated as other platforms developed. Her posts, paired with video clips and photos, have poked fun at just about everyone in the Kardashian world, noting Kim’s reputation as a terrible dancer and dragging Kim’s sister Kourtney and Scott Disick with: “Hating work is what keeps Scott and Auntie Kourt together.”

So what does North think of all of this? She was unaware, and unimpressed. Kim got her daughter on FaceTime to meet Franklin and she barely looked up from her bowl of ice cream.

“I love North West so much. I feel like I created this little monster, if you will,” Franklin said. “I was very happy to see that she lived up to my every expectation of not being interested. I wouldn’t have it any other way.”