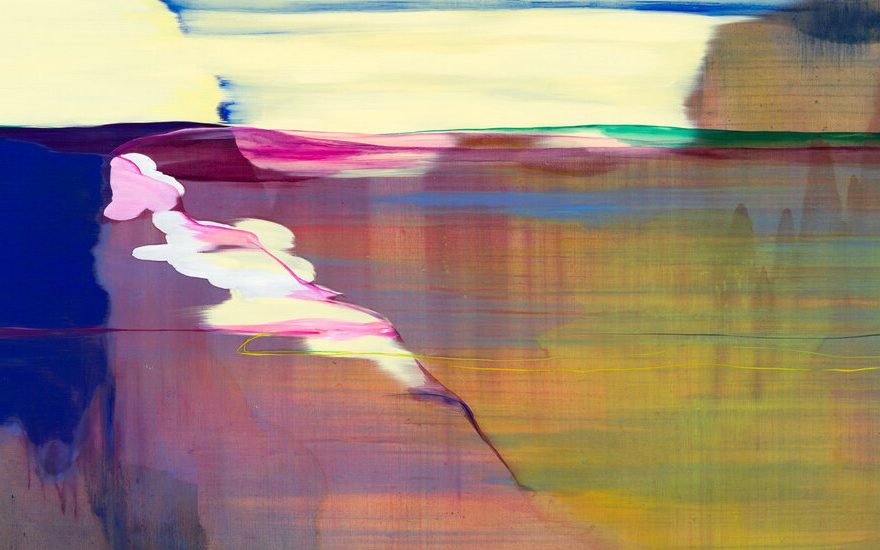 A Hybrid Spotlight on Asian Art 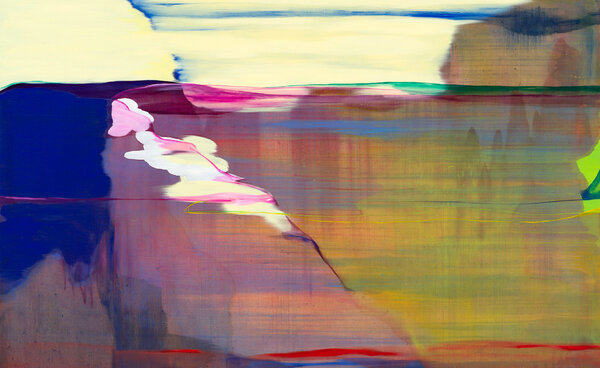 In the same way that last year’s Asia Week reflected how we grappled with the pandemic back then — tentatively moving forward only to soon realize that events had to be canceled or postponed — this year’s edition indicates the cautious optimism many of us are beginning to feel.

Through March 27, hundreds of works — from a South Indian bronze sculpture of a deity from the 11th or 12th century to the rich color paintings of the Tokyo-based contemporary artist Manika Nagare — can be seen in viewing rooms at Asia Week’s website, which also provides information on the participating auction houses and links to shows and programming from institutions like the Asia Society and the Peabody Essex Museum. Of the 29 exhibiting galleries, 13 are in New York and will be open to the public by appointment at least through Saturday. This hybrid of online and in-person viewing offers access to an array of pieces that we’ve come to expect from this annual spotlight on Asian art. MELISSA SMITH

For the Dead, and the Living

In September, the choreographer Eiko Otake did what few New York artists managed to do last year: She drew a big crowd for a live performance. At Green-Wood Cemetery in Brooklyn, Otake offered “A Body in a Cemetery,” a solo for a socially distanced audience — and for ghosts. “This is my performance for the dead,” she has written of the work.

Seated along the slopes of the lush, circular clearing known as Cedar Dell, viewers could appreciate Otake’s capacity, even at a remove, to heighten and hold attention, to somehow slow down time. The expansiveness of the space accentuated her frailty but also her power.

A film version of the work, released in February, provides a different vantage point, capturing detail that was hard to discern in person: a foot pressing into grass, the textures of a tombstone. The 15-minute video is available indefinitely through Pioneer Works, one of the presenters of the performance, on its YouTube channel and its website, which includes Otake’s written reflections on the project. SIOBHAN BURKE

Children can’t yet gather en masse at the French Institute Alliance Française, but they will soon help bring back a few of its other welcome sights.

During TILT Kids Weekend, which will livestream on Zoom, the play “Le Mystère” will enlist audiences in capturing a thief who has stolen the institute’s theatrical lights, popcorn maker and bust of Molière. On Saturday, Broken Box Mime Theater will perform one version of the show, for ages 3 to 6, at 3 p.m. Eastern time, and another, for older viewers, at 5.

Presented in English, the weekend also includes Drag Queen Story Hour With Harmonica Sunbeam, on Saturday at 10:30 a.m., and a drawing workshop with the illustrator Kris Di Giacomo, on Sunday at 11 a.m. (Families can make reservations at fiaf.org. The story hour and workshop are free to members and $10 for nonmembers; the play is $10 for members and $15 for nonmembers.) The sketching will focus on Parisian pigeons, but requires no special skills: Young artists can wing it. LAUREL GRAEBER

For 16 years and nearly 3,400 episodes, Keith Malley and Chemda Khalili have been broadcasting their podcast “Keith and the Girl” from Queens, first from their apartment in Briarwood, then to separate recording studios in Astoria and later Long Island City, and now, because of the pandemic, from their own homes.

One of their more recent bonus offerings is a monthly livestreamed game show, “Silent Trailers.” While Khalili describes the action in muted movie trailers from the perspective of someone who is hilariously ignorant about Hollywood, comedians compete against Malley to identify the films relying solely on Khalili’s verbal depictions. This month’s episode, which starts on Saturday at 8 p.m. Eastern time, will feature Michael Ian Black, Jo Firestone, Chris Gethard, Pete Holmes and Mara Wilson.

Tickets to the livestream are available on Eventbrite for $10; a $30 “backstage pass” allows audience members to go behind the scenes at 7:15 p.m. to meet Malley and Khalili and watch them and the comics prepare for the show. SEAN L. McCARTHY

Each year, the Alternative Guitar Summit celebrates a range of talent, running the gamut between spitfire experimentalists, jazz-rock fusion players and improvisers rooted in global traditions — reflecting the style and convictions of its iconoclastic founder, the guitarist Joel Harrison.

The festival was called off last year because of the pandemic, but this year it’s back with two days of streamed performances, featuring many of the leading guitarists in improvised music. Saturday’s program, which starts at 8 p.m. Eastern time, will pay tribute to Pat Martino, a luminary whose career stretches back to the late 1950s, with guitarists such as Kurt Rosenwinkel, Rez Abbasi and Adam Rogers offering renditions of his compositions.

On Sunday at 2 p.m., an equally impressive lineup of guitarists will perform back-to-back, 20-minute sets from their homes, including the longtime avant-gardist Michael Gregory Jackson, the latter-day boundary pusher Mary Halvorson and the French guitarist Nguyên Lê.

Tickets to the streams on both days are available on a pay-as-you-can basis and can be reserved at alternativeguitarsummit.com. GIOVANNI RUSSONELLO