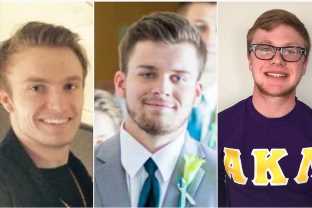 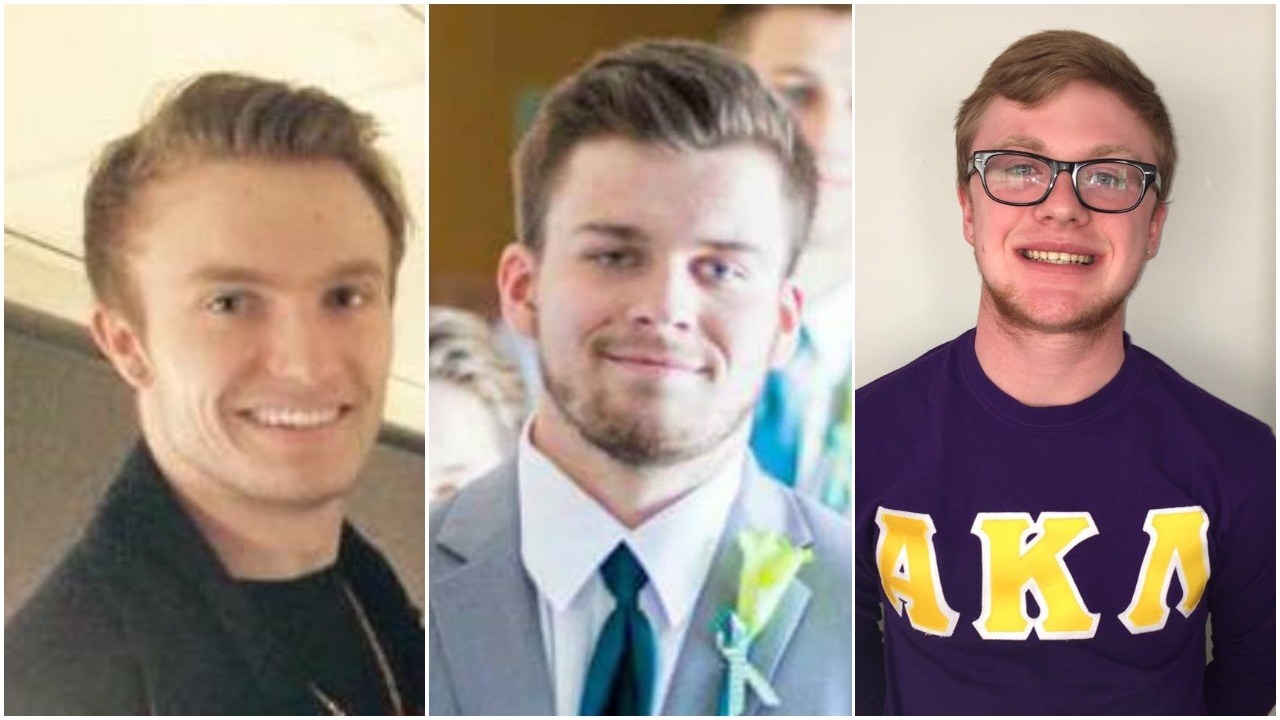 A lawsuit alleges a former fraternity member at Truman State University in Missouri had a “fascination with death” and successfully encouraged five people to kill themselves within a year.

The lawsuit filed by the parents of two of the men — Alex Mullins, 21, and Joshua Thomas, 18 — also alleges that Brandon Grossheim, also provided “step-by-step” directions for how to carry out the suicides in Kirksville. The 22-year-old was also one of the last people to see each of them alive and was found near their bodies after their deaths, the parents claim.

The lawsuit, based on police investigation reports, says that Grossheim told people he saw himself as a “superhero” who gravitated toward “these depressed people.”

Four of the alleged victims were young men who had depression and suicidal thoughts, which Grossheim was aware of, the lawsuit states. All of them died in a similar manner. The death of the fifth person, a young woman in her early twenties, is still being investigated by police.

Three of the four men were members of the Alpha Kappa Lambda (AKL) fraternity at Truman State University, along with Grossheim, and the fourth male was part of their social circle. Grossheim allegedly had keys to all four of their rooms or apartments. The woman was also believed to be friends with Grossheim.

Grossheim counseled them, gave them “step-by-step directions” on dealing with depression, including advice on how to kill themselves, the lawsuit alleges.

Shortly after one of the young men died, Grossheim allegedly wore his clothes and began dating his girlfriend. He also was seen with large amounts of drugs and cash that had gone missing from two of the men’s rooms after their deaths, the lawsuit alleges. Several AKL members were so disturbed by Grossheim’s behavior that they reported their concerns to police, the lawsuit adds.

No criminal charges have been filed in relation to the suicides.

Grossheim attended Truman State University in 2016, but withdrew that December, a spokesperson for the school told BuzzFeed News. He now lives in Illinois, according to his social media profile.

BuzzFeed News was unable to reach Grossheim for comment.

The parents of Mullins and Thomas are also suing Alpha Kappa Lambda and Truman State University for allegedly allowing the “suspicious fraternity brother to be alone and have unfettered access to the victims” despite being aware of his “dangerous” behavior and their mental health issues.

In a statement from their general counsel, Truman State University said it “strongly” disagreed with the allegations in the lawsuit.

“As the litigation proceeds, it will become clear that the University is not responsible for the deaths of these students,” the university said.

An Alpha Kappa Lambda executive told BuzzFeed News the fraternity had not had time to review the lawsuit filed on Wednesday and therefore could not comment.

Following the succession of suicides in 2016 to 2017, Kirksville police noted there was a “loose social affiliation” among the four dead men, but said that they did not have “credible information” that proved a connection between their deaths, the St. Louis Post-Dispatch reported.

At that time, Kirksville police had reopened their investigations into Mullins’ and Hughes’ deaths while they continued to investigate Thomas’ suicide.

A Kirksville police spokesperson told the Daily Beast Thursday that all five cases were closed without any charges being filed, but declined to elaborate. Kirksville police did not return a request for comment.

The lawsuit alleged that Grossheim found Mullins’ body on Aug. 7, 2016, and “handled” it before police could enter his room at the fraternity.

Grossheim was also asked to “watch” Hughes for safety reasons after Hughes made suicidal statements during a party at the AKL house on Aug. 26, 2016, the lawsuit states. The next day, Hughes was found dead in his room at the fraternity house.

Grossheim was the first person to enter Hughes’ room with a key and allegedly tried to help him by picking him up and performing CPR, according to the lawsuit.

A handwritten note with Grossheim’s name and contact information was found in the fraternity’s storage closet where Thomas’ body was found on April 6, 2017.

Grossheim also told police he was the last person to see Jane Doe alive. She died sometime after Thomas’ death in 2017. A computer voice stress analyzer test “detected deception” in Grossheim’s statements to police about her death, the lawsuit states.

A Facebook page that appears to belong to Grossheim includes tributes to Mullins, Thomas, and Hughes.

‘I love you bud,” Grossheim wrote in his tribute to Thomas, who he referred to as “one of my best friends.”

“I know I told you that a lot, and it made me happy to know that you knew I meant it,” the post states. “We’ve been through a lot, together, and we grew very close. It really upsets me to lose you. I was so glad to be working with you, because it’d give us more time to hang out. I’ll miss you more than you’ll ever know. I hope that you are in a better place, now, and that you’ve found a peace of mind. Again, I love you.”

In a birthday post dedicated to Hughes after his death, Grossheim wrote: “God, I miss you.” He also wrote: “I promise that I will do my best to make my life as good as both of us deserved combined, and I promise you that you’d have enjoyed/maybe will enjoy watching every minute of it. I love you buddy, and miss you a lot.”

Grossheim also shared a memorial post that the fraternity wrote for Mullins after his death.

Tasneem Nashrulla is a reporter for BuzzFeed News and is based in New York.