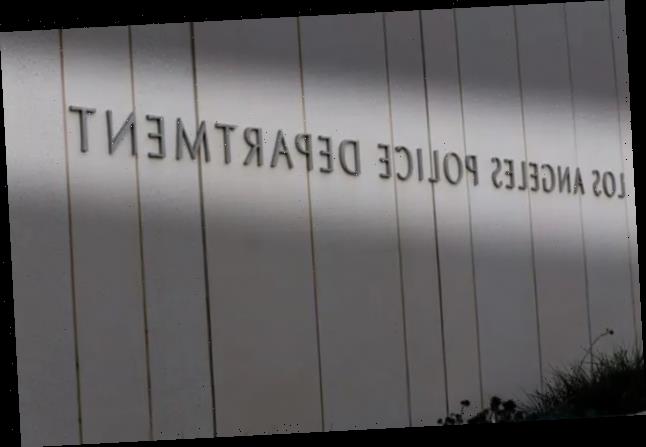 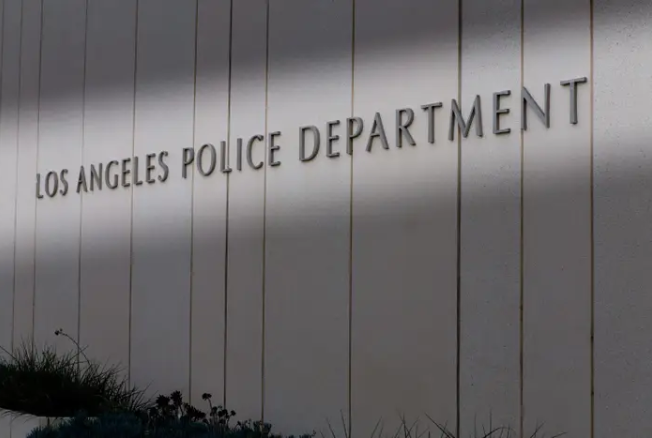 A Los Angeles police officer has been charged with fondling a dead woman’s breasts while on the job, the LA County District Attorney’s Office said Thursday.

David Rojas, a four-year veteran with the Los Angeles Police Department, was wearing his body camera on Oct. 20 when he and his partner responded to a 911 call reporting a woman had died, prosecutors said. CBSLA reported that the woman had fatally overdosed.

When the other officer left the room, Rojas turned off his camera and touched the dead woman’s breasts, prosecutors alleged. However, since the cameras have a continuous two-minute buffer, the incident was recorded.

On Thursday, Deputy District Attorney Daniel Akemon announced that he is charging the officer with one felony count of having sexual contact with human remains without authority.

The DA’s office is recommending bail be set at $20,000. If convicted, Rojas faces a maximum of three years in prison. His first court date is pending.