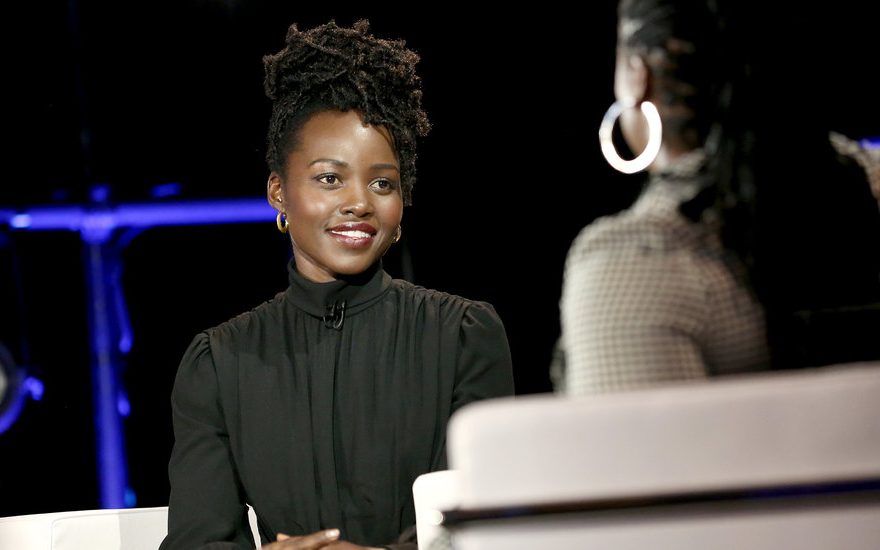 No matter how much free time you have this weekend, we have TV recommendations for you. Come back every week for new suggestions on what to watch.

This Weekend I Have … 90 Minutes, and I Have Prepared a Monologue

‘Inside the Actors Studio’
When to watch: Sunday at 10 p.m., on Ovation.

I still miss the over-the-top indulgence of James Lipton’s “Inside the Actors Studio,” but this updated format, with its rotating cast of celebrity interviewers, introduces a welcome flexibility and dynamism — and maintains a focus on talking craft. On the season finale, Uzo Aduba interviews Lupita Nyong’o, and they go in hard on technique, on the philosophical approaches to acting. Nyong’o cries while discussing “12 Years a Slave,” and Aduba gets choked up, too; it’s a moment of real emotion and impact and the kind of thing you won’t see with a canned anecdote on a late-night show.

‘Apple Tree Yard’
When to watch: Now, on Hulu.

Emily Watson stars as Yvonne, a scientist, in this dark, steamy four-part mini-series. She’s married, but when she meets a handsome stranger (Ben Chaplin), she is overwhelmed by their chemistry. Things eventually take a violent turn, but rather than spin out of control as thrillers often do, “Apple Tree Yard” keeps its cool, becoming a tense crime thriller rather than a lurid soap. If you liked “The Politician’s Husband” — a terrific sexy-murky mini-series Watson also stars in — watch this.

… Many Hours, and I Love Secrets

‘Greenleaf’
When to watch: Now, on Netflix.

Season 4 of this megachurch drama is now streaming, but start at the beginning — there are a ton of characters and a lot of competing power plays. Grace (Merle Dandridge) is the prodigal daughter of a renowned preacher, called back to the ministry after years of estrangement. Despite the religious setting, this is not a show about piety: Think juicy ensemble soap, where guilt and righteousness are in constant conflict. Many of the sermons are legitimately good, but some of the characters are legitimately devilish.