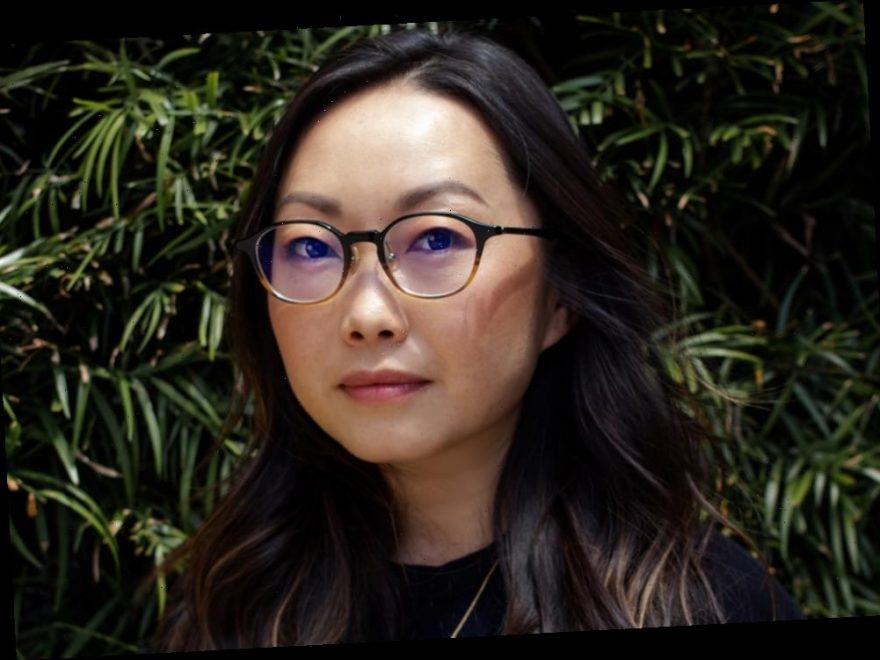 Writer and director Lulu Wang (The Farewell) is set as a writer and executive producer of The Expatriates, Amazon’s upcoming drama series based on Janice Y.K. Lee’s novel, from Nicole Kidman and Per Saari’s Blossom Films. Wang will also direct multiple episodes.

The Expatriates explores the vibrant lives of a close-knit expatriate community in Hong Kong. Wang executive produces with Kidman and Saari for Blossom Films, and Theresa Park, with Lee serving as consulting producer. Screenwriter Alice Bell (The Beautiful Lie) also serves as a writer and executive producer.

Most recently, Wang released her second feature The Farewell, which she both wrote and directed. It was recently nominated for a Film Independent Spirit Award for best feature and a Golden Globe for best motion picture – foreign language.

“When I first read Janice Lee’s diasporic novel, I was immediately drawn to the rich characters and the global yet intimate exploration of life in modern Hong Kong,” said Wang. “I’m thrilled to be working with Nicole Kidman and Amazon, whose commitment to bold, nuanced storytelling make them the perfect partners to translate this atmospheric story to screen.”