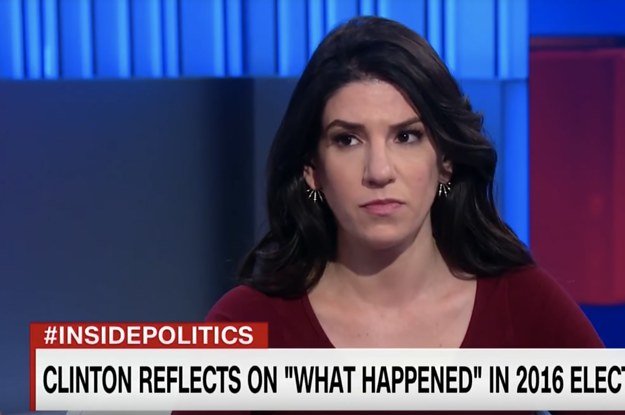 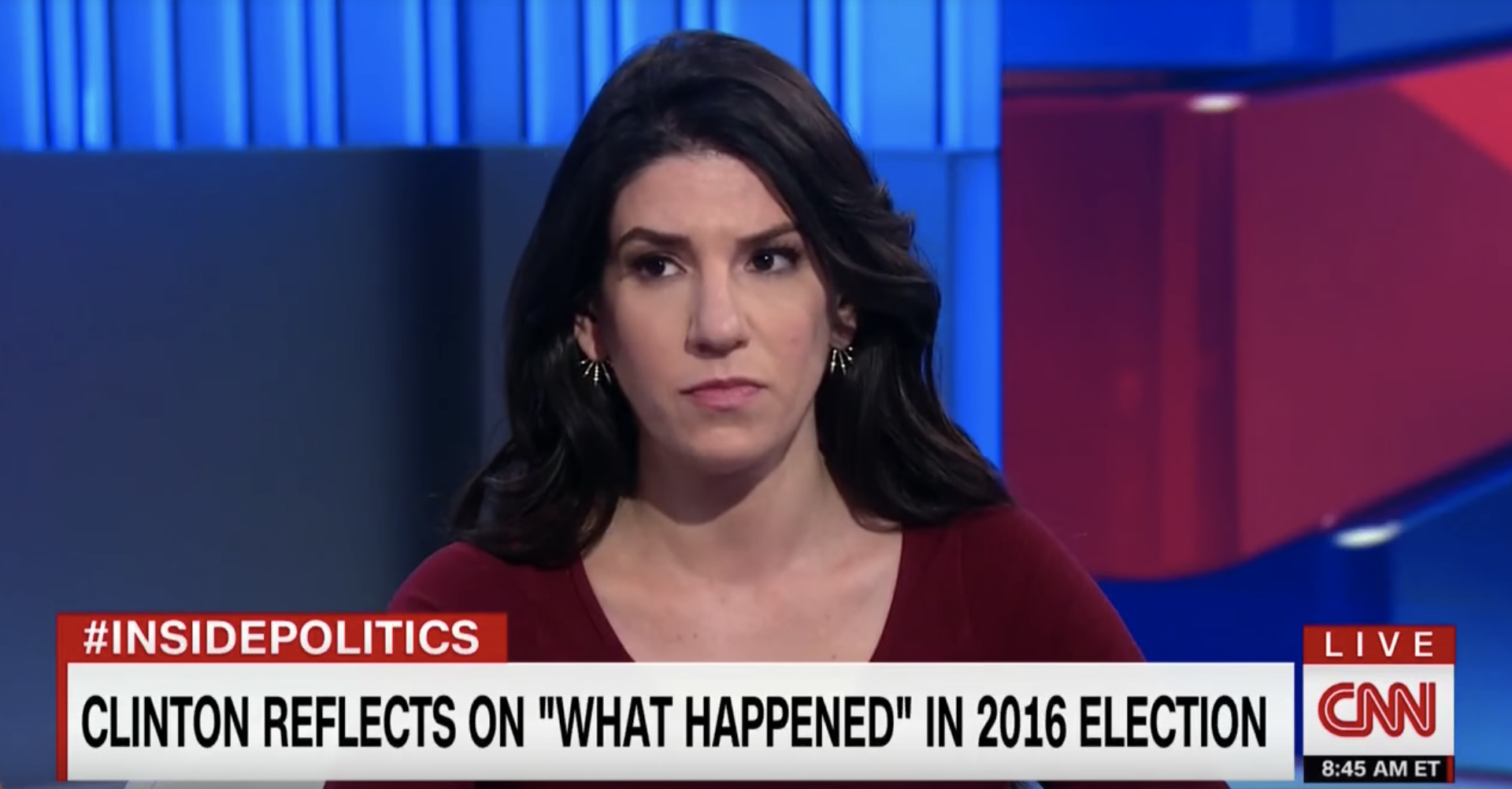 A leading political reporter is leaving Politico to lead the neoconservative flagship Washington Free Beacon, the latest move in a conservative media world attempting to adjust to the age of Donald Trump.

Eliana Johnson, whose most recent work includes a hair-raising account of Donald Trump’s visit to Mount Vernon, will take over a staff of 24 from the Beacon’s founding editor, Matthew Continetti.

“I want to build on the excellent work the Beacon has done and continue to train serious reporters who have a conservative outlook and an irreverent sensibility,” she said in an email. “The focus has been and will continue to be on scoops and original reporting.”

The Beacon launched in 2012 as somewhere between a traditional news organization and a high-concept prank, with a promise to “take the fight to the Left.” Alternately parodic and wire-service serious, it has broken major political news, mostly negative, about Democrats like Hillary Clinton and Kamala Harris, and occasionally members of rival Republican factions, like Rand Paul; and maintained a drumbeat of national security reporting sympathetic to Israel’s government and hostile to China’s. The Beacon is privately held, but has confirmed its backers include the hedge fund figure and Republican mega-donor Paul Singer.

Its parody is also, sometimes, misunderstood, as in its crowning the pro-Trump Charlie Kirk 2018’s Man of the Year, with jokes that were largely missed on Twitter. (“In marked contrast to the effete, wrinkled pundits of the Old Right, Kirk infuses his conservatism with a distinctly millennial panache, deploying edgy memes and viral video clips in the war for America’s youth.”)

Unlike some of its pro-Trump rivals, the site occupies an ambivalent relationship to the Trump movement. That’s in part because of its roots in a neoconservative wing of the party, many of whose members openly loathe the president; and partly because the Beacon played a role in the pre-history of the legendary Steele dossier, initially hiring the research firm Fusion GPS to research Trump.

Johnson’s own roots are in conservative media. She wrote scripts for Sean Hannity before breaking out as a reporter for National Review. But at Politico, she’s broken stories across the landscape, including the scoop that Jared Kushner had lost his intelligence clearance. She’s also a CNN contributor.

She also reported out a major piece on the state of conservative media in the age of Trump in 2017, concluding that “Trump, who once seemed to augur a renaissance for conservative media, has instead triggered a civil war in its top ranks.”

And Johnson’s move to the Beacon raises a broader question about what the — conservative? right-wing? pro-Trump? — media ought to be at a moment when the leader of the American right is openly hostile not just to specific media outlets but to the notion of agreed-upon facts that underlie partisan disagreements. Though Fox News continues to shape the worldview of its older audience and many of Trump’s voters, the political realignment destabilized traditional outlets like the Weekly Standard, which folded, and National Review, which has limped into Trump’s camp.

Meanwhile his fierce advocates at Breitbart have lost altitude while the ascendant Daily Caller’s eagerness to channel Trump’s rawest nationalism has produced a steady drumbeat of internal scandals over its infiltration by members of white nationalist extremist organizations. Ben Shapiro’s Daily Wire has focused its attention on Trump’s enemies, while doing little in the way of original reporting.

Among all these outlets, there’s an inherited shortage of original reporting. Though the conservative media has long sought to position itself as an alternative to mainstream outlets that focus largely on reporting — the national daily newspapers, larger digital operations like this one, and CNN — it has always been more of a critique of that media than an alternative to it. It’s parallel in its structure to the growing corps of left-wing outlets, from The Nation to Jacobin, despite its positioning as an alternative source of reporting. Fox’s tiny newsgathering operation, for instance, is a shadow of CNN’s global reporting corps, and there is no partisan equivalent on any side of mainstream newsrooms like the Wall Street Journal’s and New York Times’s. (The Washington Times was founded in 1982 to fill that void, with mixed results.)

“It’s never reached a critical mass,” said the founding Free Beacon editor, Matthew Continetti, of the conservative journalism scene. “The conservatives who come through this farm system of news production that we’ve created are almost inevitably swept up in the larger media — the ones who are best at reporting or editing and whose primary goal isn’t ideological — they are taken up and in many ways we celebrate them as success stories.”

The Beacon’s goal, he said, has always been to use reporting in the service of an end.

The idea, Continetti said, was to “find the best conservaitve journalists who will abide by the canons of journalism — fact checking, legal review, calling the subjects of your stories for comment.”

The Beacon’s decision, he said, was “to write our news stories in the affectless style of the AP, because we don’t want to give our critics any ammunition.”

“Conservatives have tended to gravitate toward opinion, and they run the most successful cable news outlet and they’ve done talk radio very successfully — but there’s been less interest on the right in doing real, serious reporting,” said Johnson. “That’s something that I think is extremely important — and fun.”

The longtime dream on the right of a real corps of reporters, waging an ideological war with the tools of traditional American journalism, has never quite emerged. The founding of the Washington Times probably marked its high water mark. And the Beacon fills only a tiny part of that gap.

Meanwhile, though, Johnson will have to navigate what she identified in 2017 as the trickiest element of conservative journalism right now: dealing with Donald Trump.

Asked if she thinks the media, as Trump never stops claiming, is unfair to the president, she took a long pause.