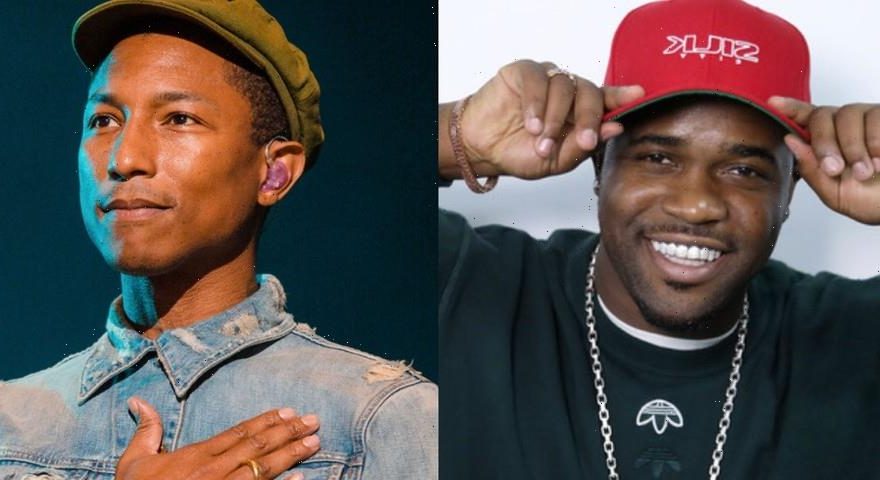 A$AP Ferg has employed renowned production duo the Neptunes, which consists of Pharrell Willians and Chad Hugo, for his latest single “Green Juice.” Pharrell also lends his vocals to the track, which arrives with a Valentin Petit-directed music video.

Valentin, who previously worked with Ferg on the visuals for “Floor Seats” in 2019, plants the rapper in an alternate reality based on New York City for this latest music video. While stomping through a green-tinged, digitized version of the Empire City, Ferg raps, “Top down, Zonda scream, hallelujah/I’m the king, I’m the ruler/Got Pharrell up in Harlem/Chillin’ on the crate with a block of shooters.”

Earlier this month, Ferg shared that he had officially signed with Roc Nation.

“It has always been a dream to work with JAY-Z,” Ferg said in a statement. “For decades I have looked up to the moves he’s made with his diverse range of business ventures but especially with companies like Roc-A-Fella and Roc Nation. His ability to build brands and create teams alongside leaders like Jay Brown is unmatched, and it feels good to be officially a part of the family.”

Additionally, the rapper announced that from now on he will release music under the shortened moniker “Ferg,” instead of “A$AP Ferg.”

In a statement to Variety, Roc Nation confirmed, “Ferg is very much still part of the Mob, and is A$AP Ferg within A$AP Mob…. Ferg as an individual artist and with his solo career is Ferg.”

In case you missed it, Drake’s Certified Lover Boy could be the first rap album of 2021 to spend five weeks at No. 1.
Source: Read Full Article