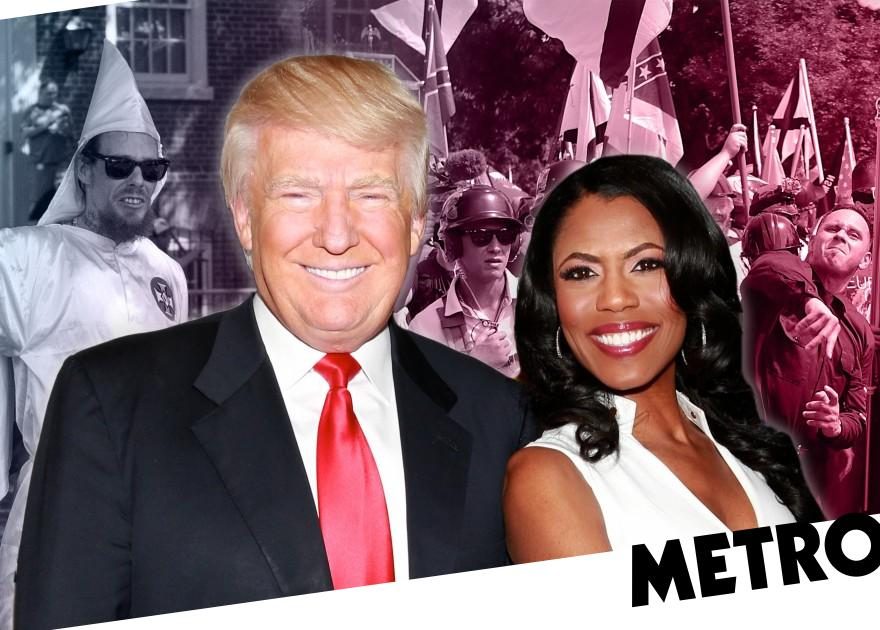 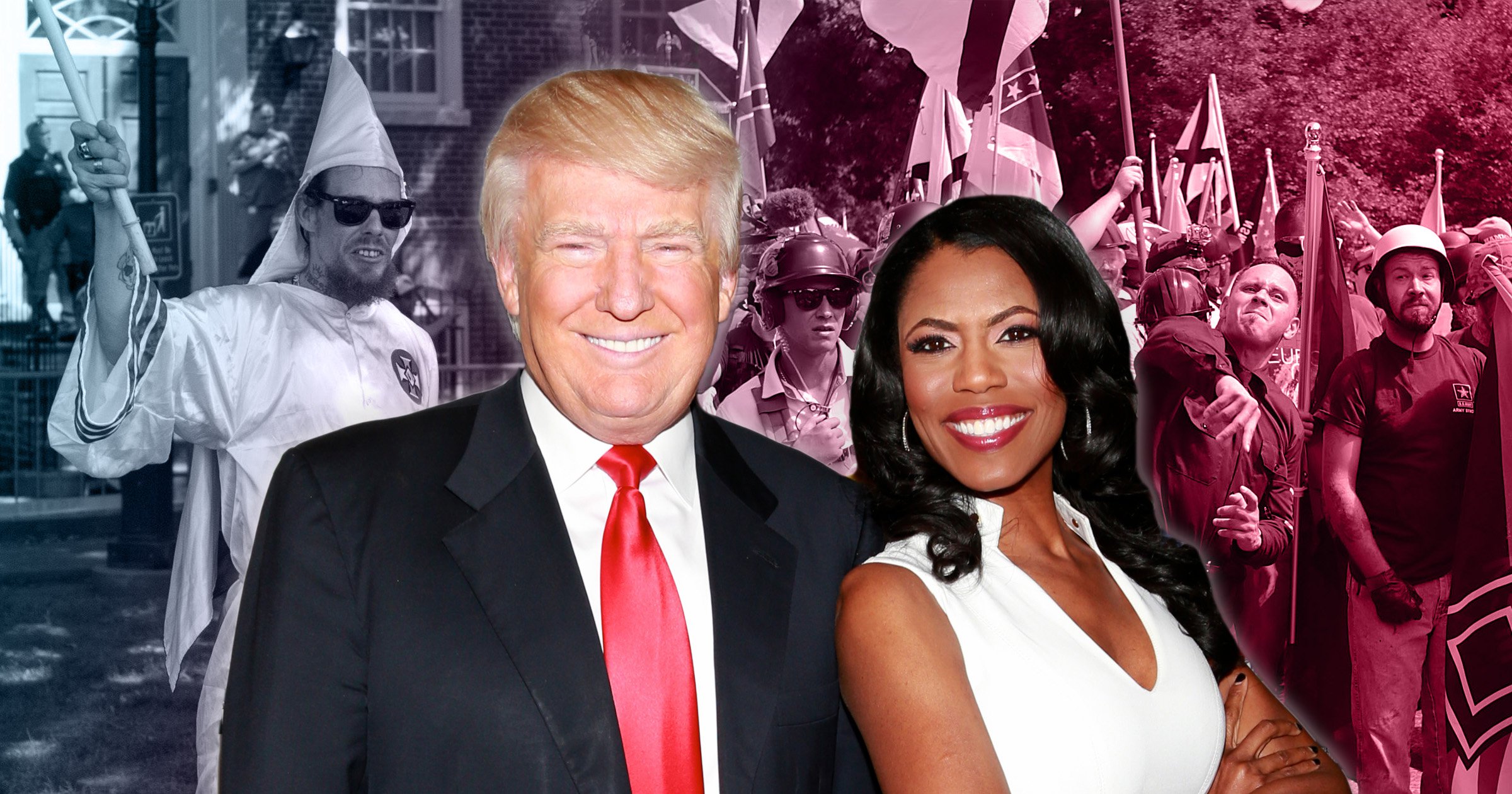 A former political aide to Donald Trump made a shocking claim about the former president in a trailer for the upcoming series of Big Brother VIP.

She says in the newly released footage: ‘I was organizing the opening of a civil rights museum. He [Trump] was fascinated with the KKK garb.

‘He was obsessed with a white supremacist display. Who is this person?’

The 47-year-old’s retelling of the events left her fellow Big Brother Hotel guests in shock.

Omarosa had attended the opening of the civil rights museum in Mississippi in December 2017 with Trump. Days later she was unceremoniously fired from her role as his assistant.

Another trailer for Big Brother VIP shows Omarosa making dramatic allegations about another former US president.

Omarosa claimed former president Bill Clinton slept with multiple women during his presidency, not just intern Monica Lewinsky, who infamously had an intimate relationship with the president when she was 22 and an intern at the White House.

‘It wasn’t just Monica. There was a whole line of women,’ she said.

Omarosa previously worked in the office of Al Gore, Clinton’s Vice President, as a ‘scheduling correspondent’, but later went on to become a reality TV personality.

She appeared on The Apprentice and The Ultimate Merger, before she returned to politics in late 2016 and joined Donald Trump’s presidential transition team.

Later, Omarosa became an assistant to Trump while he served in office. She also worked as the director of communications for the Office of Public Liaison.

She was allegedly fired in 2017 for abusing the White House car service, and has since been open about her criticisms of Trump and his time in the White House.

Got a story? Get in touch with our news team by emailing us at [email protected] Or you can submit your videos and pictures here.