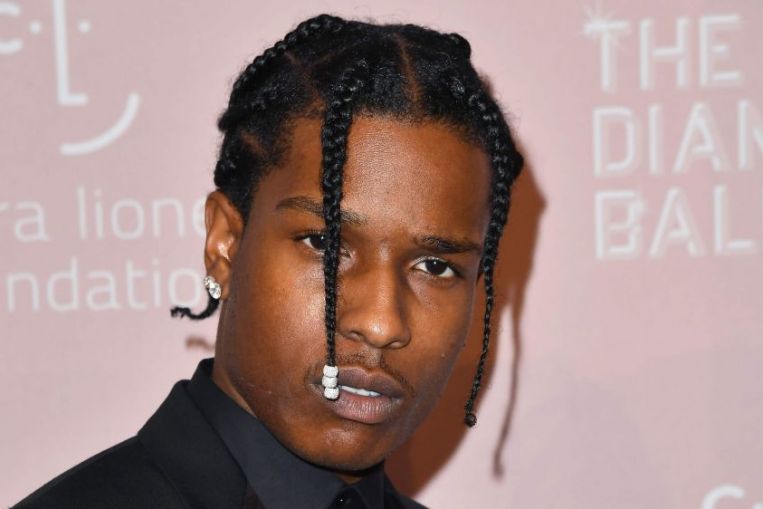 STOCKHOLM (NYTIMES) – It started as a quarrel on a quiet Stockholm street, but the case of A$AP Rocky, the rapper detained in Sweden on a preliminary charge of assault, has escalated to become an international incident, with politicians and diplomats weighing in, and his celebrity backers pulling strings at the White House.

On Friday (July 19), a court in Stockholm approved a request from prosecutors to hold Rocky in detention for six more days, while an investigation continues.

A spokesman for the Swedish Prosecution Authority said another hearing would be held July 25 to determine whether he would be detained further.

Rocky, 30, whose real name is Rakim Mayers, is accused of assaulting a man in Stockholm on June 30 while he was in the city on tour.

A video clip published July 2 by Aftonbladet, a Swedish newspaper, appeared to show Rocky lifting the man off his feet and throwing him to the ground.

Another clip posted by the gossip website TMZ appeared to show the rapper and two members of his entourage punch and kick the man while he was down.

Rocky said he had acted in self-defence.

In a clip posted by the rapper on Instagram, Rocky and his entourage repeatedly tell two men to stop following them.

SO A FEW DRUG ADDICTS ARE NOT MY FANS , WE DONT KNOW THESE GUYS AND WE DIDNT WANT TROUBLE , THEY FOLLOWED US FOR 4 BLOCKS , AND THEY WERE SLAPPING GIRLS BUTTS WHO PASSED , GIVE ME A BREAK

SO A FEW DRUG ADDICTS ARE NOT MY FANS , WE DONT KNOW THESE GUYS AND WE DIDNT WANT TROUBLE , THEY FOLLOWED US FOR 4 BLOCKS , AND THEY WERE SLAPPING GIRLS BUTTS WHO PASSED , GIVE ME A BREAK

“We don’t want to fight you,” Rocky says in the video.

The rapper and two other men were detained July 5 so that prosecutors could investigate. (An investigation into a fourth man, Rocky’s bodyguard, ended without the man being detained.)

Since then, Swedish officials have been defending the country’s justice system from accusations of racism and its prisons from charges of human rights abuse – unexpected indictments against a nation often seen as a paragon of social liberalism.

Karin Olofsdotter, Sweden’s ambassador to the United States, said on Thursday that she was concerned about “misunderstandings” that had arisen.

“We have a fair and just legal system,” she said.

Rocky is allowed to be with other inmates for up to three hours a day, Olofsdotter said.

Giving detainees their own room, rather than making them sleep with other inmates, is “a good thing,” she added.

“That is not solitary confinement.”