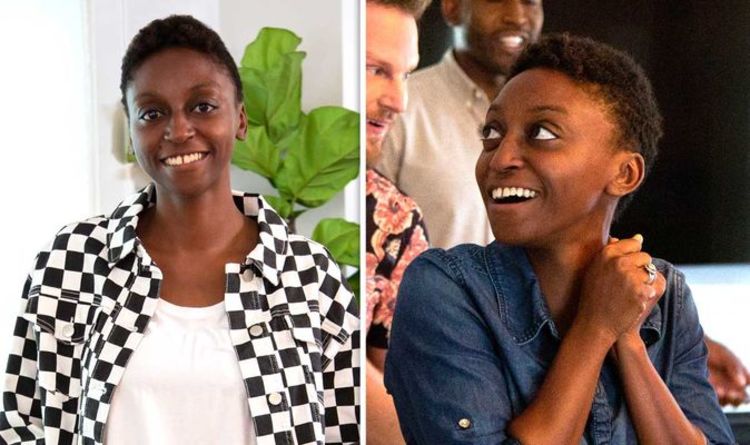 Queer Eye is one of Netflix’s most uplifting shows in which The Fab Five of Antoni Porowski, Tan France, Karamo Brown, Bobby Berk and Jonathan Van Ness visit different people to help makeover their lives. As the fourth series is released on Netflix, what better time to reminisce about previous stars? A particularly moving story is what happened to ‘hero’ Jess Guilbeaux after filming ended.

During the episode, she revealed how she was kicked out of her home by her parents when she was outed as a teenager.

The Fab Five visit her to speak about her experiences and help her embrace who she is.

She spoke openly to Antoni Porowski, Tan France, Karamo Brown, Bobby Berk and Jonathan Van Ness about her struggles to embrace herself as a black, queer woman.

But at the end of the show, she told them: “I had it in me but you all brought it out and I really appreciate it.

“You all just showed me that it’s beautiful and sexy to care for yourself.”

WHERE IS QUEER EYE SEASON 4 FILMED? 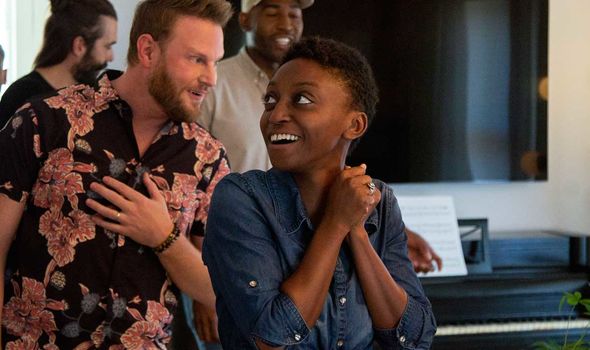 Since finishing the show, it really seems like Jess has become a lot more confident and happy in herself.

On Instagram her bio reads “a strong, black lesbian woman” and she even posted about her experiences performing in drag after the series.

Jess wrote: “In case you don’t know last night was my first performance ever in a drag show. Rewind to a year ago and I would have never had the confidence to do it.”

Posting today (July 19) about her journey since Queer Eye she wrote: “It literally feels like yesterday when season three came out. My life has changed SO MUCH since the show.

“I’ve become more patient with my mental health and allowed myself space and time to be human. I’m not afraid to be vulnerable and open to people and change.

“I love myself so much and take time to tell myself that I am strong and do anything I put my mind to.”

HOW MANY EPISODES ARE IN QUEER EYE? 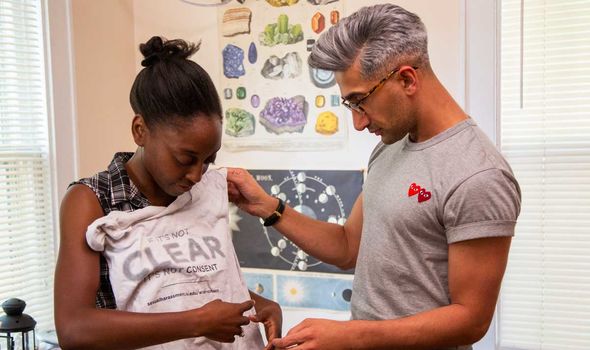 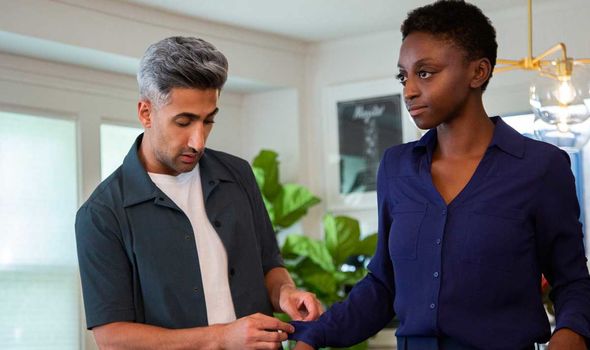 Alongside helping improve her self confidence, Jess also revealed that the show has inspired her to become more involved in championing LGBTQ+ issues.

She added: “This platform has awakened a little advocacy bug in me. Playing an active role in the LGBTQ+ community has become my new obsession. I work hard everyday to make my voice heard and my story told.”

Jess said she was also working to finish her degree, which came after a Queer Eye fan launched a GoFundMe page to send her back to college earlier this year.

The page raised $102,190 and has since helped Jess realise her dreams and return to her studies. 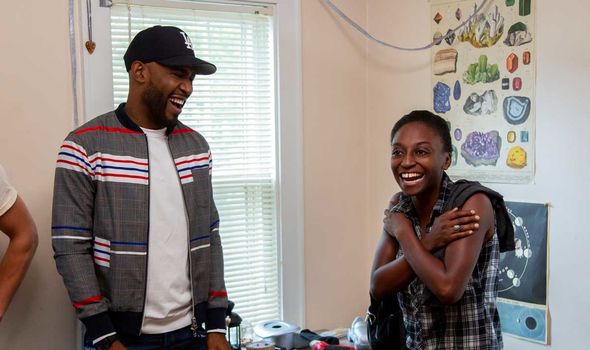 She added: “This show changes lives of the heroes and every single person that watches it and I’m so glad to be a part of this wonderful community”

Bringing back The Fab Five, this series sees them head to the state of Illinois and Kansas City, Missouri.

Queer Eye season 4 is available to stream on Netflix.