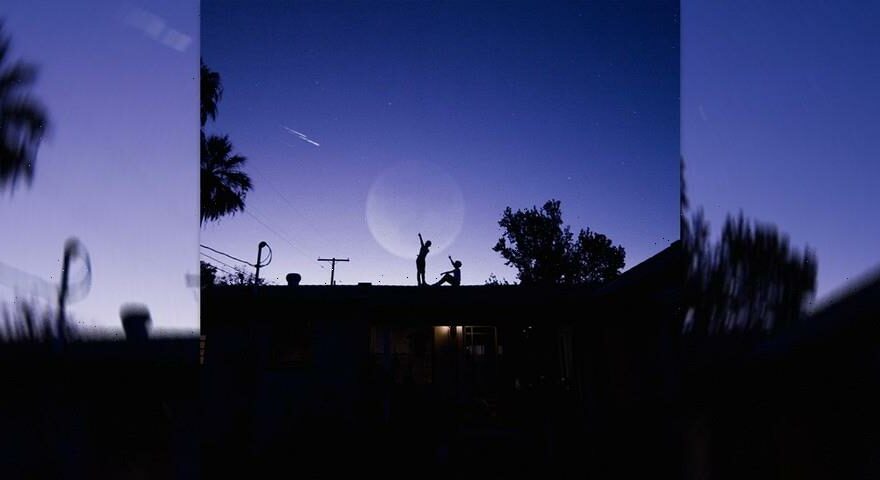 Ab-Soul surprised fans with the release of his latest single, “Moonshooter.”

Clocking in at just a little over three minutes, the cut is produced by Poptartpete and marks the TDE artist’s second release of 2022, following “Hollandaise” from April. TDE recently hinted that “Moonshooter” may be part of Ab-Soul’s upcoming record, announcing on Instagram that the Carson rapper’s album is finished.

Stream Ab-Soul’s “Moonshooter” on Spotify and Apple Music, and stay tuned for updates on his upcoming album.