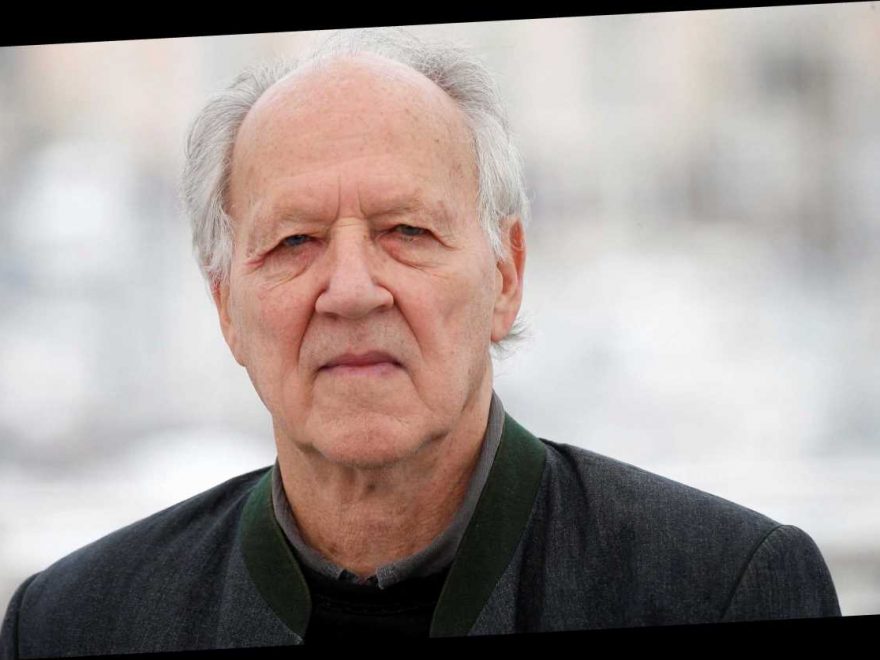 Legendary German filmmaker Werner Herzog offered an outsider’s take on the state of American politics and the appeal of President Donald Trump in an interview with Rolling Stone published Wednesday.

The director, whose filmography encompasses epic historical dramas like 1972’s “Aguirre, the Wrath of God” as well as documentaries like 2005’s “Grizzly Man,” said that even though he resides in Los Angeles, he was unable to participate in the election since he is not a U.S. citizen. Nevertheless, he had a unique “halfway outside perspective” that made him wish he could have.

“There’s a huge segment of the heartland of America that has a different experience of America and has been neglected and disenfranchised and has not been in the movies, for example,” Herzog said. “America has to acknowledge that there is the very heart of America that needs attention. It needs information.”

Herzog spoke of a movie-making friend who lives in Los Angeles but originally came from Lansing, Michigan, and hasn’t spoken with hometown peers since high school.

“I said, ‘Speak to them. Ask them how they are doing. Ask them about their problems. They’re not the flyovers,’” Herzog said, before going on to describe the term “flyovers” as a word primarily uttered by East and West Coast elites. “Twenty years ago, I have admonished friends of mine, ‘How can you use a term like this? It is obscene and it will hit back at you.’ The fact remains for a long, long time ― decades ― that the heartlands have been ignored.”

In Herzog’s eyes, Trump won support from voters in those forgotten “flyovers” via his unorthodox entry into the political arena. “You have to give him credit, whether you like him and whether you like his show-business attitude and his vulgarities. You have to look beyond that,” he said. “You better look at the America that he represents. That’s what remains at the end of the day. Presidents come and go.”

Herzog added that he agreed with Trump on some issues, such as the “senselessness of American wars.” The director also added that at the very least, Trump had lifted tweets to a “literary form, almost like the Japanese haiku.”

Aside from the election, Herzog addressed the politicization of wearing masks in the U.S, arguing that in his eyes, disdain for science is intrinsically tied to America’s history.

“The West was made by men with their boots on the ground and coming in plain wagons and riding the horses and conquering a vast continent and who knew how to use the shovel and the plow,” Herzog said. “It has not been deeply embedded in the psyche of America yet that much of what we are doing today has a scientific foundation and justification, sometimes.”