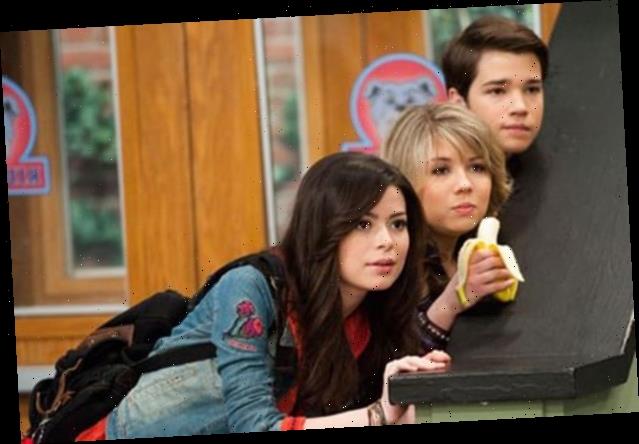 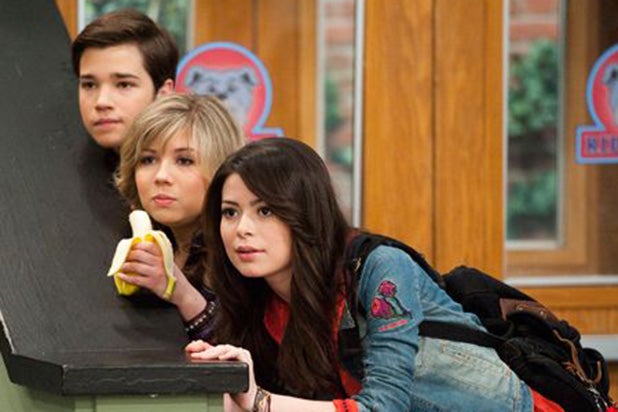 Paramount+ has ordered a revival of the Nickelodeon series “iCarly,” with Miranda Cosgrove set to reprise her role as the titular web star.

The original iCarly series, which ran from 2007 to 2012, followed a group of best friends creating a webcast while grappling with everyday problems and adventures. Original stars Jerry Trainor and Nathan Kress will also return to the series as Carly’s brother Spencer and friend/love interest Freddie, respectively.

“School of Rock” alum Jay Kogen and “Diary of a Future President’s” Ali Schouten have signed on to develop the new series.