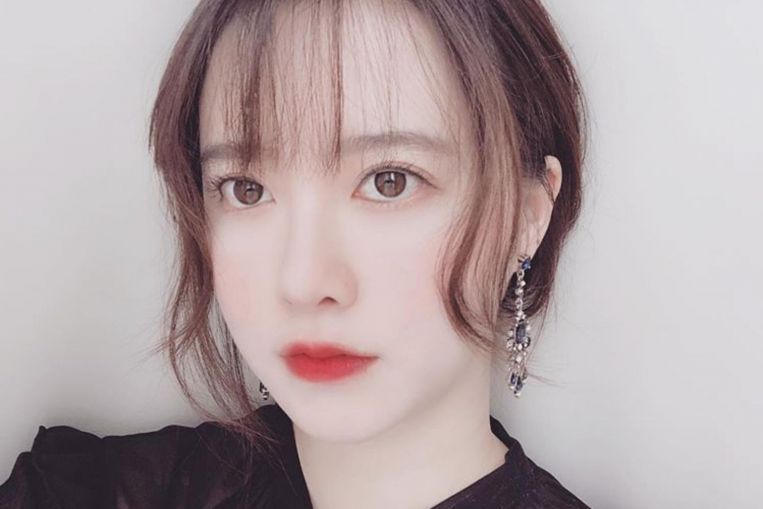 When actress Ku Hye-sun revealed that her actor-husband Ahn Jae-hyun is seeking a divorce, many netizens sympathised with her plight.

But as Ku, 34, continues to document her failed relationship in public, Ahn, 32, is clawing back some support, with some folk not happy over her divulging of too many unseemly details in public.

The couple met on drama Blood in 2015 and got married the next year.

Ku, who had previously said she would respect Ahn’s wishes for a divorce, is now insisting that while they have discussed the issue, and that their lawyers and agency have got involved, the divorce is not finalised yet.

She added that the matter has harmed the health of her mother who, she noted, Ahn had convinced to approve their marriage.

Ahn, in a post on Wednesday (Aug 21), said while the marriage had its happy moments, there were also times when he felt a lot of stress.

He added that he is getting treatment for depression, and chided Ku for distorting the facts to suit her purpose.

Ku has since hit back with her own post, calling Ahn a “traitor”.

She said he liked alcohol and that he spoke to other women on the phone in front of her.

She claimed that Ahn told her that he did not find her sexy, and that he would watch YouTube videos, with the sound set at a high volume, before falling asleep.

Ku claimed that such actions made her feel like she had become a “ghost” and a “zombie” in their home.

She said it was not unreasonable for her to ask Ahn to repay his share of the expenses linked to their wedding and home renovations.

She also wanted compensation for the household chores she did daily.

Ku has also spoken about losing her faith in her agency, and that she wants to end her contract.

As the spat between the couple threatens to heat up even further, with Korean media reporting that Ahn is looking into sharing the chat messages between him and Ku, more and more netizens are wishing that sanity will prevail.

They want the duo to thrash out their differences with their lawyers behind closed doors, and refrain from washing even more dirty laundry in public.