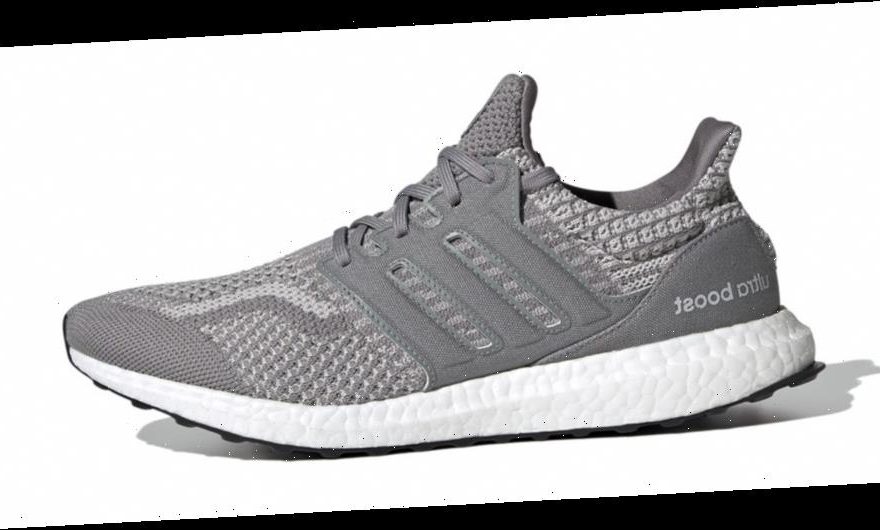 Made of sustainable PRIMEBLUE material, knit uppers blend a duo of gray shades in flecked fashion and also feature a two-tone gray stripe running around the forefoot. Three Stripe midfoot cages and unassuming heel clips are both done up in a gray textile instead of their standard TPU material, and the latter features a gray UltraBOOST spellout graphic. Another dash of gray branding graces the tongue, and the entire assemblage is secured by gray laces. Down below, a full-length white BOOST midsole bolstered by a supportive Torsion bar works with a black Continental rubber outsole to provide signature cushioning, support and durability.

The adidas UltraBOOST 5.0 DNA “Grey Three” is set to release via the adidas webstore come February 8, and is priced at a standard $180 USD.