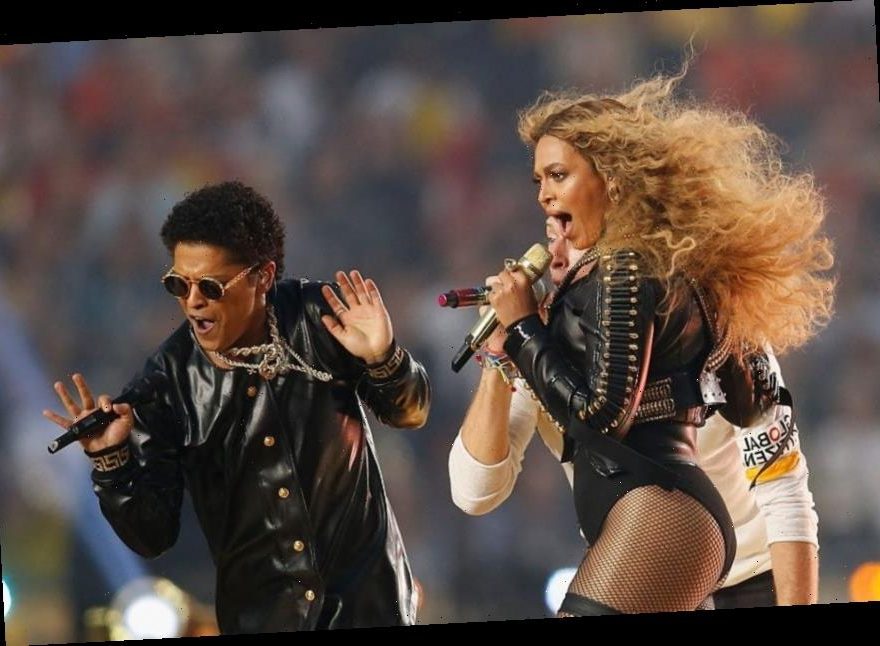 In addition to watching the biggest football game of the year, millions of fans tune in to the Super Bowl for the hysterical commercials and, of course, the infamous Pepsi Halftime Show.

Anticipation for this year’s headliner, The Weeknd, is especially high since he has recently clarified in a statement to the NFL Network that he will not be featuring any additional performers, stating: “There wasn’t any room to fit it in the narrative and the story I was telling in the performance. So there’s no special guests, no.”

The Grammy-Award winning singer has enough hits to cover a suspenseful show on his own, no doubt. The Canadian-born singer will follow in the footsteps of unforgettable stars who have graced the stage such as Prince and Beyoncé, whose solo Super Bowl performance in 2013 was the most tweeted moment in history. But plenty of other shows were memorable as well. Here’s a look at the best Black Super Bowl performances of all time.

When Beyonce hit the stage in 2013, she sparked almost 300,000 tweets per minute. Who could forget the reunion of Destiny’s Child? The excitement reached the point where fans remarked that a football game happened in the middle of a Beyonce concert, marking it one of the most memorable performances in history.

The late, great singer Prince made waves when he performed at the halftime show in 2007 in Miami by belting out hits such as “Baby I’m a Star” and “Purple Rain.” The performance helped boost his sales on Amazon by 700% for the following weeks.

In 1993, singer Michael Jackson made history by performing at Super Bowl XXVII, pulling in numbers to make it the most watched halftime show of all time. He performed his classics including “Black or White” and “Billie Jean.” Although the performance happened almost 30 years ago, it’s still referenced as one the greatest cultural moments in history.

In 1998, the theme of the halftime show centered around a salute to Motown’s 40th Anniversary, and included a mashup of undeniably classic talent with performances by The Temptations, Smokey Robinson, Queen Latifah, and many more.

Although it was Coldplay who headlined and Beyonce and Bruno Mars served as guests, it was none other Beyonce and her “Formation” performance that truly stole the show in 2016. The award-winning singer drew both outrage from critics but mostly praise from her fans for making it such a spectacular show.

Who could forget when rapper Big Boi rolled through his native Atlanta during the halftime show, rapping his classic line: “You could find me in the A”? The rapper made a notable splash during the 2019 halftime show, which had band Maroon 5 as a headliner and also featured Travis Scott.

So although this technically isn’t a halftime performance, Whitney Houston singing The Star Spangled Banner will go down in history as one of the greatest performances of all time. The song was also remastered in 2001 as a tribute to the victims of 9/11.