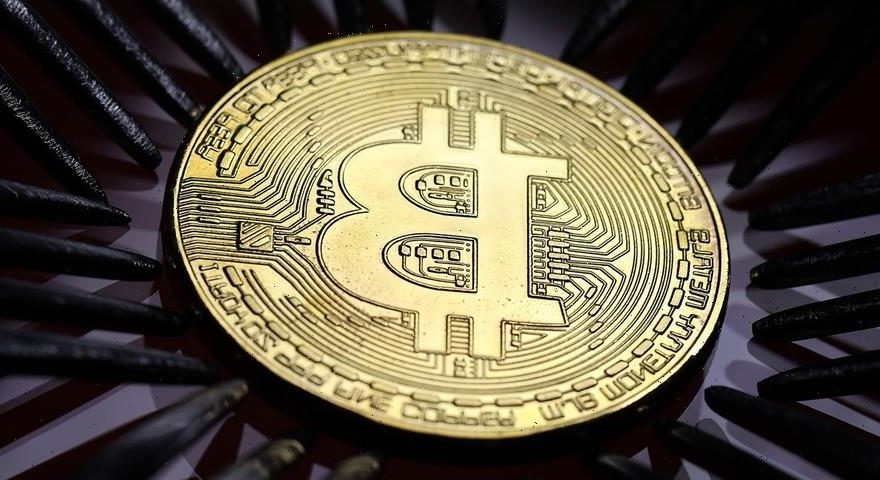 A lawyer for brothers and founders of South Africa’s Africrypt, who disappeared with an estimated $3.6 billion USD in Bitcoin, has informed BBC that they “categorically deny any involvement in a ‘heist.’”

“There is no foundation to the accusation and there’s no merit to those accusations,” he said to the outlet. “They maintain that it was a hack, and they were fleeced of these assets.”

Additionally, the lawyer declined to confirm the value of the lost Bitcoin, noting that media reports approximating the number were overestimates.

The lawyer’s comments follow reports that the brothers — Ameer and Raees Cajee — had disappeared, in accordance with a complaint made by Cape Town-based Hanekom Attorneys on behalf of a group of investors. Following that police report, the law firm also informed crypto exchanges across the globe of the incident in case there was any attempt to convert the blockchain-backed coins.

On April 13, COO Ameer Cajee told the company’s investors that Africrypt had been hacked and asked that they did not report the incident to authorities, claiming that government involvement would “delay the recovery process.”

Hanekom Attorneys then discovered that the investment firm’s pooled funds had been moved out of its South African accounts and into “tumblers and mixers,” or larger pools of Bitcoin, which made them virtually untraceable.

Authorities are unable to launch an official investigation into the incident at this time, as cryptocurrency is not legally recognized as a financial product in South Africa. If the lost funds cannot be recovered, the loss will become the largest in cryptocurrency history.

In another Bitcoin update, the cryptocurrency has reached $34,000 USD after dipping below $30,000 USD earlier this week.
Source: Read Full Article