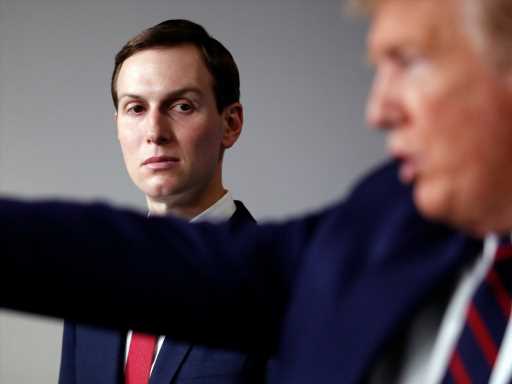 It’s not easy when family members work together because it can often strain relationships. That’s apparently what is happening between former President Donald Trump and son-in-law Jared Kushner. They worked tightly together in the White House, but their separate Florida lives don’t seem to be meshing very well. 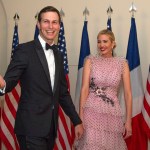 While Kushner was always considered the “policy guy” during the Trump administration, per CNN, he’s no longer working with his father-in-law as he plots his post-presidential life. The sticking point right now appears to be the six-figure book deal Kushner landed at the conservative publishing arm of Harper Collins, Broadside Books. Trump has been struggling to find a home for his memories, but his son-in-law is booked and busy writing about his work in the Middle East and the COVID task force.

And now, inside sources are telling CNN that the former president has been “suspicious of Jared” for a while and is discounting the time Kushner put into his administration. Trump is starting to think his son-in-law didn’t “accomplish peace in the Middle East after all,” with the recent unrest between Israel and Hamas. “It is not a secret President Trump doesn’t like when he thinks other people are getting attention for something he feels he has facilitated,” a second source said. The press Kushner is getting about his post-administration life has “triggered” the 45th president and strained their relationship.

Yet others close to the former president are calling this all nonsense and Kushner is used to his father-in-law’s moods. An insider told CNN that “Trump acknowledges his successes,” and even though they no longer work together, there is still a level of respect between them. It’s a time where the family is moving in two different directions and there are some bumps along the way (like that lucrative book deal evading Trump right now). Kushner will continue to establish “a simpler relationship” with his wife’s father and Trump will continue to be Trump.

Click here to see all the times Donald Trump has gone off about celebrity women’s looks.