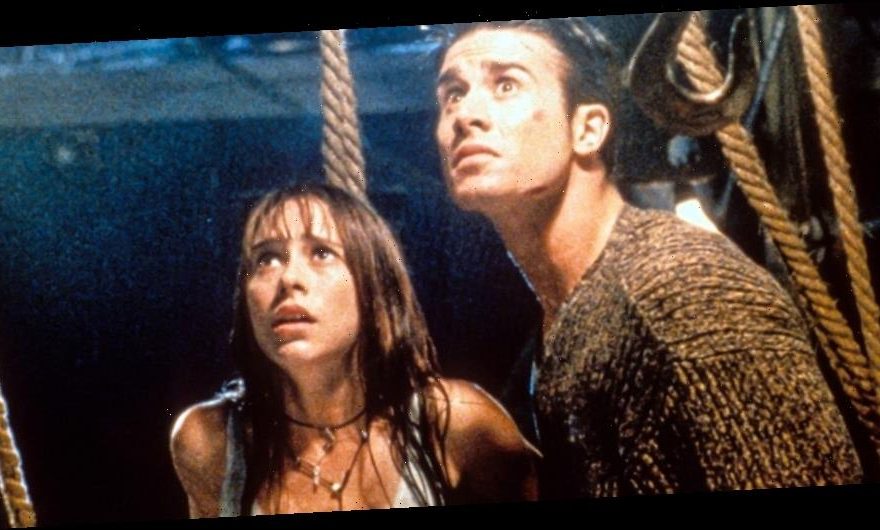 Earlier in July, reports surfaced suggesting that The Conjuring and Aquaman veteran James Wan will be producing a new series based on the 1997 cult classic I Know What You Did Last Summer, and now there’s official confirmation from Amazon that the project has been greenlit and scheduled to release on its Prime Video streaming service.

Preacher and Gossip Girl producer Sara Goodman will be writing the new series, while James Wan, Shay Hatten, Mortiz and Pavun Shetty, Erik Feig, Rob Hackett and Michael Clear will all be joining her on the executive producing team. Plot-wise, the show is set to be based on the same premise as the original film — which itself was based on Lois Duncan’s 1973 novel of the same name — featuring a killer who stalks a group of young adults a year after a fatal accident on their graduation night, but now with a modern twist.

“We are thrilled to have I Know What You Did Last Summer with our incredible partners at Amazon Studios,” said co-president of Sony Pictures TV Studios. “Neal Moritz and Original Film’s development consistently fires on all cylinders and that is proven once again with Sara Goodman’s contemporary and pulsating character weaving suspense thriller.”

“The best horror franchises always have another scare coming, and this I Know What You Did Last Summer series from Sara Goodman is a perfectly twisted update to the iconic slasher movie,” added Albert Cheng, COO and co-head of television over at Amazon Studios. “Any way you slice it, our global Prime Video customers will love this modern take on the fan favorite film.”