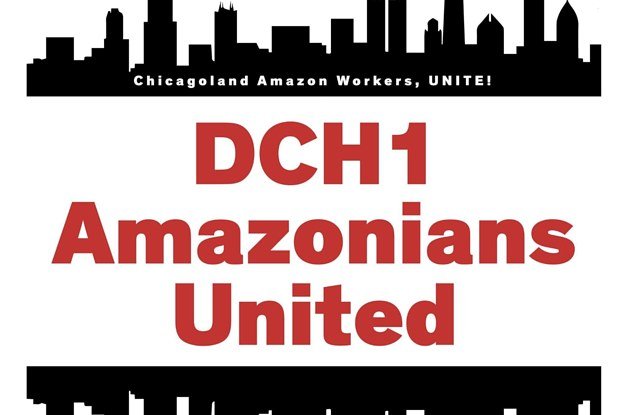 As heat climbed to historic heights last week, Amazon workers at a fulfillment center on the south side of Chicago became the latest to protest working conditions at the online retail behemoth.

That meeting never came to pass; In a post to Facebook, warehouse workers said management initially agreed to meet with them as a group, but later reneged on the promise, agreeing only meet with workers individually.

By Friday, temperatures in Chicago had climbed to 95 and a heat advisory was announced. Around 10pm that night, Amazon decided that conditions in the un-air conditioned warehouse were dangerously hot and sent workers home with pay. Staff had returned to work by Sunday, according to a worker who spoke with BuzzFeed News.

Here’s a video of the Saturday meeting where workers were sent home:

Caroline O’Donovan is a senior technology reporter for BuzzFeed News and is based in San Francisco.