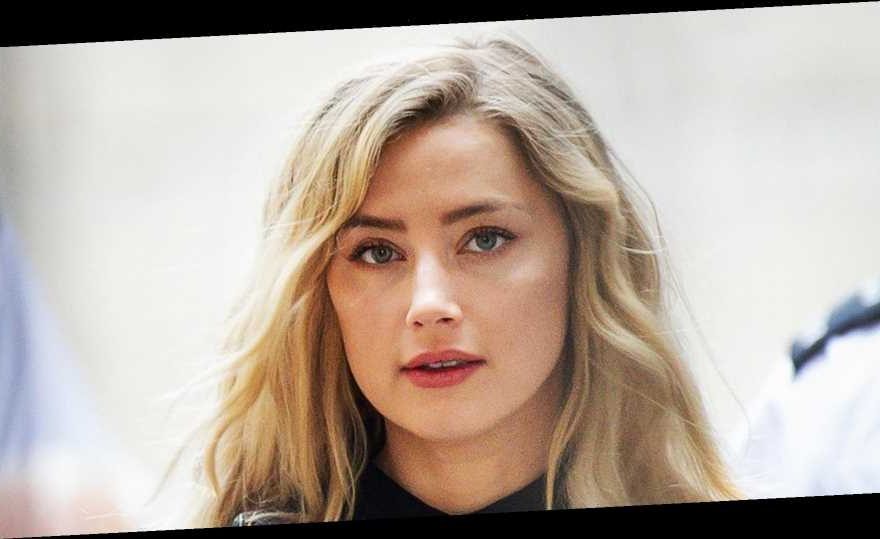 Ready for action. Amber Heard is “super excited” to return to the Aquaman franchise despite petitions to have her removed from the upcoming sequel.

The Texas native, 34, starred alongside Jason Momoa, Nicole Kidman, Patrick Wilson and more in the 2018 DC superhero film as Mera, Aquaman’s love interest. Amid rumors that she won’t be returning for the second film, Heard told Entertainment Weekly that nothing would keep her from reprising the role.

“Paid rumors and paid campaigns on social media don’t dictate [casting decisions] because they have no basis in reality,” she said in an interview published on Thursday, November 12. “Only the fans actually made Aquaman and Aquaman 2 happen. I’m excited to get started next year.”

The Justice League actress added that she never expected “the amount of fan appreciation that Aquaman has acquired” and credited viewers’ “excitement for Aquaman and Mera” for inspiring the cast to continue the characters’ stories. “I’m so excited to film that,” she told EW.

Johnny Depp and Amber Heard’s Court Battle: Everything to Know

Though Heard is ready to return to set, Aquaman 2 has yet to be officially approved by Warner Brothers. With the coronavirus pandemic continuing to force sets to halt production, there’s currently no timeline in place for filming to begin.

The Pineapple Express star’s swift shutdown of rumors about her role in Aquaman 2 comes shortly after Johnny Depp announced that he was asked to resign from the third Fantastic Beasts and Where to Find Them movie.

Heard and Depp, 57, made headlines earlier this year with their nasty libel suit against a British tabloid that previously claimed that the Edward Scissorhands actor was abusive toward Heard throughout their relationship. Us Weekly confirmed on November 2 that Depp lost the lengthy court battle.

“In light of recent events, I would like to make the following short statement. Firstly, I’d like to thank everybody who has gifted me with their support and loyalty,” the Pirates of the Caribbean star wrote via Instagram days after the court’s ruling. “I have been humbled and moved by your many messages of love and concern, particularly over the last few days. Secondly, I wish to let you know that I have been asked to resign by Warner Bros. from my role as Grindelwald in Fantastic Beasts and I have respected and agreed to that request.”

Depp began dating Heard following his June 2012 separation from ex Vanessa Paradis, with whom he shares daughter Lily-Rose, 21, and son Jack, 18. In February 2015, Depp and Heard tied the knot in a civil ceremony in Los Angeles, but the Zombieland actress filed for divorce just over one year later.

Celebs Who Battled for Custody of Their Pets After Splitting Up

Despite apparent evidence of abuse brought forward against him in the duo’s recent legal battle, Depp has continued to maintain his innocence.

“The surreal judgement of the court in the U.K. will not change my fight to tell the truth and I confirm that I plan to appeal,” he wrote via Instagram after confirming his exit from the Harry Potter prequel. “My resolve remains strong and I intend to prove that the allegations against me are false. My life and career will not be defined by this moment in time. Thank you for reading.”