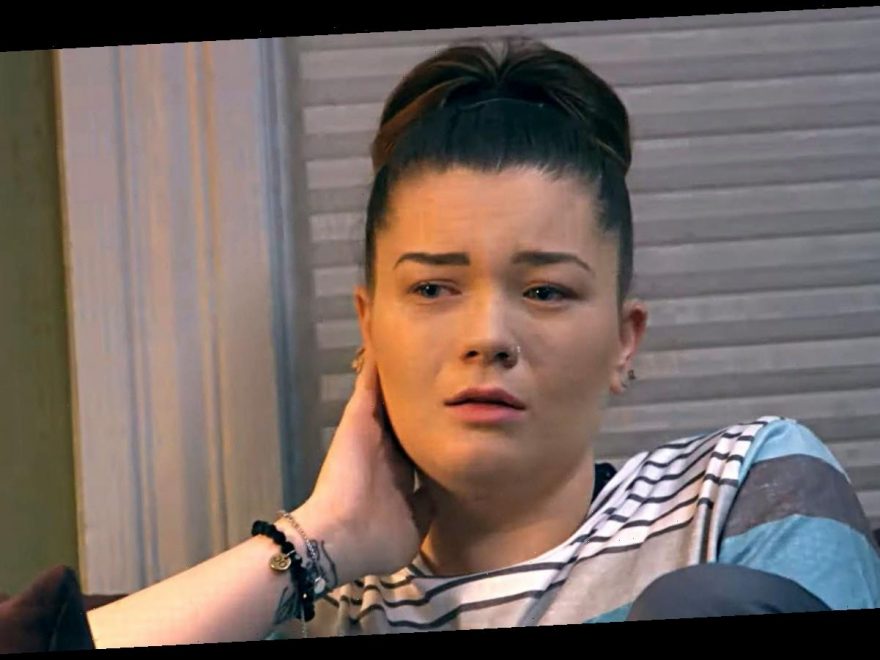 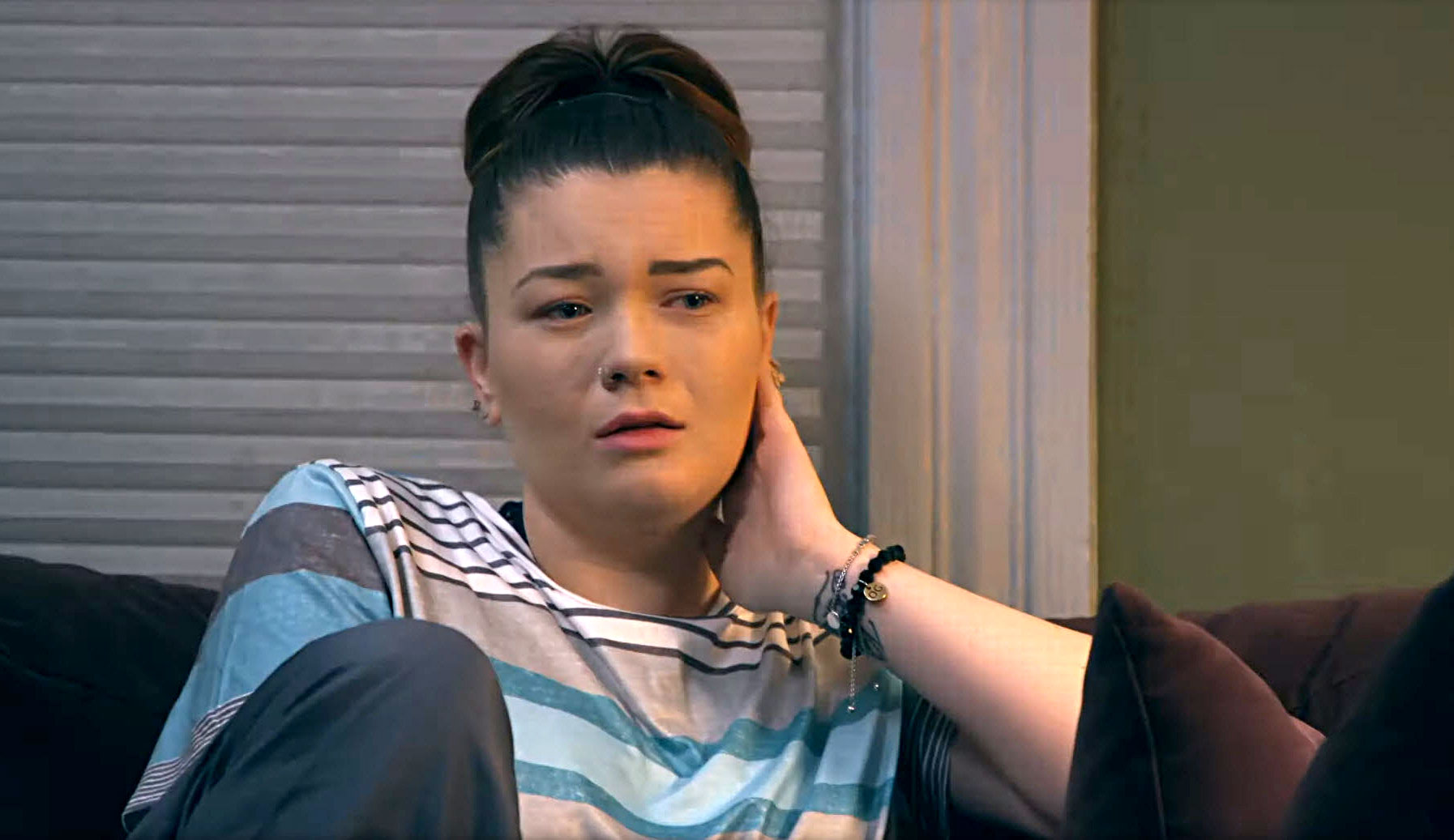 Dealing with the aftermath. Following her domestic violence arrest after last summer’s incident involving Andrew Glennon, Amber Portwood had to see a judge to find out when she could get back custody of her son on the Tuesday, March 24, episode of Teen Mom OG.

As Amber began to prepare for her first hearing, she immediately reached out to costar Catelynn Baltierra, asking her to be there to support her — something that Catelynn said was very unlike Amber. And after filling in Maci Bookout and Cheyenne Floyd on the details, they both agreed to go to Indiana to support her at her hearing.

“No matter what happened that night, Amber still deserves to have support, she deserves to have love, and friends, and a family to fall back on,” Cheyenne told Maci and Catelynn when they met at the airport to go pick up Amber before her hearing.

When they saw Amber, she wasn’t able to talk much about the case itself, but she did admit that her daughter, Leah, had been worried about her. Fortunately, it seemed like being with her friends helped ease some of the tension she was feeling.

When the day of the hearing rolled around, Amber had plenty of support in the form of her Teen Mom OG costars, plus Leah’s dad, Gary Shirley, and his wife, Kristina. The MTV cameras weren’t able to join them inside the courtroom, but the outcome was good for Amber.

“The judge lifted the order of protection so I can have consistent visits with my son. But my lawyers told me there’s an official gag order on the custody case, so I can’t discuss it any further,” Amber said.

Still, she struggled with the idea that she wouldn’t be able to see James every day and parent him the way she was used to. 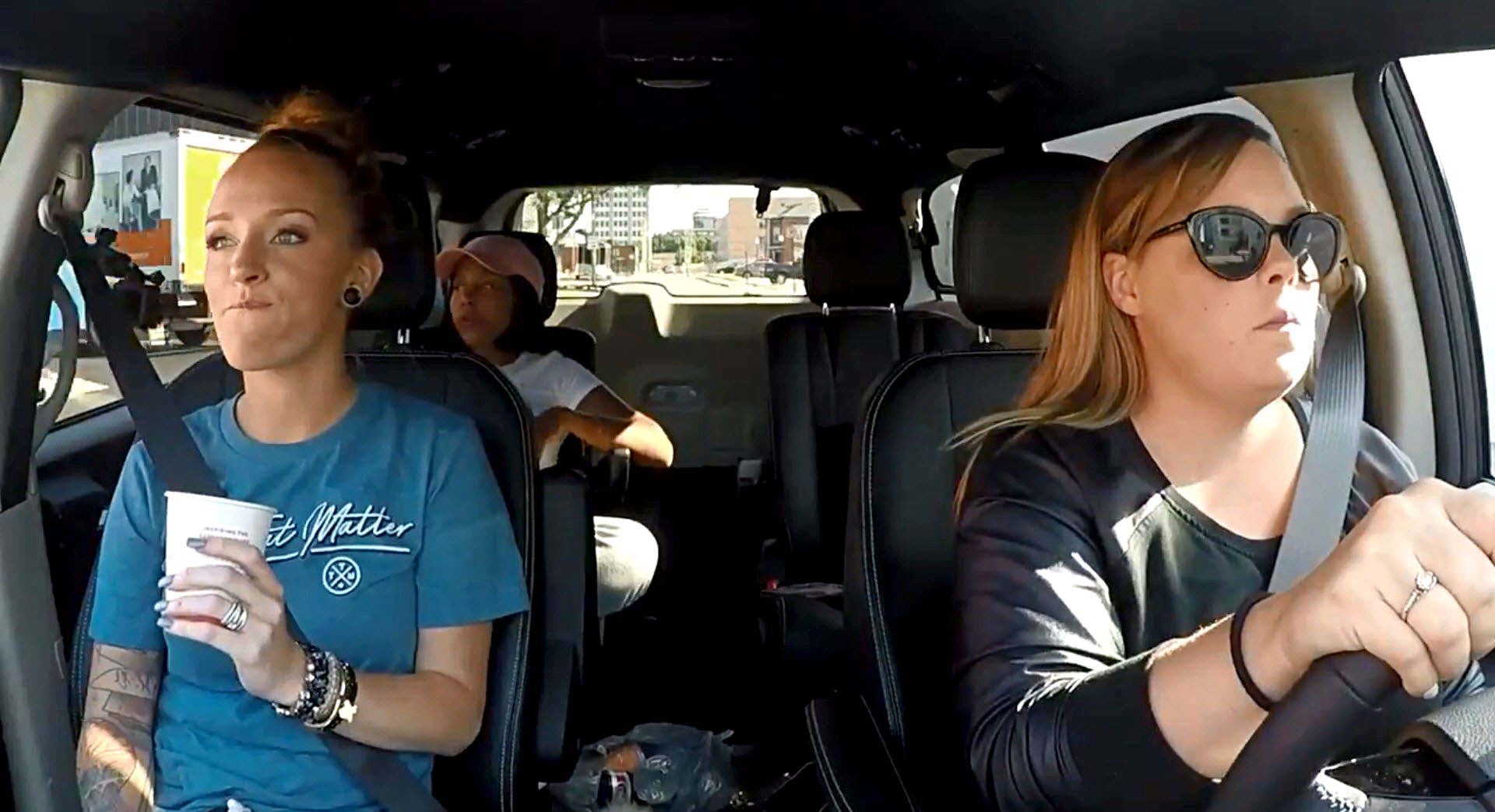 And as for Andrew? Teen Mom OG producer Larry Musnik caught up with him to get his side of the story, too.

“This stuff happens and she honestly doesn’t remember doing it. Or she just chooses to make it not exist anymore,” Andrew said. “It’s not my job to get her mentally stable. I can’t do it anymore. I think before any filming goes on, if I’m gonna be part of this show, it is absolutely not worth it unless I’m getting, like, the same pay as these other people on the show after the hell that I’ve been through.”

Meanwhile, Mackenzie McKee continued to struggle with her relationship with her husband, Josh. And after returning from Indiana, Catelynn saw a doctor about the next steps she should take for her mental health, and Cory and Cheyenne argued about their co-parenting rules.