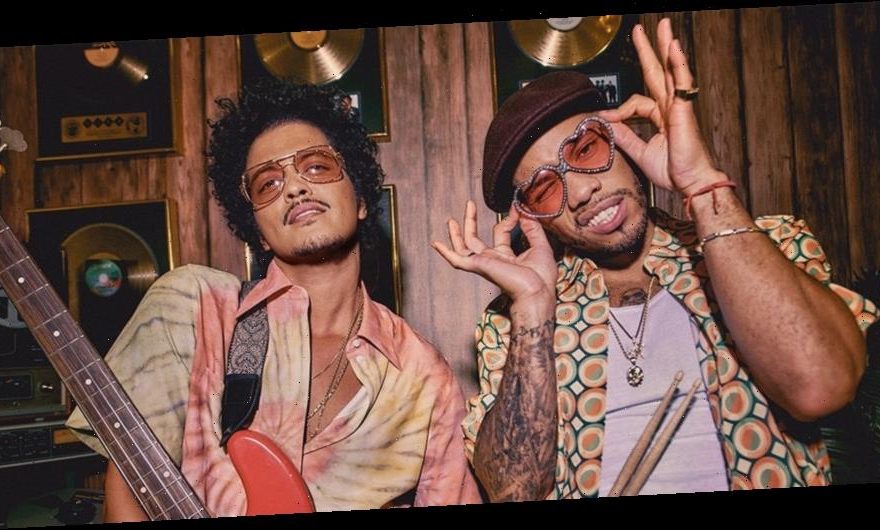 Anderson .Paak and Bruno Mars‘ newly launched side project Silk Sonic has been added to the performance lineup of the upcoming 2021 GRAMMY Awards.

The pair took to social media to get the attention of the Recording Academy with Mars tweeting, “Dear Grammys, if you can see it in your hearts to allow two out-of-work musicians to perform at your show, we would really appreciate it. We just released a song and could really use the promotion right now. We have a lot riding on this record (and the Pelicans game next week, but that’s another story). We’ll send in an audition tape and take as many covid tests as we need to. I promise we won’t be extra. We just really want a gig again.” This message prompted the hashtag #LetSilkSonicThrive to trend on Twitter as fans joined in to request a performance from the duo.

Although the hashtag trended, it took the Academy a few days and some “feuding” between .Paak and Mars to respond. The duo pretended to get into a heated argument and even “broke up” for a bit, but eventually reunited and got the formal invitation from the Academy to perform at the upcoming ceremony.

The 63rd Annual GRAMMY Awards takes place March 14 and will be aired live on CBS and streamed both live and on-demand on Paramount+.
Elsewhere in music, Cardi B is officially the first woman rapper to earn a diamond single with “Bodak Yellow.”
Source: Read Full Article