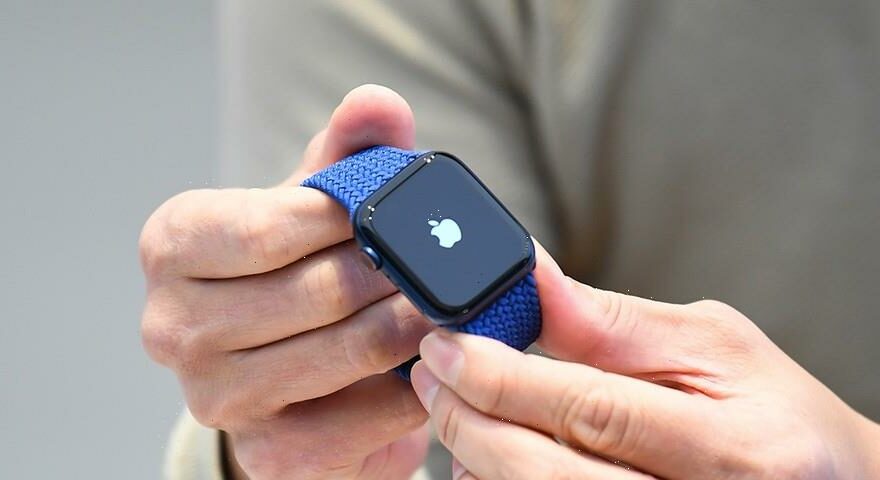 The upcoming Apple Watch Series 8 will reportedly feature a temperature sensor that can detect whether you’re running a fever.

According to a report from Bloomberg, the watch can detect a spike in body temperature. It will not provide the actual reading but will suggest you visit a doctor or thermometer if needed. Rumors regarding a body temperature sensor have been floating around for over a year, dating back to January last year.

Sources add that the sensor has yet to pass internal tests but will be included in the Watch Series 8 once it passes all the requirements. Previous reports from The Wall Street Journal claimed that the sensor could also assist with tracking fertility, as shifts in temperature could help detect whether someone is pregnant or going through their period.