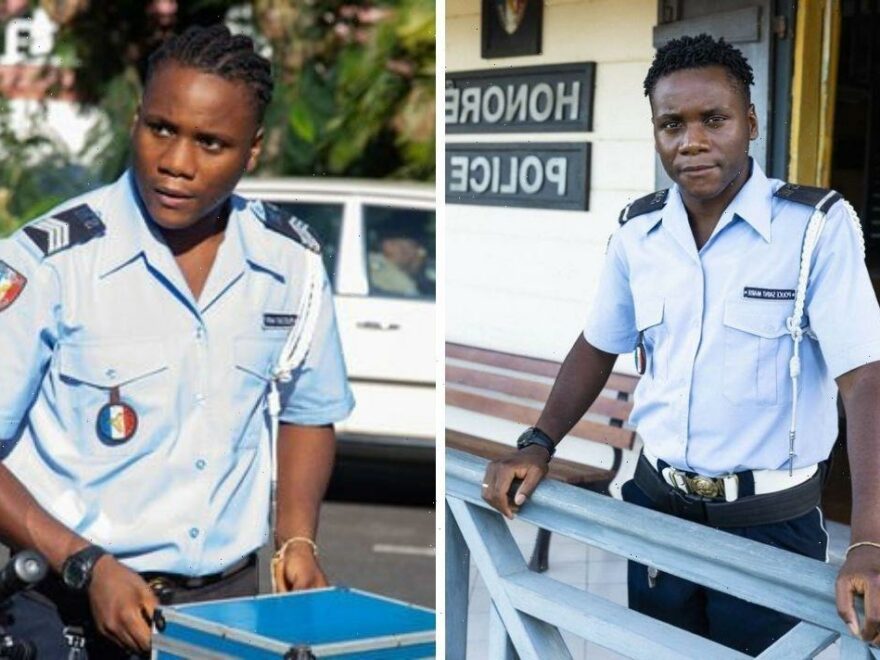 Fans of Death in Paradise saw JP Hooper leave Saint Marie when he accepted a job offer from Commissioner Selwyn Patterson (played by Don Warrington) in 2021. The actor has explained his reasons for leaving the BBC drama on his co-star Tahj Miles’ YouTube channel.

After playing JP Hooper on Death in Paradise for seven years, actor Tobi decided to leave the show at the end of season 10.

Working his way up the police ranks over the years, fans were shocked when he uprooted his family and left Saint Marie after accepting a new job.

Appearing on Tahj Miles’ YouTube channel, who portrays Officer Marlon Pryce on the BBC crime drama, Tobi admitted he would have stayed another year for his colleague.

Sitting next to him, he said: “I really enjoyed working with you. 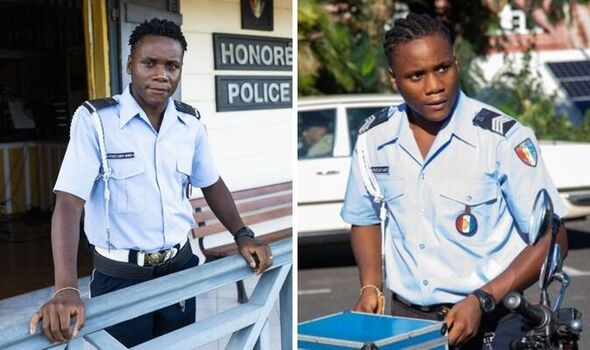 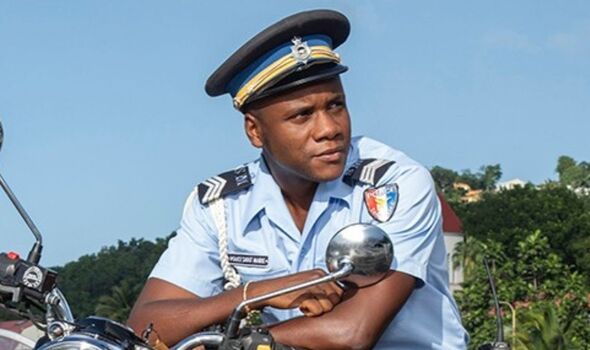 “I knew I was going to leave Death in Paradise before I left, which is well documented online.

“But, I would have stayed another year because of you.”

Tobi continued: “You were the one that created the conflict in between me leaving because we found the flow. 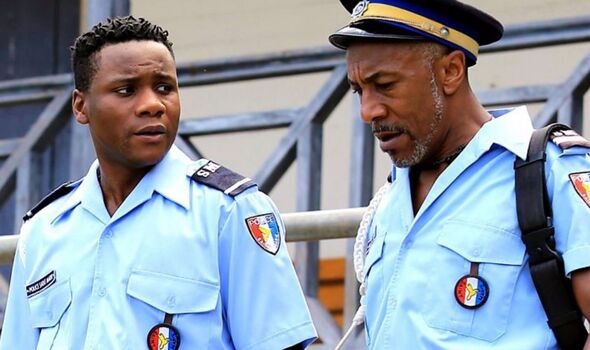 Tahj joined the cast in episode two of season 10 and revealed the rocky friendship with JP Hooper could have been expanded further.

He said: “It definitely could’ve expanded obviously but I feel like for one season there was a beginning, middle and end.

“It felt like it was fully fleshed out, like I said it could have expanded, but what we had in that one season was good.”

Making a joke, Tobi added: “What Tahj is saying is that I left at the right time, like he doesn’t need me no more, which is fine.”

Although Tahj admitted Tobi is missed on the show as he had a lot of fun filming with him during season 10 before he left.

In the past, Tobi has revealed he knew he was going to be leaving the show three years before telling his bosses.

He’s stated the trigger for his exit came after an encounter he had in a church while filming on location for season seven.

Speaking to RadioTimes, he said: “The preacher mentioned seven years in a message.

“As soon as he mentioned seven years, I don’t know what happened. It just clicked.

Death in Paradise airs on BBC One