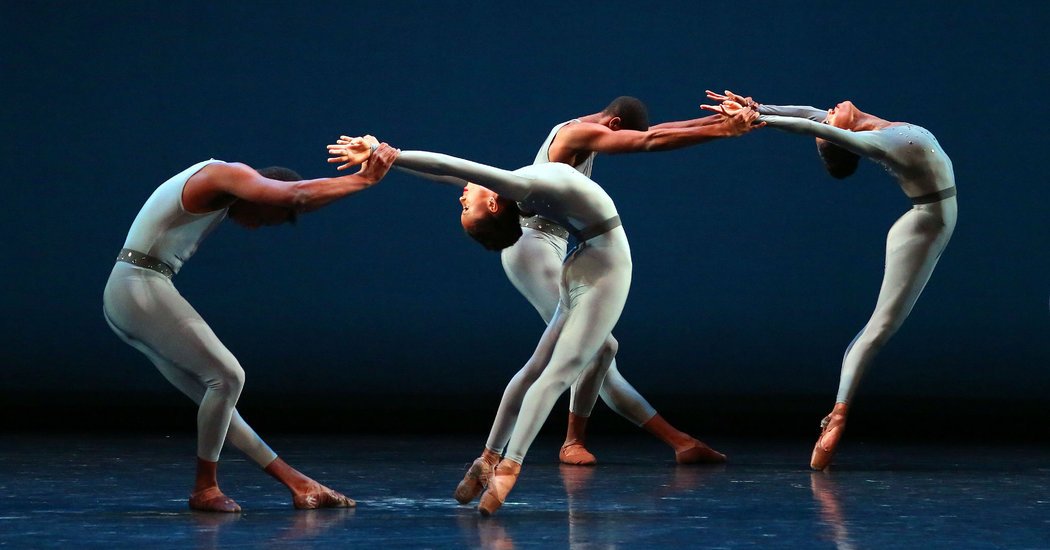 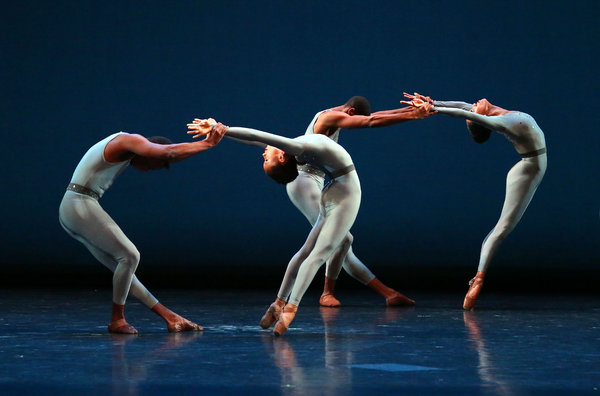 Dance Theater of Harlem will return to the site of its official New York debut as a part of the fall Works & Process season at the Solomon R. Guggenheim Museum. The company, which is celebrating its 50th anniversary, will perform Arthur Mitchell’s “Tones II,” portions of George Balanchine’s “The Four Temperaments” and a piece by Robert Garland in the museum’s rotunda on Sept. 30.

Dance Theater of Harlem was established in part to show that black dancers could excel at classical ballet. When the company was looking for a place to perform for a mixed audience, “the Guggenheim opened up its doors and presented this performance in 1971,” said Duke Dang, the general manager of Works & Process.

“We’re really proud to recognize how forward thinking both institutions were and to celebrate that,” he added.

The new season, announced on Monday, also includes a preview of Ballet West’s production of Millicent Hodson and Kenneth Archer’s reconstruction of a rarely seen Balanchine ballet from 1925, “The Song of the Nightingale,” or “Le Chant du Rossignol.”

Visitors to the museum will be able to see excerpts from the piece performed on Sept. 29 in advance of its American premiere in Salt Lake City in October. The performance will be accompanied by a discussion among Ms. Hodson, Mr. Archer, Ballet West’s artisitic director Adam Sklute and Victoria Simon from the Balanchine Trust.

Other dance offerings include discussions and performances by members of Alvin Ailey American Dance Theater and the Washington Ballet.

Audiences at the Guggenheim this fall will also have the opportunity to get a peak at theatrical productions before they go onstage in New York. On Sept. 9 cast members from “Seared,” a new play by Theresa Rebeck set to begin performances at MCC Theater in October, will perform highlights from the show; Ms. Rebeck and the production’s director Moritz von Stuelpnagel will also share their thoughts. Peter Dinklage, of “Game of Thrones” fame, will appear with the director Erica Schmidt to give a taste of Ms. Schmidt’s musical adaptation of “Cyrano de Bergerac” on Sept. 28. The New Group’s world premiere production will have its debut in October.

More information on the fall Works & Process season can be found at worksandprocess.org. Tickets go on sale July 29.